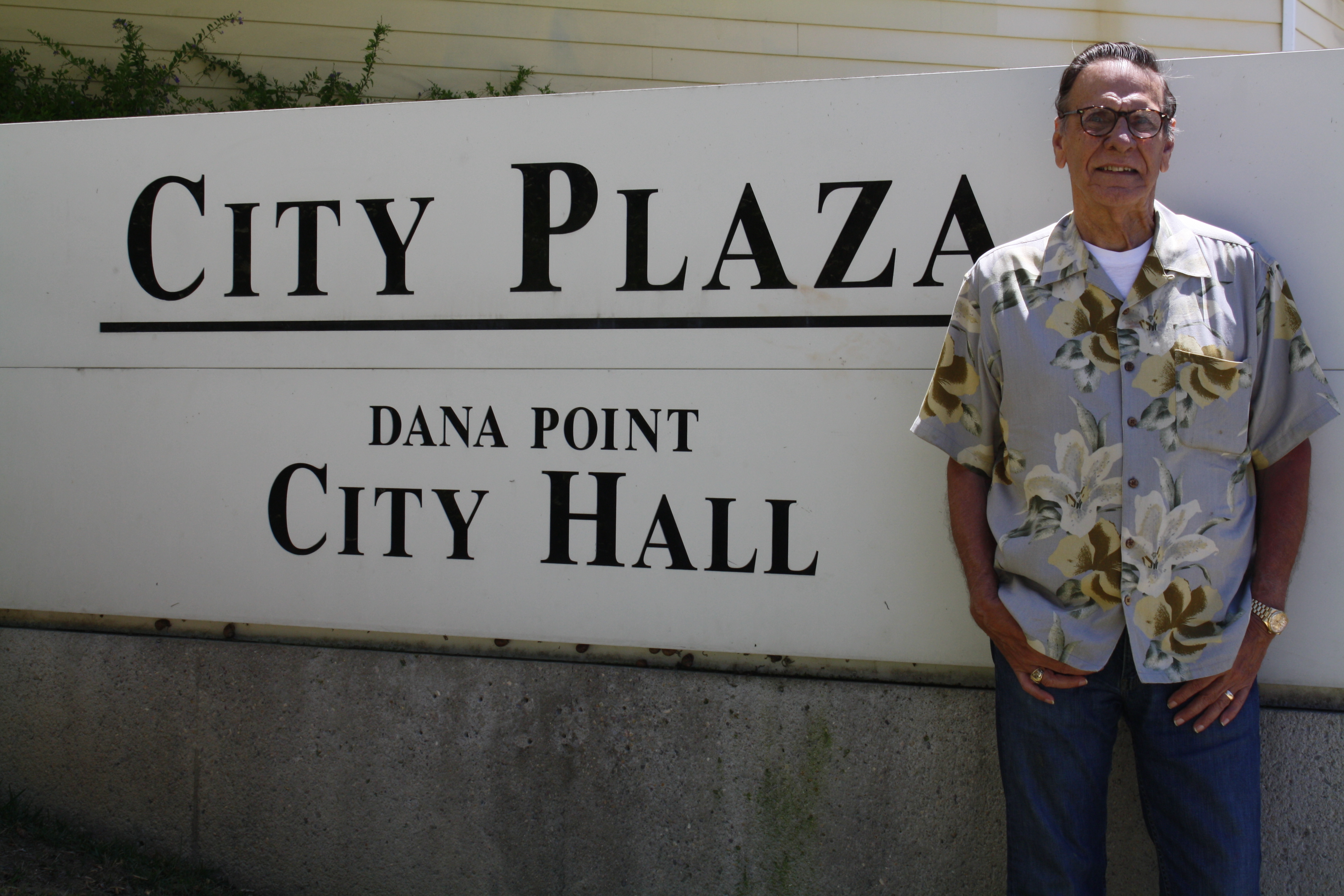 Olvera told the Dana Point Times last week he would not seek re-election this November, but will instead continue his work with the historical commission and spend time with his family.

Olvera has worked with various committees in the city for more than 25 years, and with just a few months left of his seat on City Council, he sat down with the Times to discuss his career.

Olvera began his public service for the city in 1989 when he was appointed to the first Dana Point Planning Commission after city incorporation. In 1990, he served as its second chairman.

“The first Planning Commission worked with the City Council to create policy,” Olvera said. “We would have joint meetings, the 10 of us, to create the general plan and our ordinances. It was during that time we were setting the foundation for what we wanted in our city.”

While on the Planning Commission, Olvera said he had the opportunity to put input in about the historical preservation program.

“It took about 20 years to get through the hurdles, but when it got done, a project came up to demolish the Doheny House.”

By the time the project came up to be demolished, Olvera was president of the Dana Point Historical Society.

He debated with the Planning Commission and City Council not to approve the demolition, and after three years of back and forth, the demolition permit was denied.

Olvera said he was president of the Historical Society for nine years, and had to step down from the Society when he announced he was running for City Council.

Olvera said he was asked about running for City Council and was elected to complete the town center.

“I have had a warm spot from day one about the town center,” Olvera said.

He said he wanted to make sure as much historical atmosphere of Dana Point was kept into the district as possible.

“I did not want to lose that,” Olvera said. “I was just in a position to make all of that happen.”

When asked if he feels the city kept as much as they could, he said,“Yes.”

For the past four years, Olvera has also been on the Orange County Historical Commission, where he’s the Chairman and the fifth District Representative.

Over the years, Olvera has been involved with the Orange County Library Advisory Board, the Orange County Vector Control District Board, the South Coast Water District, Coastal Animal Services Authority, Ocean Water Quality Subcommittee, the Homeless Task Force and more.

Looking forward, past Nov. 8, Olvera said he will continue his work with genealogy, continue his column with the Times and spend time visiting family across the country.

“In 25 years, I’d say historical preservation is the main thing I did,” Olvera said. “I’ve completed my three careers: my military career, my professional career and my public service career.”