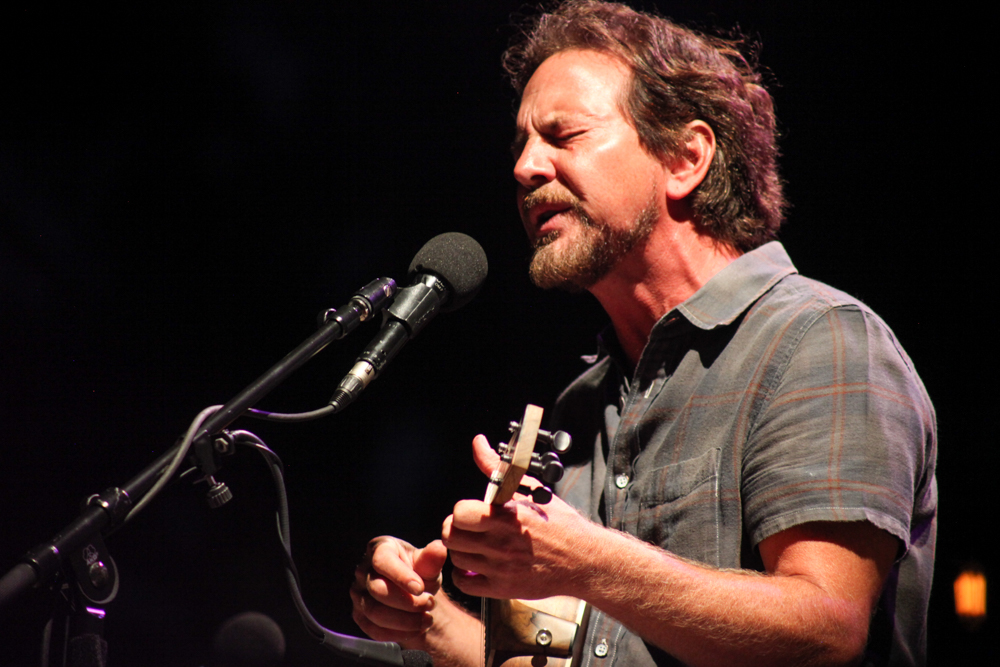 Not only will Ohana music festival be returning to Doheny State Beach, but so will Eddie Vedder.

A portion of the proceeds will benefit the San Onofre Parks Foundation, a California non-profit that works with California State Parks to develop, preserve and enhance the parks.

The event is scheduled for September 8-10.

More than 20,000 people attended the first festival in