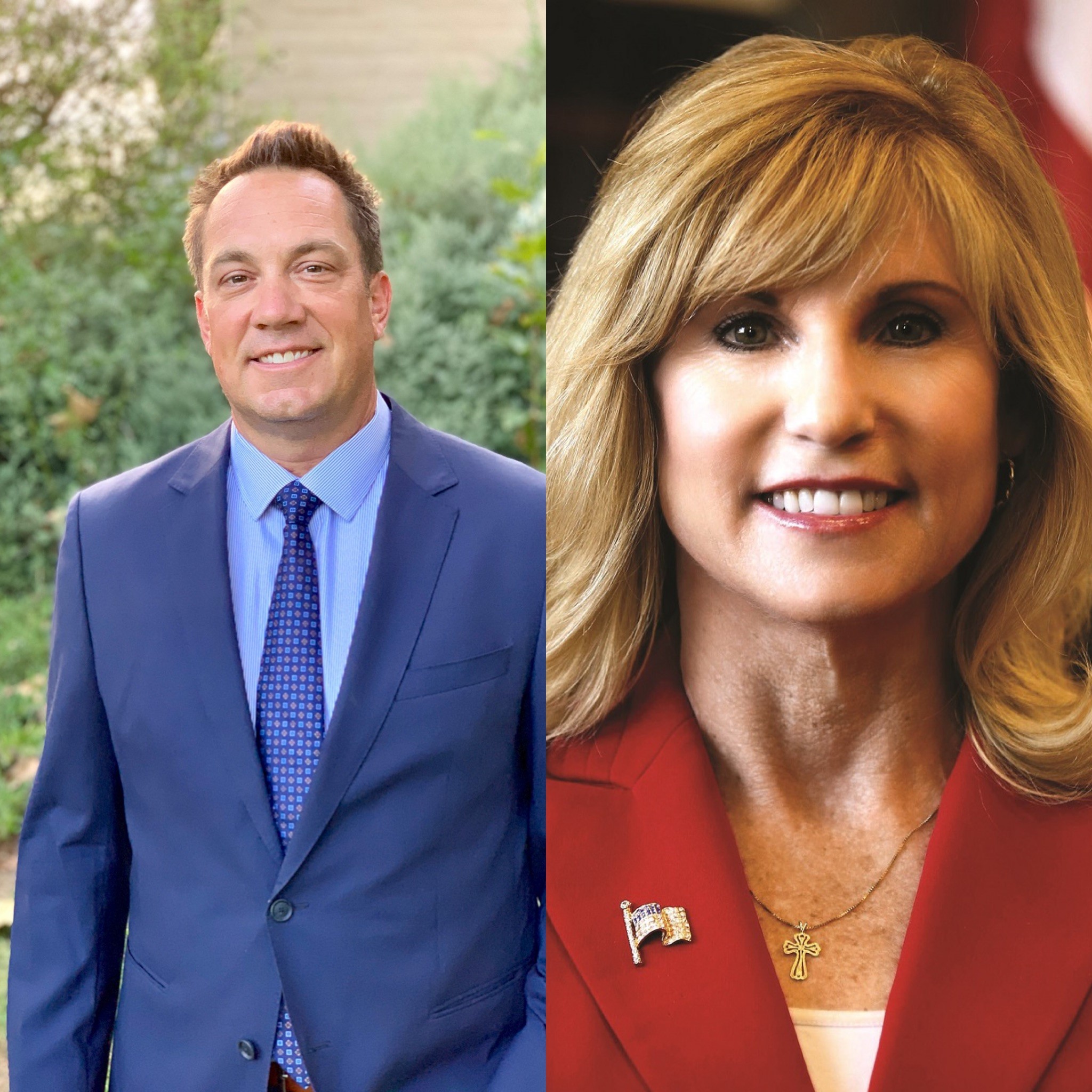 Duncan, Davies Off to the Races for California’s 74th Assembly District

Speaking with Dana Point Times this week, both candidates highlighted homelessness and economic recovery from the COVID-19 pandemic as two of the biggest issues facing the 74th District.

Davies explained that she’d like to continue to work across the aisle to place homeless individuals in permanent housing. While serving as a member of the Laguna Niguel City Council, Davies worked with the County of Orange to create a Joint Powers Authority establishing a housing trust on the county level. She added that she’d like to work with her colleagues at the state level to bring a Joint Powers Authority into North San Diego County.

On housing, Duncan added that the state should not approach housing with a one-size-fits-all approach.

“It should really be left more to the localities to develop housing that fits their particular location and has the look and feel that they’re looking for in their city,” Duncan said. “I think that can be done through incentive programs rather than mandates.”

Duncan also added that the district needs to focus on opportunities for the state’s youths.

Duncan highlighted protecting the coastlines and environment as one of the biggest issues in the district. He explained that ensuring the district’s beaches are taken care of and retaining the beaches’ sand are necessary to protect the coastline.

“Districtwide, it really is a coastal district, so I want to be a champion of protecting our coastlines and ensuring that this environment that we’ve all decided to live here for remains for future generations,” Duncan said.

Davies noted crime and fentanyl as additional issues to be addressed over the next year.

“That’s been very important to me. For many years working with families that have lost their children to fentanyl, last year, I was able to pass a bill that made it mandatory that all treatment centers needed to have at least two doses of Narcan available with someone that can administer it,” Davies said.

She added that she has a couple more bills to introduce this year to address fentanyl overdoses. One bill will allow fentanyl test strips to be purchased. She hopes that, should parents find pills, access to test strips will allow parents to be able to test the drugs for the presence of fentanyl.

“Right now, one pill will kill,” Davies said. “Fentanyl is the number one (cause of) death over gun shooting for our teens and young adults.”

Duncan previously campaigned for the State Assembly seat in 2020, when the seat was under the 73rd District, but he lost in the Primary race, receiving 18.4% of the vote. Davies went on to win the Assembly seat in the 2020 General Election against Democrat Scott Rhinehart.

From his loss at the 2020 primaries, Duncan explained that he learned how difficult the campaign is, to develop tougher skin and to be prepared for the long haul. He added that he loved getting to listen to residents explain what they’d like their state government to do.

“You test yourself, you test your ideas, and my favorite thing is listening to people,” Duncan said.  “I can’t wait to get back to that again. Hopefully with COVID easing, we can get back to more in-person events and things. We get the best ideas, talking to people, listening to where they’re coming from and what the most important issues to them are.”

Davies explained that her first year as an assemblymember helped her build relationships and get to know her own caucus, as well as the Democratic caucus better, in order to work together on bills.

“Finishing up the first year, first of all, it was a great experience, and I’m really enjoying it,” Davies said. “It really was a good opportunity for me to be able to see how legislation is made; having served at the local level, on City Council and mayor, you deal with different issues.”

“But when you’re dealing with policy … you need to be able to take a bill and really make sure that it’s a good bill,” she continued. “But also, it was important that I worked across the aisle in order to get bills passed.”

She added that all six of the bills she introduced were passed unanimously through the committee process and signed by the governor.

“I bring the most experience to the table, having been on City Council for eight years and serving as a mayor two times,” Davies said of her experience with the City of Laguna Niguel. “I also served on regional boards such as OCTA and OCFA, and I understand the importance of protecting local control.”

As a small business owner of 22 years at Five Star Wedding & Events, Davies said she understands what small businesses are going through, especially during the pandemic.

“I’ve proven that I can work across the aisle, and I think that that’s the only way we’re going to actually get some type of balance,” Davies said.

As a prior resident of North San Diego County and now as San Clemente’s mayor pro tem, Duncan feels that he brings knowledge of the two communities and connections to the table. With a nephew at Camp Pendleton about to be deployed to Okinawa and as the liaison to the Marine Corps Base, he said he has strong military connections.

“I’m here to improve people’s lives and take direct steps to do that,” Duncan said. “What you’ll see from me immediately is that I will be taking steps to do things that improve the quality of life in South Orange County and in North San Diego County, and they’re going to feel that and see that immediately.”