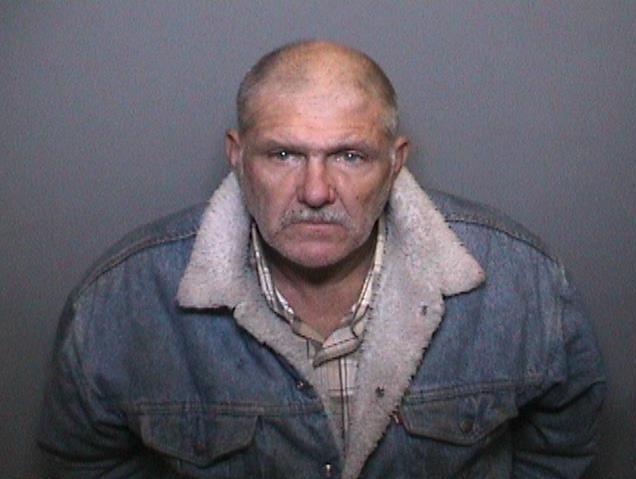 Denis Alan Winsby, 55, a local transient, has been charged with two felonies and two misdemeanors after being arrested by Dana Point Community Services Deputy Chris Eiben near Doheny Village in the early hours of the morning on Nov. 16.

Officer Chris Eiben approached Winsby near Las Vegas Ave. when he noticed Winsby using a local business’ hose to wash his vehicle. Upon approaching Winsby, Eiben saw drugs and paraphernalia in plain view within the vehicle.