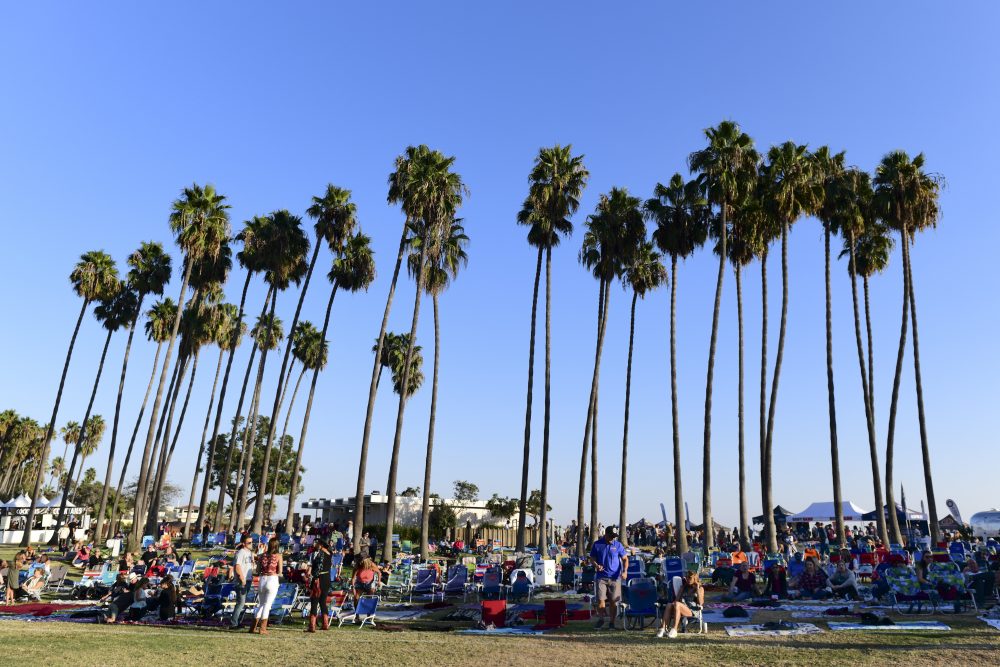 The Driftwood Country Music Festival was held Nov. 10-11, playing host to craft beer, BBQ and at least a dozen country artists on the lawn of Doheny State Beach.

Veterans were able to get discounted tickets, had access to free shuttle rides and were given other perks in light of the holiday event. Larry Fellows, a member of the military, was honored as the “Hometown Hero” and brought on stage during the show to receive a guitar signed by Driftwood artists.

Big & Rich closed out the concert on Sunday, Nov. 11. Dana Point Times Guest Columnist Anthony Small had backstage access to the festival and had a chance to meet with several of the performing artists, including Big & Rich. Read more about his experience in our Soapbox section on page six.