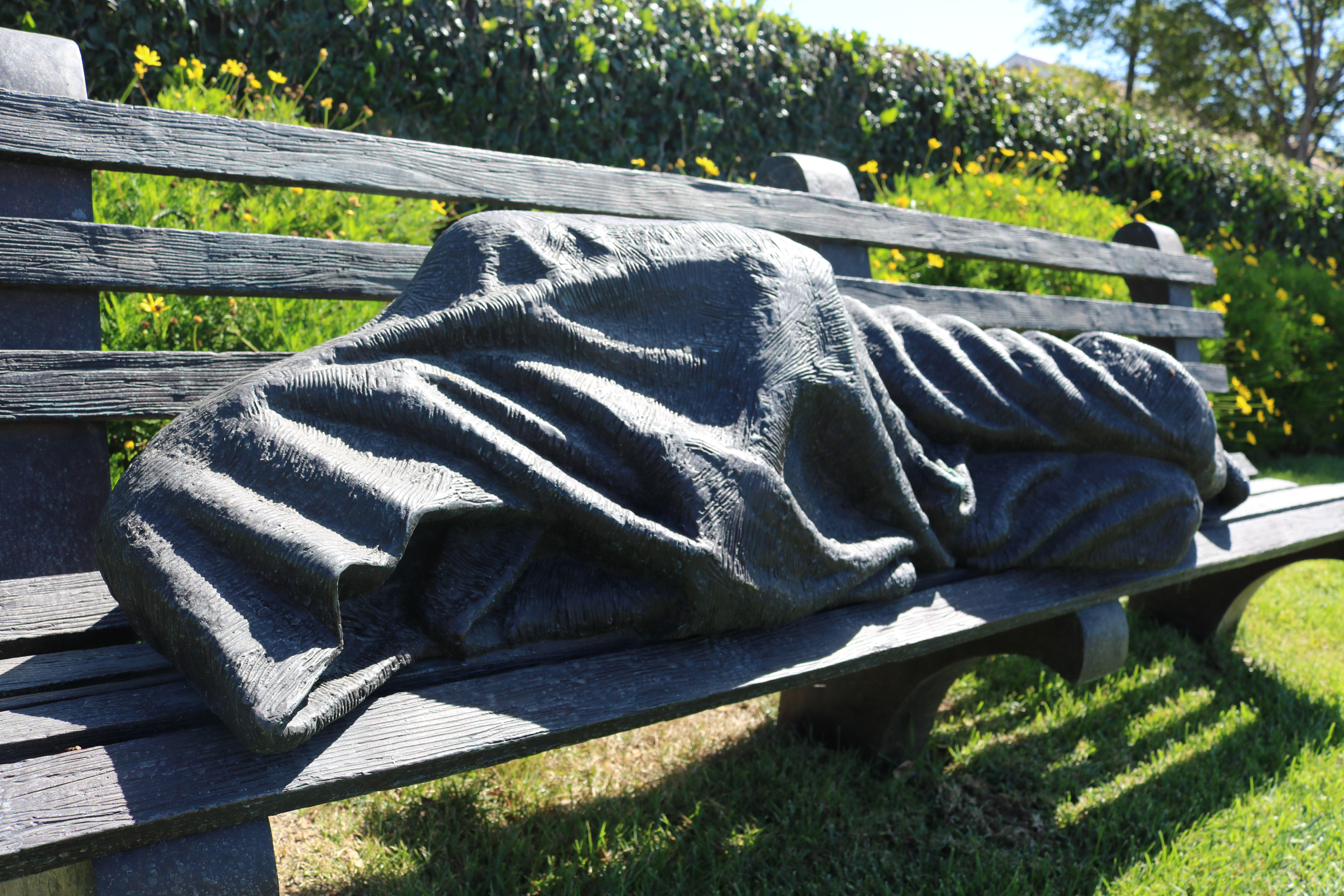 EDITORS NOTE: The recommended action to City Council, noted in line 12 of this story, is to extend and amend the current part-time contract with Mercy House to include full-time outreach services. This would not be a “full-time city position” as written in print publication of the Dana Point Times in Volume 10, Issue 48.

In a meeting on Nov. 27 at Dana Point City Hall, the Dana Point Homeless Task Force met to discuss the evolving issue of rising homelessness in Dana Point.

In the public meeting, more than a dozen members of the public shared their concerns about the inaction of the Homeless Task Force, overseen by Mayor Pro Tem Paul Wyatt, despite recent rises in homelessness.

Toni Nelson, founder of Capo Cares, a community organization in Capistrano Beach, received a round of applause after her public comment concerning the “feeding” within Doheny State Beach.

“We are just asking, that you (Welcome-Inn, host of the feeding) extend the same compassion to the residents of Dana Point, as you do to the homeless,” said Nelson.

Nelson continued, re-emphasizing the tripling of the chronically homeless community within Dana Point since 2015.

“In the same period, we’ve seen a steady increase in complaints from our members related to homeless and transient activity,” said Nelson.

Rich Hayden, south sector superintendent for the South Coast California State Park district, said he supported what Welcome-Inn was doing for the homeless, but was in unison with Nelson.

“I appreciate what you are trying to do. We all do, but this isn’t working,” said Hayden.

The Homeless Task Force revealed at the meeting that upon their request to city staff, there will be a recommendation made to City Council to approve a contract that would increase a now part-time homeless liaison from Mercy House, a nonprofit organization that provides housing and support services for a variety of homeless populations, to full-time .

WHAT’S NEXT: Mayor Pro Tem Paul Wyatt announced that in light of the upcoming holiday season, the Homeless Task Force will not meet again until January. As of print deadline of Nov. 30, a date was unavailable. More information on this meeting can be found on www.danapoint.org.