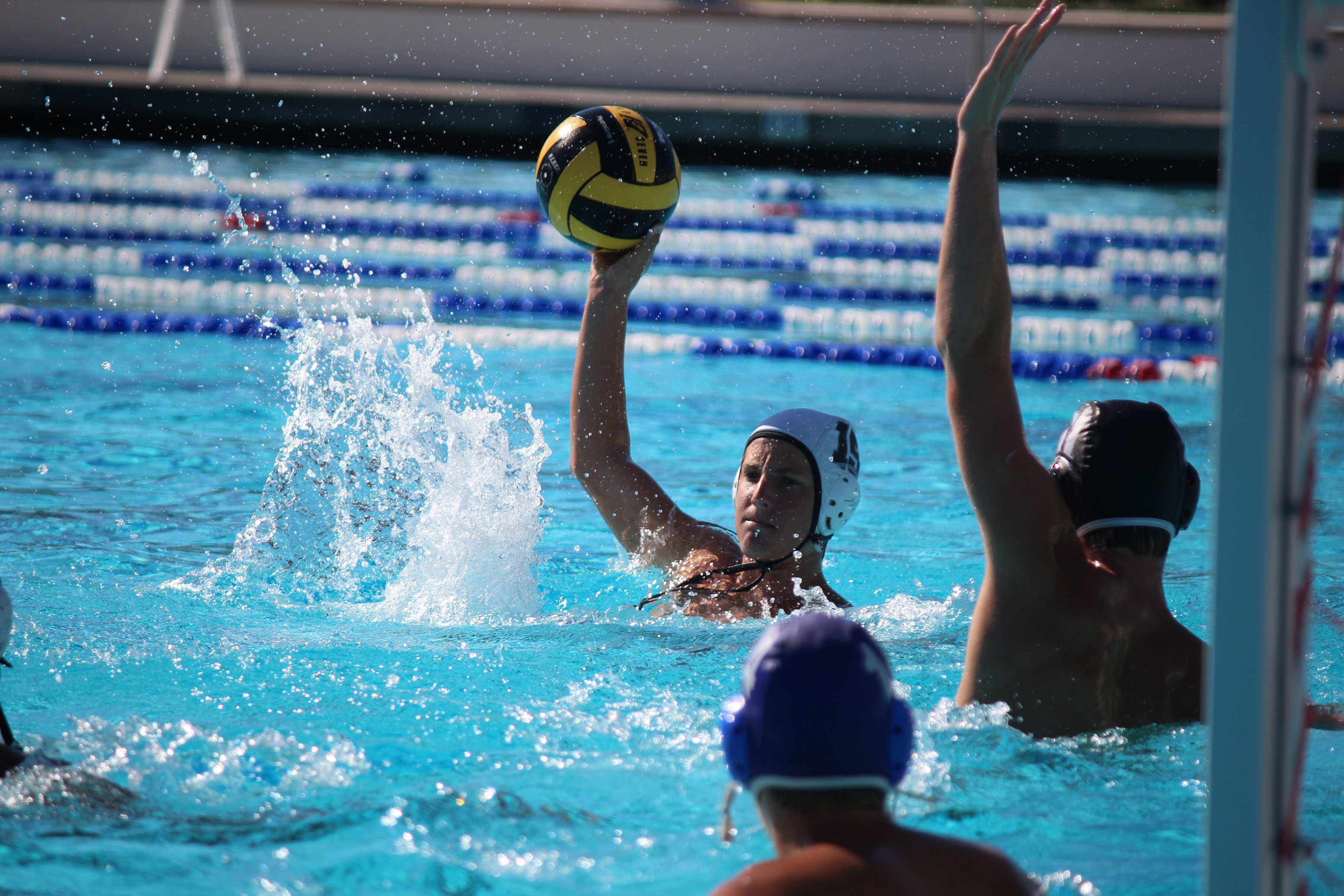 For most of Tuesday’s South Coast League match between the San Clemente and Dana Hills boys water polo teams, defense was the name of the game. But a third period offensive push by the home team Dolphins, coupled with the play of their goalie, ensured an 11-7 Dana Hills victory.