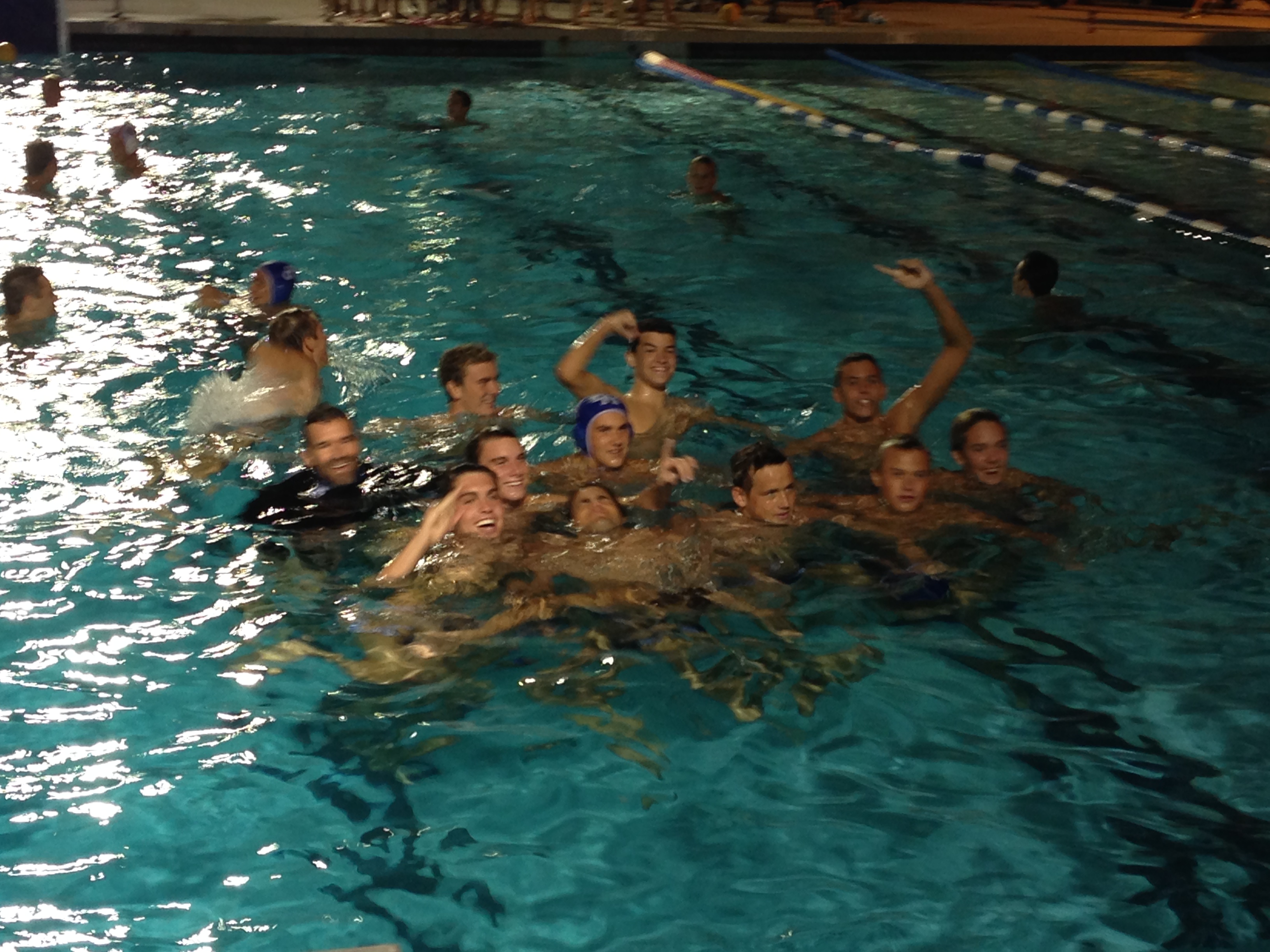 The officials ruled there was a correctable error and gave San Clemente the ball with three seconds left on the clock. Hamming lobbed in a shot, which was redirected into the net by Colton Hamming to tie the game 13-13.