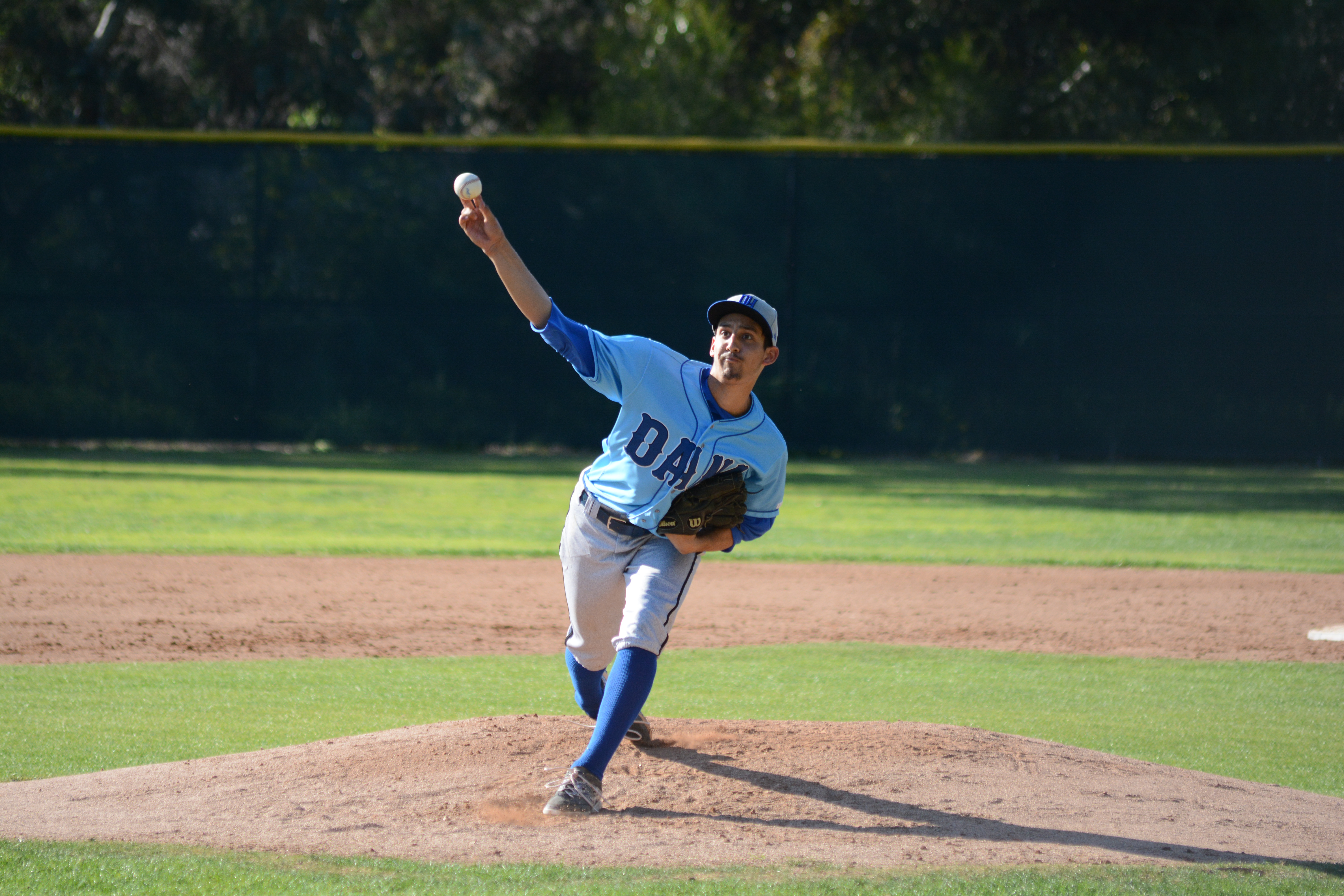 Dana Hills High School senior Luke Williams was on his way to school on June 9 when he got the call he had been waiting for.

The standout shortstop was informed that the Philadelphia Phillies had drafted him in the third round of the 2015 MLB Draft. Williams was the 83rd overall pick.

“It was unreal. It’s a dream come true. I never thought this would ever happen to me. I still don’t believe it,” Williams said. “The Phillies are a great baseball organization. I’m just really excited and honored to be drafted by them.”

Dolphins senior pitcher Marrick Crouse was selected by the Toronto Blue Jays in the 11th round as the 332nd overall pick.

The Phillies had contacted Williams on June 8, the first day of the draft, to show their interest and had been one of the more invested teams throughout his senior year. Williams said the Royals, Braves, Red Sox and Pirates were the other teams that actively scouted him and made visits to his home.

The Phillies have not discussed where they want Williams to play on the diamond yet, but they drafted him as a shortstop and he has the ability to play multiple positions. Williams showed his versatility over the course of his high school career, playing center field, shortstop and catcher for the Dolphins.

Williams had a solid all-around senior season at Dana Hills. He finished the year with a .315 batting average, 35 runs scored and got on base at a .454 clip. Williams was among the toughest outs in the Dolphins lineup and struck out only eight times all year.

When he got on base, Williams was a constant threat to opposing teams. He stole 26 bases and was caught only once. He leaves Dana Hills as the programs’ all-time stolen base leader.

Williams, who holds a commitment to Cal Poly San Luis Obispo, also proved to be sure-handed in the field. He completed just over 97 percent of his chances at shortstop and committed just four errors.

Crouse, the ace of the Dolphins pitching staff, finished the year with a 1.63 ERA and an 8-4 record. He struck out 75 batters over 77 1/3 innings and pitched five complete games.

Batting in the heart of the Dolphins lineup, Crouse posted a .344 batting average and drove in 16 RBIs. Crouse had a .390 on-base percentage and scored 11 runs. He was also the team’s first baseman when he wasn’t on the mound. Crouse holds a commitment to the University of San Francisco.