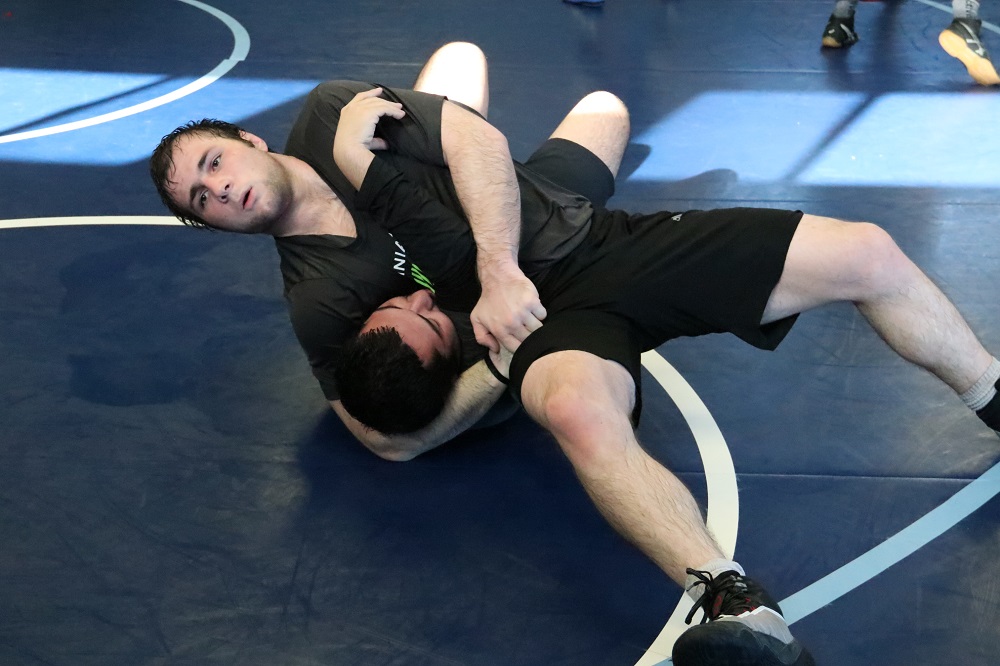 The Dana Hills wrestling program will be represented by two senior pillars of the program at the state championships this weekend in Bakersfield.

After repeating as CIF-SS Coastal Division champion and then posting a fourth-place finish at the Masters Meet, Cal Poly-bound Josh Harkey qualified at 195 pounds for the state meet, which began on Thursday, Feb. 27 at the Rabobank Arena in Bakersfield.

Harkey is the No. 5 seed at 195 pounds and wrestled Joel Lopez of Orland, the North Section No. 2 representative, in the first round.

After taking second place at the CIF-SS Southern Regional and finishing in seventh at the CIF-SS championships, Layla Donahoe qualified at 160 pounds for the state meet.

For the girls, Donahoe took silver in the CIF-SS championships at 160 pounds, and sophomore Loren Lecona qualified in sixth place at 150 pounds.

The Dana Hills baseball team scored two wins to open the Loara Tournament on Feb. 24 and 25.

Ezor and Anderson each drove in a run.

The Dolphins closed group play in the tournament against Pacifica of Garden Grove on Thursday, Feb. 27, but results were not available at press time. Dana Hills continues into the bracket play of the tournament on Saturday, Feb. 29.