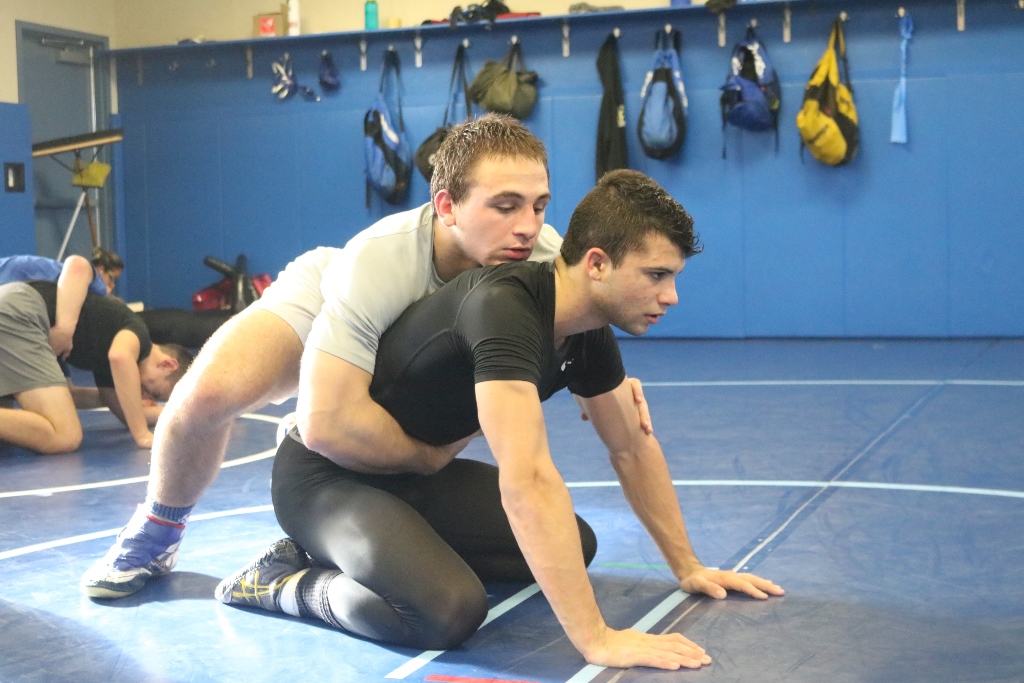 Abedi had a first-round bye and then recorded three wins by fall to advance to the tournament final. His best round came in the third round with a win over Mo Zayed of Valencia in just 1:09.

Abedi had a tight match in the championship round with Mascious Vaughn of San Clemente. Vaughn outdueled Abedi for a one-point decision, 6-5, to hand the Dana Hills captain second place.

Dana Hills will next be in action on Saturday, Jan. 6 with the boys heading to the Arroyo Classic and the girls heading to the San Dimas tournament. The Dolphins’ next league dual meet is Thursday, Jan. 11 at home against El Toro.

Just before the new year, Dana Hills ran off an eight-game winning streak and advanced to the Marina tournament semifinals.

The Dolphins (10-5) went 6-1 in the Marina tournament with three shutouts from Hayden Fisher. Dana Hills upset San Clemente in the quarterfinals with a dramatic win on penalty kicks, 1-1 (4-3).

Dana Hills earned a penalty kick in the final minute of regulation that Jared Ellis scored to tie the game. The game went to a tiebreaking shootout where San Clemente missed its first kick, but the Dolphins hit all of theirs for the win.

Ryan Swanson led the Dolphins with three goals in the tournament. Ellis, Alex Bicknell and Bobby Reynolds all scored two each.

Despite a strong start to the season and a No. 4 ranking in the last CIF-SS Division 2A poll, the Dolphins lost their last three of four games to end the holiday break.

Dana Hills (8-6) lost two of its three games at the West Coast Jamboree at Heritage High in Romoland. The lone win came against Bishop Manogue of Reno, Nevada, 57-49.