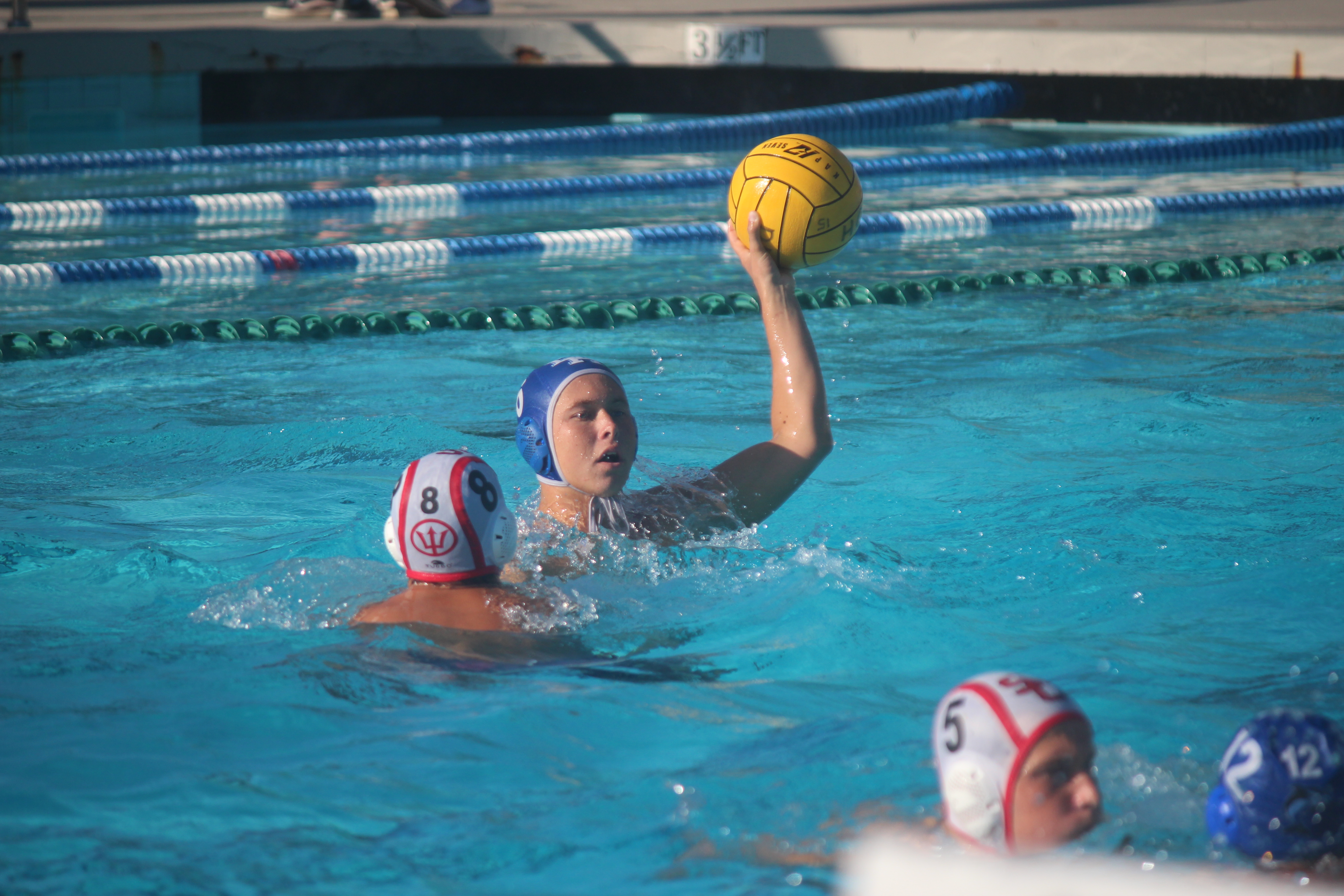 As they made their respective runs through the 2015 season, it became clear that the Foothill and Dana Hills boys water polo teams would eventually square off against each other in the biggest game of the year.

Foothill has been in the top spot of the CIF-SS Division 2 rankings seemingly all season. The Dolphins have been entrenched in the No. 2 spot for just as long. After three round of playoff competition, the script has gone according to plan

Dana Hills and Foothill will play for the CIF-SS Division 2 Championship at the William Woollett Jr. Aquatics Center in Irvine on Nov. 21 at 2:30 p.m.

It will be the first time in program history the Dolphins compete for a CIF-SS Championship. Dana Hills reached the semifinals of the postseason tournament in 1991 and 2014.

The Dolphins (26-5) paved their way to the championship match by defeating Redondo Union, Los Osos and Mira Costa in the first, quarterfinal and semifinal rounds, respectively. Foothill (27-2) defeated Ventura, El Toro and Damien en route to the finals.

Dana Hills and Foothill played each other back on Sept. 25 during the nonleague schedule. Foothill was led by Chas Hornecker’s six goals in a 15-10 victory.

Aside from their 18-4 blowout victory over Redondo Union in the first round, the Dolphins played two closely contested matches in the buildup to the finals. Dana Hills narrowly edged Los Osos 10-9 in the quarterfinals and pulled away in the fourth quarter against Mira Costa for an 11-8 win.

Senior Bennett Williams has led the Dolphins in scoring in all three playoff games. Williams has notched four goals in every contest.

If putting up a strong showing at the CIF-SS Cross Country Championship Prelims is any indication of championship intentions, the Dana Hills boys and girls cross country teams made a strong case for themselves last weekend.

Both the Dolphins teams won their respective heats at the CIF-SS Prelims, emphatically punching their tickets into the CIF-SS Championships at Mt. SAC on Nov. 21.

At the CIF-SS Prelims, which took place at Mt. SAC on Nov. 14, the boys team had three runners place inside the top-15. Senior Jake Ogden took third with a time of 14:56, senior Mason Coppi (14:58) placed fifth and sophomore Jack Landgraf (15:04) took 12th. Brandon Hough placed 24th and Thomas Wilfert placed 31st to round out the scoring group.

Dana Hills junior golfer Joan Soewondo advanced to the penultimate postseason tournament of the season, the CIF-WSCGA Golf Championship, on Nov. 12 and finished amongst a pack of golfers that carded 74 (+3) at Goose Creek Golf Club.

Soewondo was one of seven players who carded a 74, 10 strokes off the first-place finisher Andrea Lee of Mira Costa. It was Soewondo’s second straight appearance in the regional tournament.

Soewondo, who was playing as an individual at regionals, had a standout showing at the CIF-SS Individual Championships on Nov. 9. Soewondo recorded a quadruple bogey early in her round at Western Hills Country Club, but rallied late to post a score of 73 (+3) and salvage her round. Soewondo placed eighth in the tournament, which earned her a bid into the regional tournament.