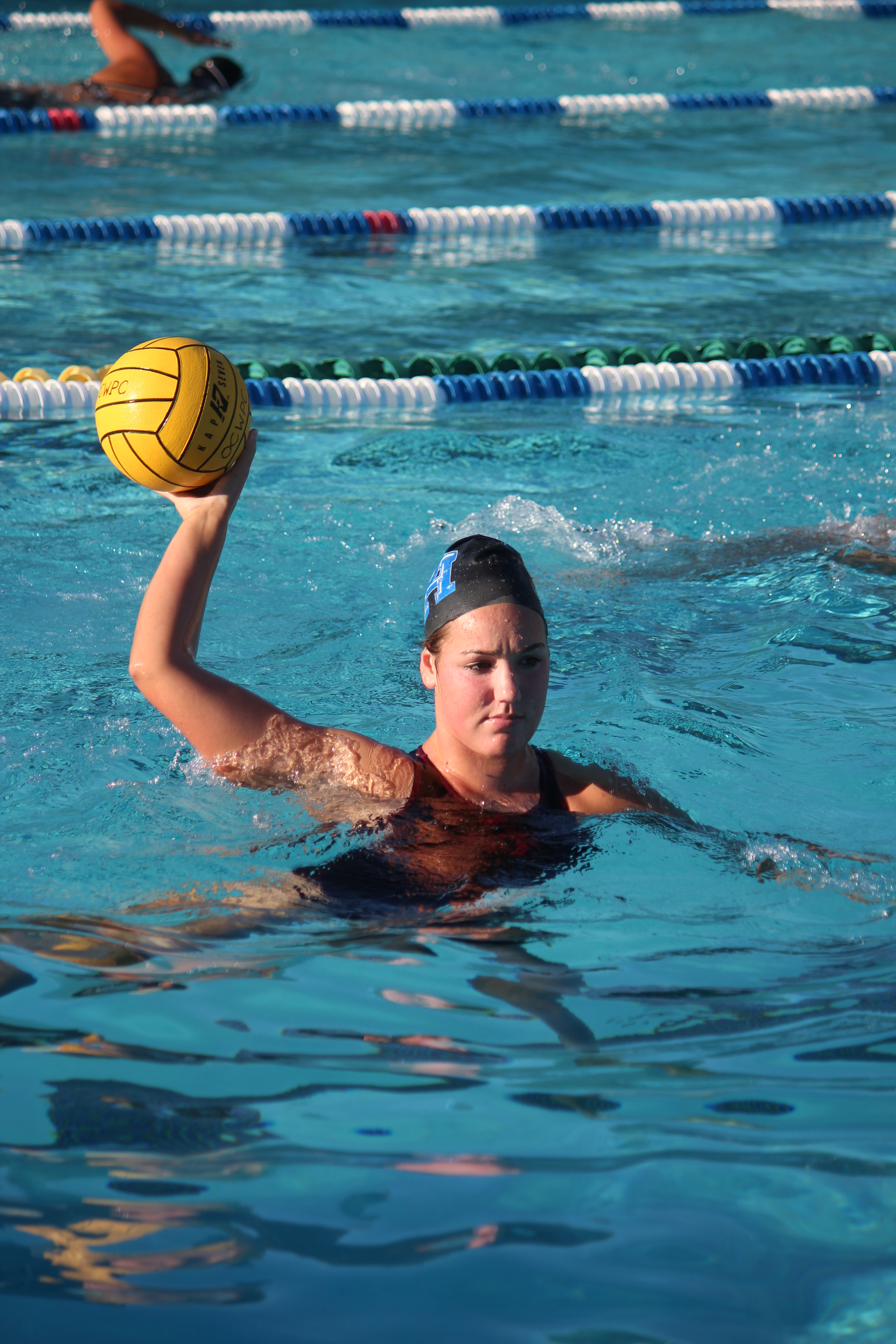 The Dana Hills High School girls water polo team has won three out of their last four games and cracked into the top-10 of the CIF-SS Division 2 rankings last week.

The successful stretch began on Dec. 12 when the No. 7 Dolphins toppled Mission Viejo 13-4 in a nonleague contest. Back to back wins over Yorba Linda and La Serna on Dec. 13 followed.

The Dolphins’ (8-5) lone loss of the past two weeks came in a narrow 11-10 defeat at the hands of No. 6 Los Osos. The Dolphins had three players score two or more goals against Los Osos, led by Sydney Baba’s four goals. The Dolphins were able to tie the game up, 9-9, at the end of the third quarter, but were outscored 2-1 in the final frame.

The Dolphins bounced back with a 12-7 win over Roosevelt (ranked fifth in Division 3) on Dec. 20 as part of the Santa Margarita Showcase tournament. Sydney Baba scored four goals and notched three assists and three steals in the victory.

Dana Hills will travel to Downey High School on Jan. 3 for a nonleague game against Warren before opening league play against Aliso Niguel on Jan. 8.

Wins have been hard to come by for the Dana Hills High School boys basketball team in recent weeks. The Dolphins are currently in the midst of a seven-game losing skid, which dates back to a Dec. 17 loss to Esperanza in the Irvine World News Tournament.

Dana Hills (3-10) competed in the MaxPreps Holiday Classic from Dec. 26-30. After losing to La Quinta, Foss and Downey, respectively, Dana Hills was set to close the tournament out on Dec. 30. Their opponent and result was not available at press time.

Dana Hills’ attention will now shift to South Coast League play, which begins on Jan. 9. The Dolphins enter the league after winning the Sea View League title in 2013. Their first game will be at home against Mission Viejo.

The Dana Hills girls basketball team ended their run at the Santiago Holiday Classic with a 65-11 victory over Pomona Catholic on Dec. 27. The 65 points scored by the Dolphins set a new season-high total.

The Dolphins went 1-2 at the tournament and currently own a 7-8 overall record on the season.

The Dolphins have played a difficult nonleague schedule, having played the likes of Anaheim, San Clemente and Edison. They close their nonleague slate out with another tough match against the CIF-SS Division 1 No. 6 team, Paramount, at home on Jan. 7.

Following the match with Paramount, the Dolphins will open Sea View League play against Aliso Niguel on Jan. 9.

A 2-1 victory over Norco highlighted the Dana Hills girls soccer team’s run through the North Orange County Championship tournament on Dec. 27. The Dolphins (2-3-1) opened the tournament with a 4-0 loss to St. Lucy’s of Glendora. Dana Hills scored one goal in the first half and added another in the second against Norco to seal the win.

Dana Hills will travel to play Troy on Jan. 2 in a nonleague match.