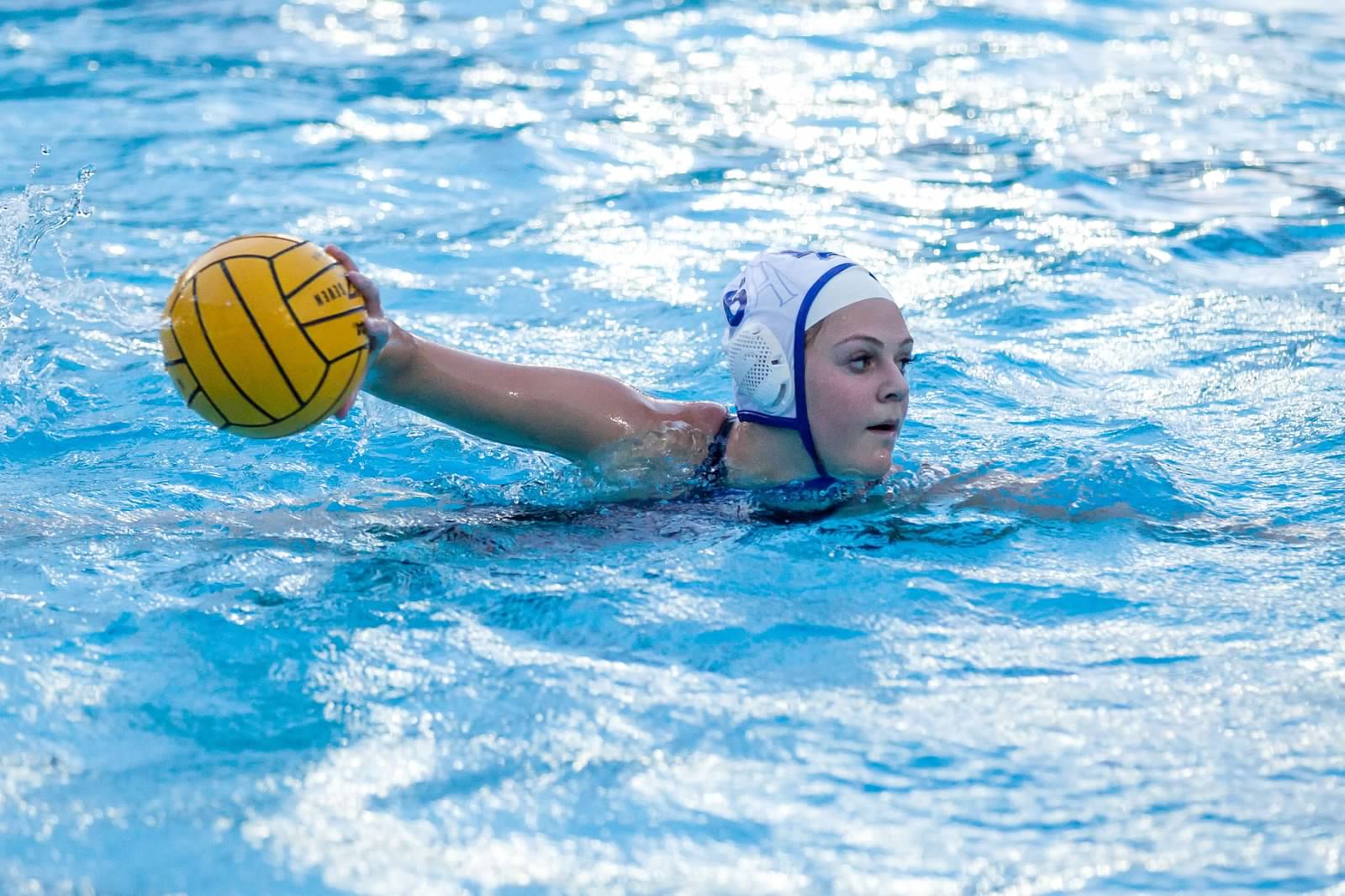 The winter sports programs at Dana Hills High School have concluded regular season play, and the playoffs are on deck.

For in-game updates, scores, news and more for all of the Dolphin programs throughout the playoffs, follow us on Twitter @SouthOCsports.

The Dana Hills and La Canada girls water polo teams were with each other stride-for-stride in a CIF-SS Division 2 first round matchup on Nov. 16, but La Canada did just enough to secure a slim 8-7 victory and advance to the second round.

The Dolphins matched La Canada in goals in every period except the second, when La Canada outscored Dana Hills 2-1.

A second-half charge wasn’t enough to stave off elimination for the Dana Hills girls basketball team on Feb. 16.

The Dolphins hosted La Habra in the first round of the CIF-SS Division 2-A Championships and were defeated in overtime 43-39.

The Dolphins trailed by five at halftime, and outscored the Highlanders 21-16 in the second half to force overtime. La Habra was able to limit the Dolphins to just one made basket in the extra period to secure the win.

Oliva Chambers and Alex Williams both had a team-high nine points for Dana Hills.

The loss marks the end of a historic season for the Dolphins, who won 20 games for the first time in at least 12 seasons. Dana Hills placed second in the Sea View League.

There was no stopping top-seeded JSerra in its CIF-SS Division 1 first round matchup against visiting Dana Hills on Feb. 16.

The Lions, the 10th ranked team in the country according to www.topdrawersoccer.com, scored a pair of goals in both halves to come away with a convincing 4-1 victory.

Dana Hills (7-5-7, 3-4-1) placed fourth in the strong South Coast League, and earned a berth in the playoffs via an at-large selection.

The list features the top players in the country that are expected to excel on the diamond this year and beyond. Last year, 11 of the list’s 13 first-team All-Americans were selected on the first day of the MLB Draft.

Crouse was one of five pitchers selected for the honor, and one of four players from Orange County.

Crouse, who is committed to USC, is coming off a huge summer offseason that saw him pitch for the USA Baseball 18U National Team. Crouse pitched seven shutout innings against Cuba in the COPABE Pan American Championship gold-medal game in Mexico.

Crouse went 5-4 in 13 appearances as a junior at Dana Hills. He held a team-best 1.34 ERA after a team-high 73 innings pitched. Crouse stuck out 96 batters and walked just 21.

The Coast View Athletic Conference tournament draws all of the area wrestling programs under one roof to decide which grapplers will be headed for the CIF-SS Individual Championships on Feb. 17. The top-5 finishers in each weight class automatically advance to the next stage of competition, while some are named alternates.

The Dana Hills boys basketball team snapped a six-game losing skid by defeating Laguna Hills 71-60 in a South Coast League game on Feb. 9. It was the final game of the season for the Dolphins (9-17).

Ben Carr led all scorers with 27 points, and he made a game-high four 3-pointers. Zach Stirtz scored 19 points and Reed Romo scored 10 in the win.