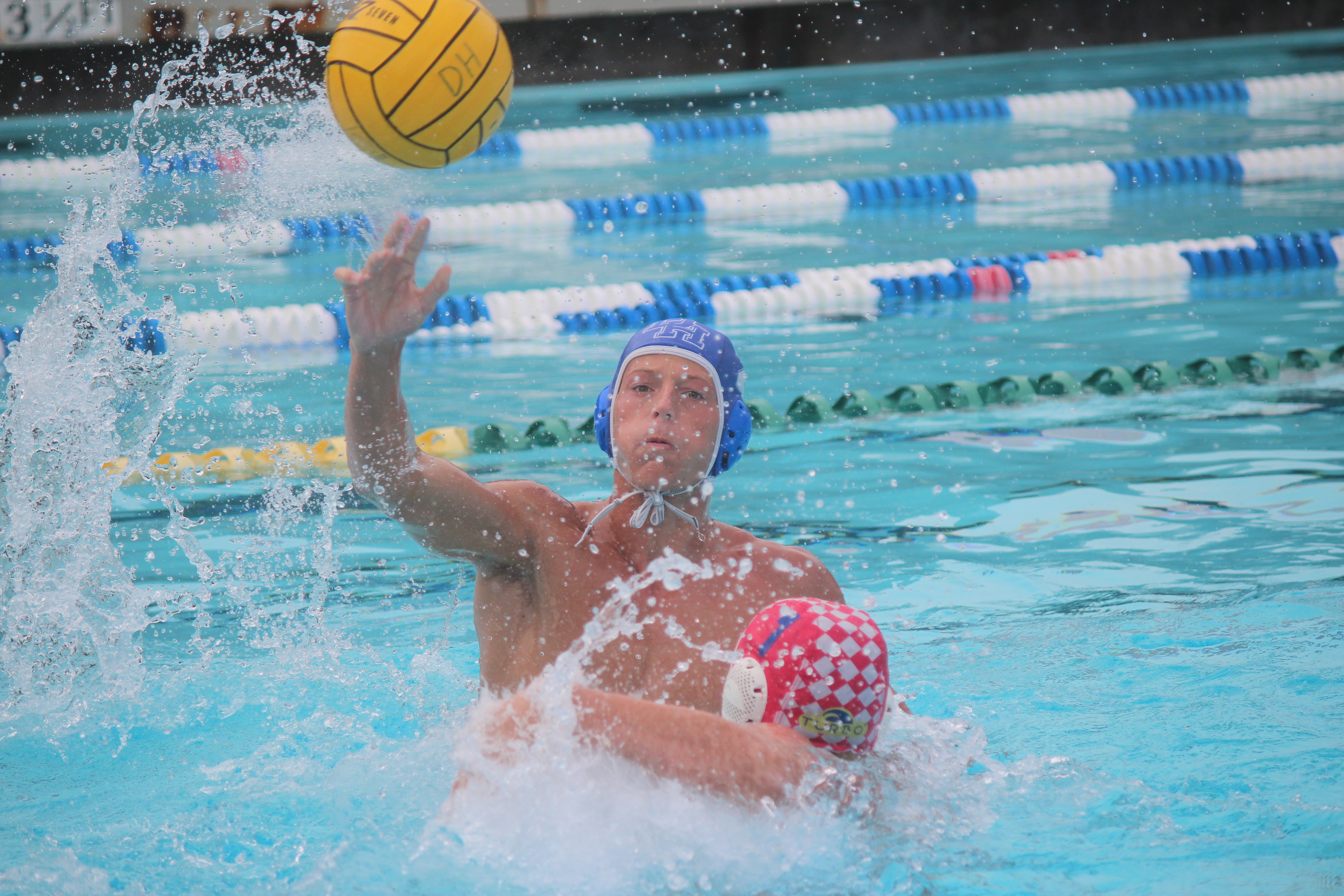 As the fall sports season comes to an end, we use statistics and numbers to break down standout Dana Hills High School individual and team performances.

5.4—Running back Jake Baldiviez’s average yards per carry through six games this season. Baldiviez has piled up a team-high 545 rushing yards and has scored three touchdowns.

16—Goals scored by the boys water polo team in a 16-14 league victory over San Clemente on Oct. 27, which is a season-high.

10—The boys water polo team’s final ranking in the CIF-SS Division 1 coaches poll, which was released on Oct. 31.