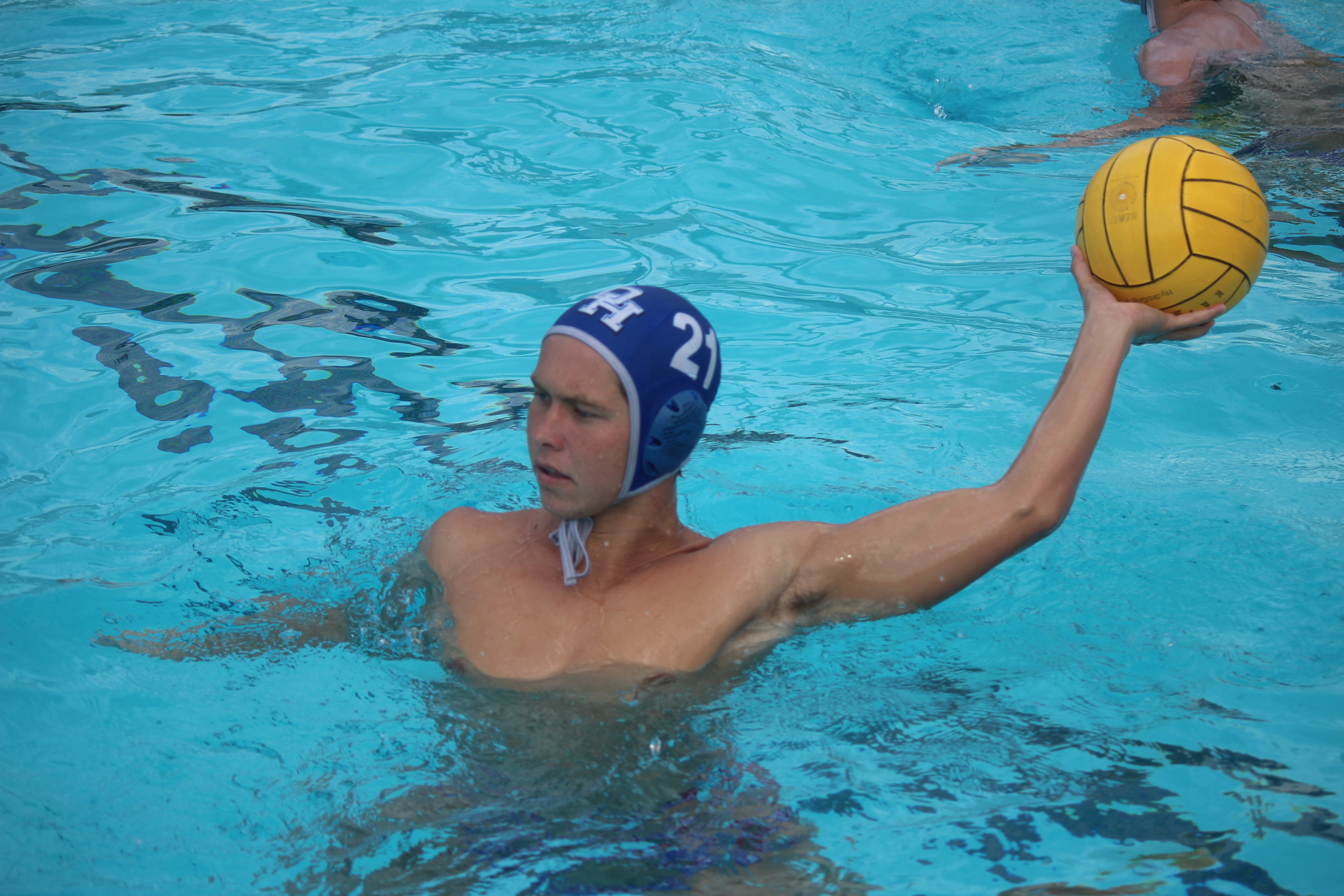 Now that the fall prep sports season is winding down at Dana Hills High School, we took a closer look at the standout performances and individual achievements of the year. These Dolphins athletes and teams put up some impressive numbers throughout the course of the season.

Here are a few highlights:

11—Consecutive seasons in which the Dana Hills boys water polo team has qualified for CIF-SS competition. The Dolphins have appeared in every postseason since 2007.

184—Rushing yards compiled by senior Blake Rubio in the football team’s 10-0 victory over Laguna Hills on Oct. 13, which was a season high. Rubio rushed for an average of 7.1 yards per carry in the win.

15—Consecutive matches won by the girls volleyball team during a streak that ran from Sept. 22 to Oct. 19. The Dolphins went undefeated in Sea View League play during the stretch.

2—Average point-margin of victory in the season series between the Dana Hills and San Clemente girls tennis teams. Each team beat its rival once, 10-8. The Dolphins and Tritons split the season series, and the South Coast League title, for a second straight season.