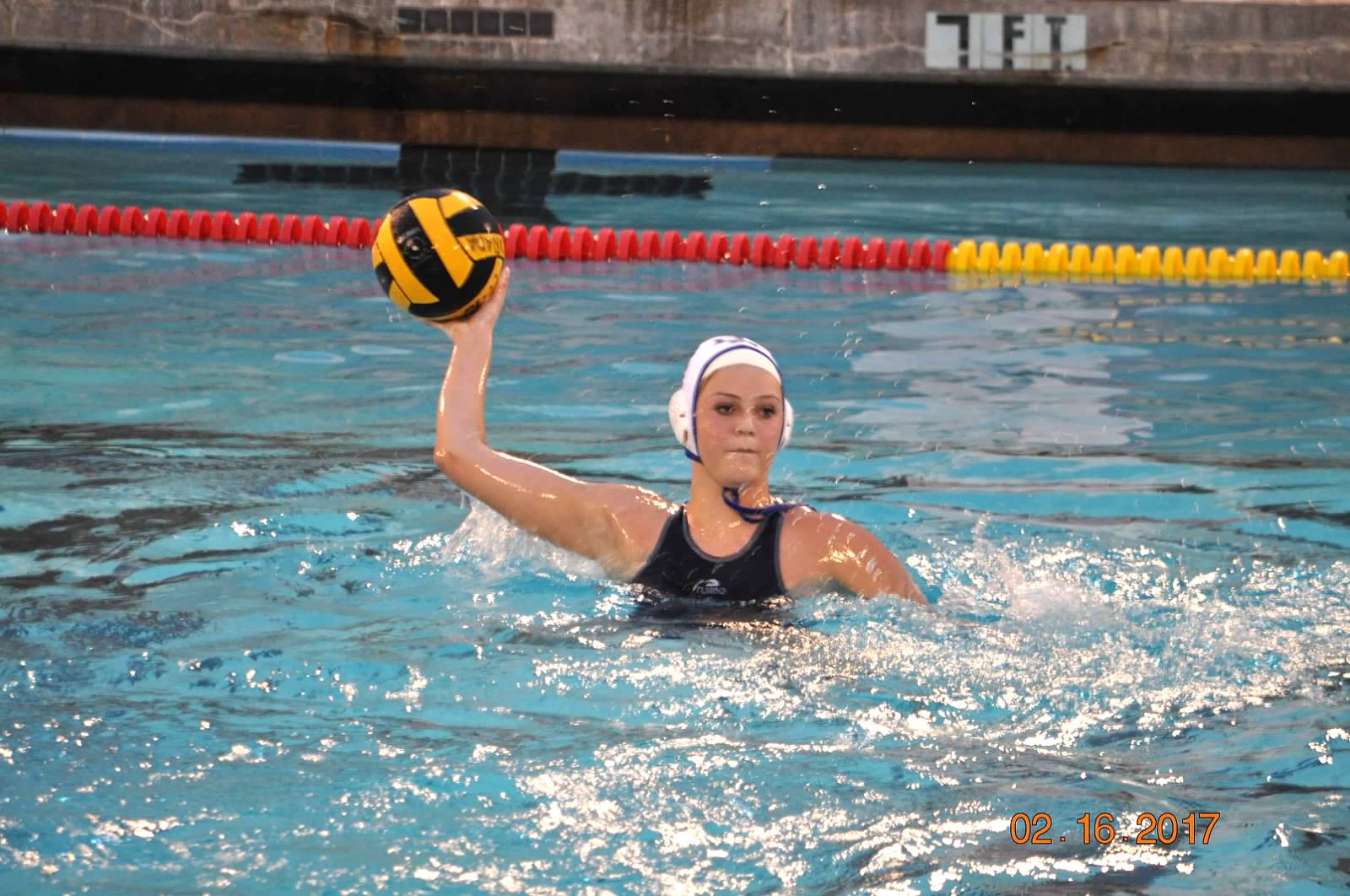 Through the use of statistics and numbers, we break down the standout individual and team performances during the 2017 winter sports season at Dana Hills High School.

8—Baba’s season-high mark for goals in one game. She scored eight times in a 20-0 win over Pacifica on Feb. 6.

12—Consecutive games won by the Dana Hills girls basketball team over a stretch that lasted from Dec. 9 to Jan. 21.