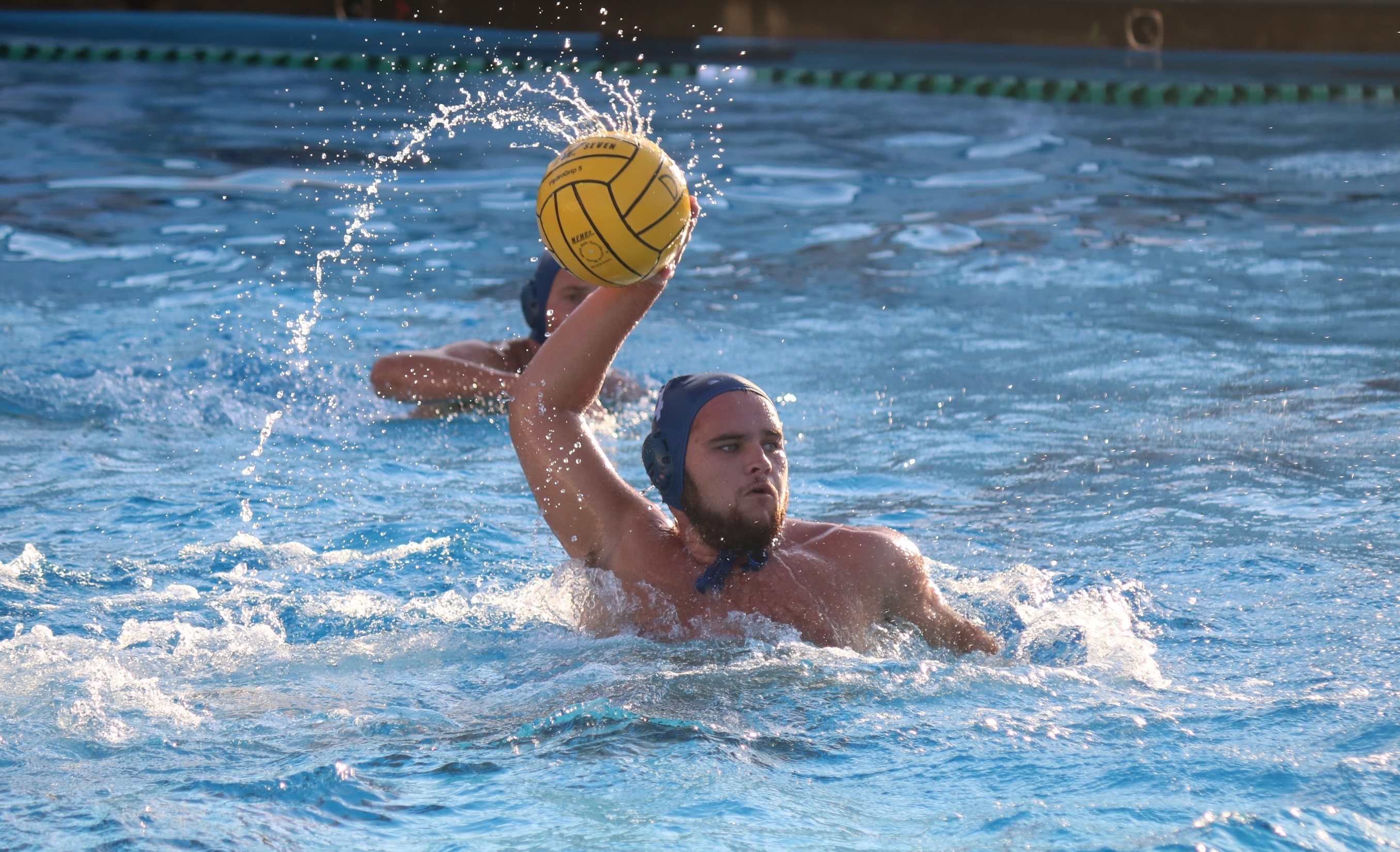 Deuces are wild for Dana Hills boys water polo as a second-place finish in the South Coast League has slotted the Dolphins as the No. 2 seed in Division 2, with a shot at a CIF-SS championship.

Dana Hills finished 6-2 in league play with both losses coming by only one goal against San Clemente. The Tritons finished No. 8 in the combined Division 1 and 2 poll, so they were slotted as the last team in the elite eight-team Division 1 playoff bracket.

Though San Clemente finished in the top eight of Division 1, the Tritons are unlikely to win a championship. In contrast, Dana Hills’ Division 2 slot gives the Dolphins a legitimate chance at taking home some hardware.

“I want to play for a championship,” Dana Hills coach Matt Rosa said. “I want to step up, I want these guys to be able to step up in big moments and make plays, and we’re going to have some big moments starting on Thursday.”

As a non-league champion, Dana Hills had to play a wild card game on Tuesday, Oct. 30, but the Dolphins cruised in a 13-6 win over Villa Park at San Juan Hills High School. Dana Hills led by five after the first quarter, 6-1, and senior Kaden Likins scored four goals in the game.

On Thursday, Nov. 1, Dana Hills played at Los Alamitos in the first round of the playoffs. Rosa expected a much scrappier game from Los Alamitos, and that’s what Dana Hills got. The Dolphins battled and escaped with the win, 10-9.

The Dolphins will host Damien in the quarterfinals on Saturday. Nov. 3 at 11:30 a.m. at San Juan Hills High School. The semifinals are Wednesday, Nov. 7 and the final are on Saturday, Nov. 10, with both at the Woollett Aquatic Center in Irvine.

Dana Hills’ running program added another league title to its long list with a dominant boys performance in the South Coast League Finals on Wednesday, Oct. 31 at Irvine Regional Park.

All seven Dolphins runners finished in the top eight, including the scoring five finishing in the top six at a 40-second gap. Senior Simon Fuller (14:23) won the individual league title by 22 seconds over senior teammate Cole Stark (14:45) as the Dolphins cruised to the team title over El Toro, 18-51.

The Dana Hills girls finished third overall and were paced by senior Leila Keyvan’s 18:02 in 10th place. The Dolphins posted a Finals-best, five-runner gap of 46 seconds.

Next up is the postseason with the CIF-SS preliminaries on Saturday, Nov. 10 and finals on Nov. 17. The Dolphins will also be gunning for the state meet in Fresno on Nov. 24.

The Dana Hills girls tennis team opened the CIF-SS Division 1 playoffs with a victory on the road on Wednesday, Oct. 31.

The South Coast League co-champion Dolphins were the No. 2 league representative after a coin flip with San Clemente, and they were able to advance at San Marcos, 10-8.

Dana Hills hosts Beckman in the second round on Friday, Nov. 2. If the Dolphins advance, they will play the Yorba Linda-Murrieta Valley winner in the quarterfinals on Monday, Nov. 5.