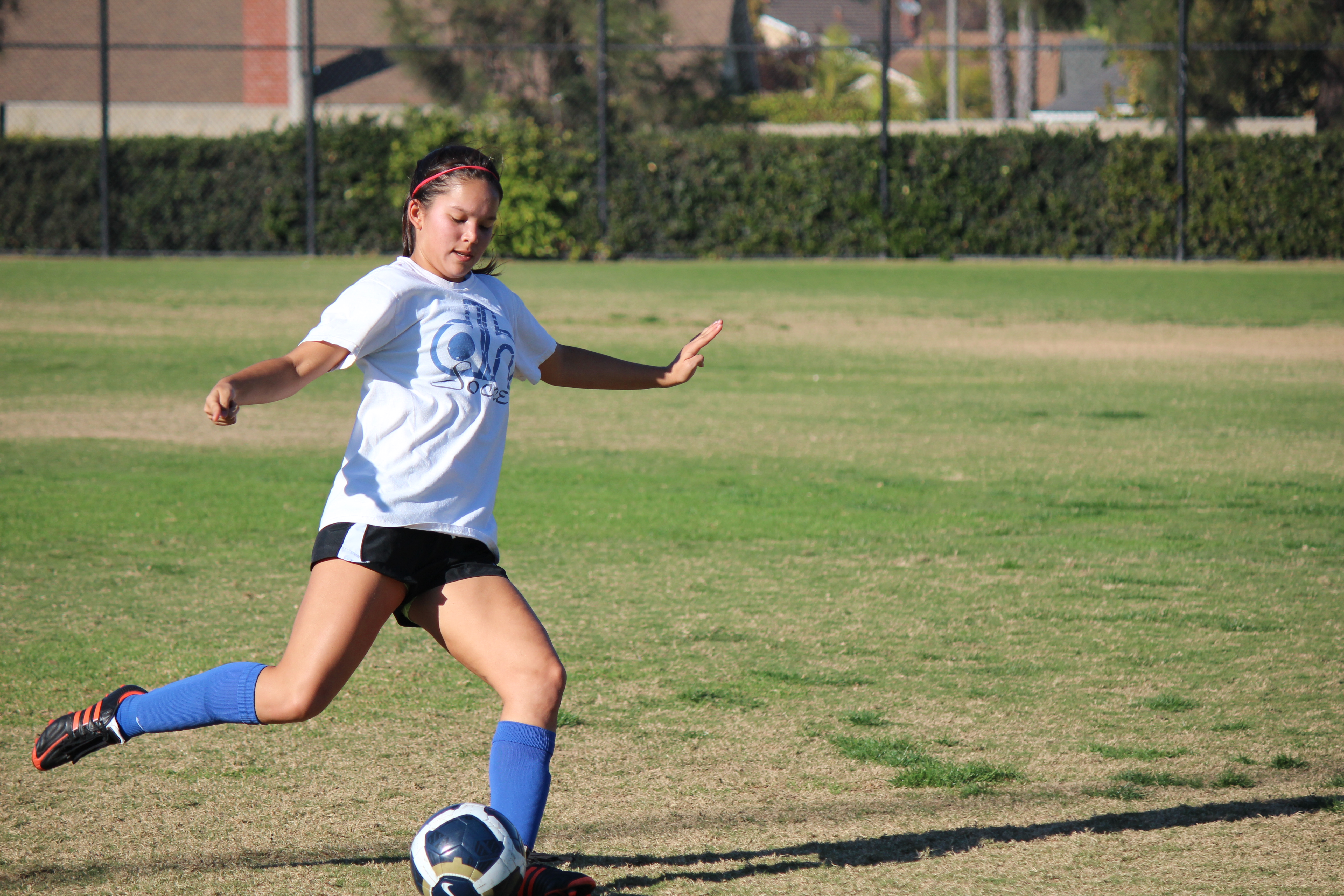 At 6 feet 5 inches tall, watching an opposing guard mark him as he brings the ball up the court is often comical, given the height difference. But when Clendenen is on his game, working the Dolphins formidable inside-out offense, the team excels.

That was the case in the Dolphins 54-36 win over Sea View League rival San Clemente on Jan. 22. Clendenen only scored two points in the win but dished out a game-high six assists, effectively breaking down the Tritons (10-10, 1-2 league) zone defense and propelling the Dolphins (16-4, 3-0) to their third win in their last four games.

With the Tritons running a zone defense, the Dolphins opened the game shooting 3-pointers and built an early lead. As San Clemente, playing without reigning league MVP Sam Darnold, mounted an answer, the Dolphins started going inside.

Clendenen continually found center James Taylor down low, throwing multiple no-look passes to the 6-foot-8-inch big man, who helped fuel a 14-3 Dolphins run in the second quarter. Taylor finished the half with 10 points.

“That’s something we’ve been able to keep consistent is me and James working high-low. It’s probably something we work the most on in practice,” Clendenen said.

The Tritons were able to draw fouls and get to the free-throw line in the third quarter and pulled within five points while the Dolphins offense went cold.

With the Dolphins leading 38-32 early in the fourth, Clendenen again ignited an exciting play with his timely passing. With the ball at the top of the key he threaded a pass to Taylor in the paint, who found a cutting Eric Matheis who laid it in for an easy layup faster than one could say tic-tac-toe. The Dolphins eight-point lead would only grow from there.

The team’s effectiveness can be tied directly to towering “point-forward” Clendenen and his ability to get their inside-out attack going.

“He’s our point guard yet he’s 6-foot-5. It’s a great advantage to have a kid that’s so unselfish and he can see the floor,” head coach Tom Desiano said. “Because of that we like to get the ball in his hands at times and let him do his thing.”

The Dolphins most recent win came against the Hawks on Jan. 21. Dana Hills won 14-8 and had four different players contribute with goals. Haley Scott netted a game-high five goals, Kayla McGowan and Kelcie Pourzanjani both scored four and Samantha McGowan scored once.

The Dolphins were set to play against El Toro on Jan. 23. Results were not available at press time. The two teams were deadlocked for the second spot in league entering the match.

The Dana Hills girls basketball team is in the midst of a six-game losing skid. They opened league play with three consecutive losses to Tesoro, Trabuco Hills and Mission Viejo, respectively. The Dolphins (5-16, 0-3) were set to play San Juan Hills on Jan. 23. Results were not available at press time.

A Jan. 30 rematch against Tesoro will mark the Dolphins second run through league play.

The Dana Hills girls soccer team has had their share of close losses this season. Seven of their matches have been decided by one goal, including a loss to rival San Clemente in their league opener on Jan. 9.

The Dolphins (4-7, 0-3) were set to take on Tesoro in a South Coast League match on Jan. 23. Results were not available at press time.

In search of their first league win of the season, the Dana Hills boys soccer team will travel to play Trabuco Hills on Jan. 24.

The Dolphins (4-9, 0-3) slow start to Sea View League play is a surprising one, considering the team rattled off nine total goals in two matches before opening league against San Juan Hills. In three league games, the Dolphins have been outscored 8-2.