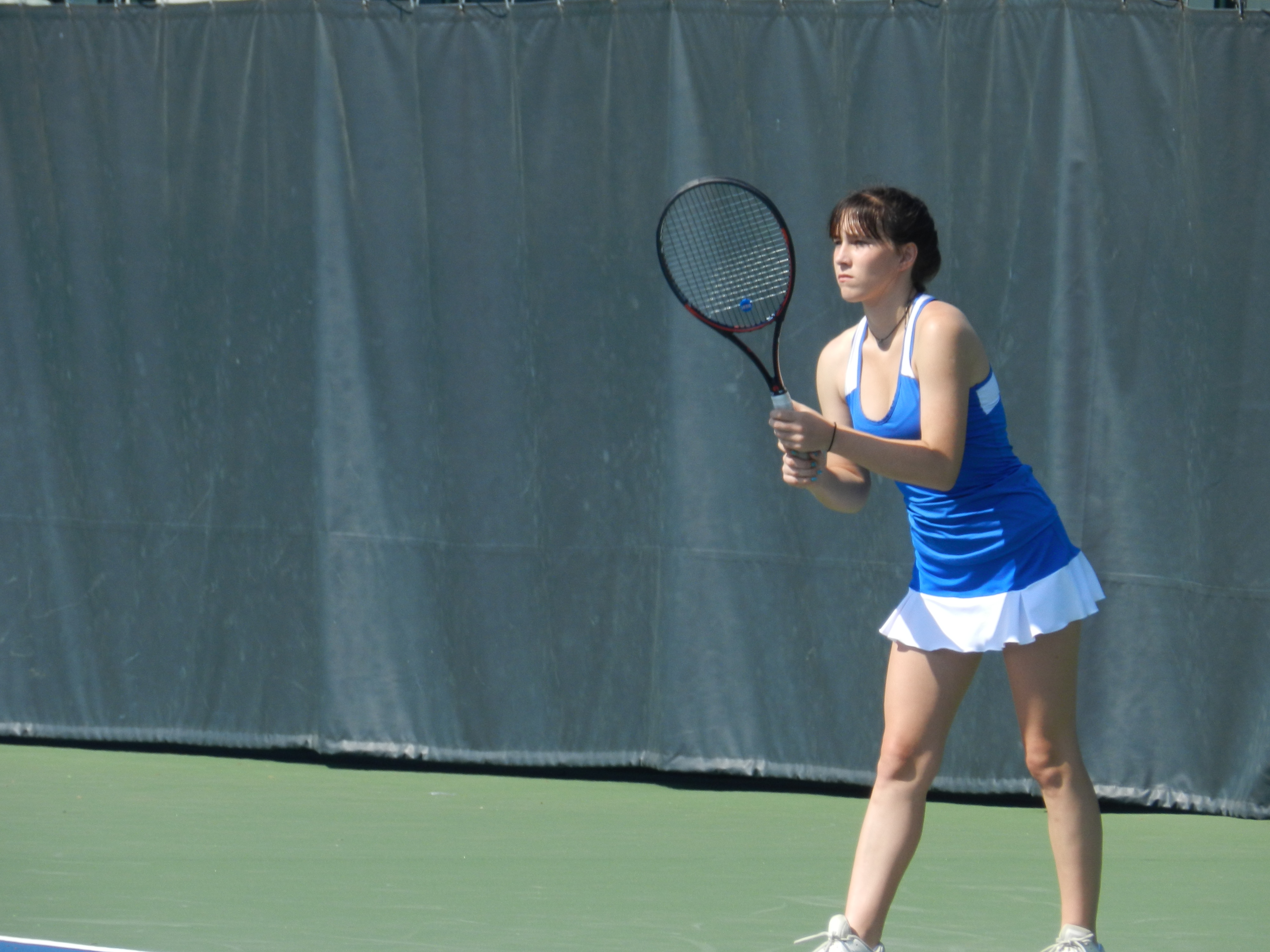 Girls Tennis Off to Impressive Start

The Dana Hills girls tennis team has taken on some of the best programs in Orange County early in the season and have a winning record to show for it.

The Dolphins (4-1), the sixth-ranked team in CIF-SS Division 1, have wins over eighth-ranked Northwood and Mira Costa, and nearly defeated fourth-ranked University on Sept. 12.

University and the Dolphins were tied 9-9 after regulation and the match went to a tiebreaker, which University won.

Dana Hills bounced back with an 11-7 victory over Mira Costa on Sept. 13.

The Dana Hills football team has struggled to build momentum early in the season. The Dolphins suffered their third straight loss in 2017 following a 54-7 defeat at the hands of Pacifica on Sept. 9.

The game was never in doubt, as Pacifica held a comfortable 27-0 lead heading into halftime.

Winner of five of their previous seven matches, the Dana Hills girls volleyball team headed into its match with Huntington Beach on Sept. 12 with plenty of momentum. But the Oilers put a stop to it, defeating the Dolphins in straight sets.

Dana Hills (7-3) was set to take its winning record with it into a Sea View League-opening match against Mission Viejo (8-6) on Sept. 14. Results were not available at press time.