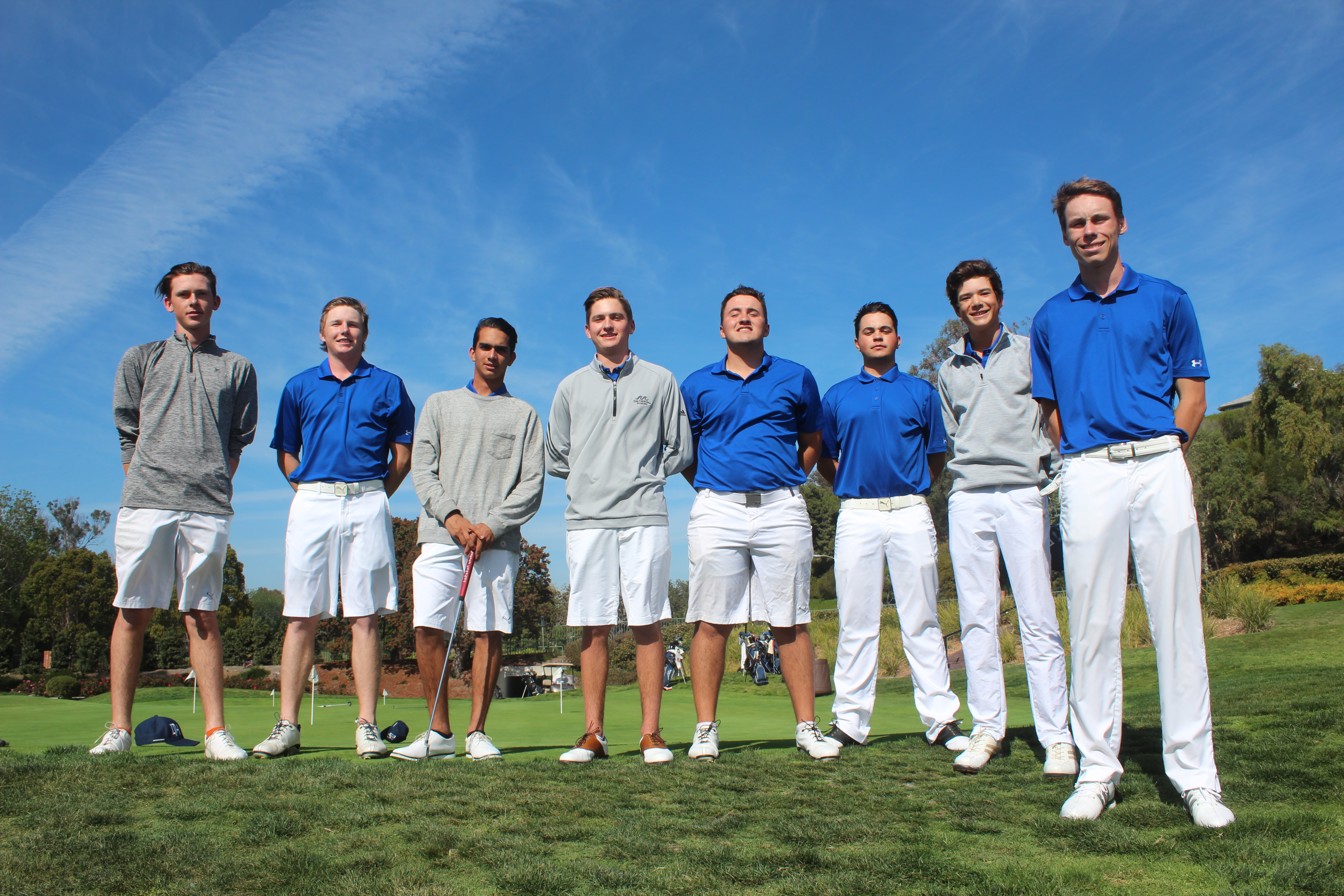 With four South Coast League games remaining on its schedule, the Dana Hills baseball team finds itself in the middle of a hunt for a playoff berth.

The five-member South Coast League is tightly bunched at the top of the standings. The Dolphins, Wolverines and Tesoro (14-8, 4-5) are all within striking distance of one another. The league’s top-3 teams are guaranteed a berth in the playoffs.

Dana Hills will travel to play fifth-place Capistrano Valley on May 4 and host the Cougars on May 6. Two final league games against first-place El Toro are scheduled for May 10 and May 12.

The Dolphins, who split the South Coast League title with the Tritons, had four golfers place in the top-8 at league finals. Feagler, Tanner Podres, Blake Brothers and Cole Griffo will all represent the team at the CIF Southern Individual Regional tournament on May 9 at Skylinks Golf Course in Long Beach.

The Dana Hills boys lacrosse team was scheduled to travel to play El Toro on April 28 in a game that would decide the Sea View League title. Results were not available at press time.

A win would vault the second-place Dolphins (15-3, 6-1) into a tie with first-place El Toro, the defending league champion. Only the top team from the Sea View League is awarded a berth in the playoffs.

The Dolphins have put together a strong season and, aside from an 11-1 loss to El Toro on April 12, have dominated league opponents. Dana Hills has outscored the three remaining Sea View League teams by a combined 83-18 margin.

Softball Readies for Final Round of League

The Dana Hills softball team pulled off an important South Coast League win over El Toro on April 26. The Chargers put up four runs in the first inning but the Dolphins pitching and defense did not allow a run the rest of the way while the offense mounted a comeback.

Trailing by two runs, Dana Hills’ Tori Sickmeier hit a three-run double in the third inning to put the Dolphins on top for good 5-4. Dolphins starting pitcher Serafine Parrish, who was charged with only one earned run, pitched a complete game and struck out seven.

Dana Hills (13-10, 2-2) was schedule to host top-ranked Mission Viejo on April 28. Results were not available at press time. The Diablos bested the Dolphins in extra innings in the teams’ first meeting of the season on April 12.

The boys distance running team had a great showing at the meet.

An 11-7 victory over Capistrano Valley on April 21 secured a second-place finish in the South Coast League for the Dana Hills boys tennis team.

The Dolphins had a bounce-back season under first-year head coach Mike McCall. The Dolphins only suffered two losses in league play, both to defending champion San Clemente. The Dolphins were scheduled to compete in the South Coast League finals April 26-27. Results were not available at press time.