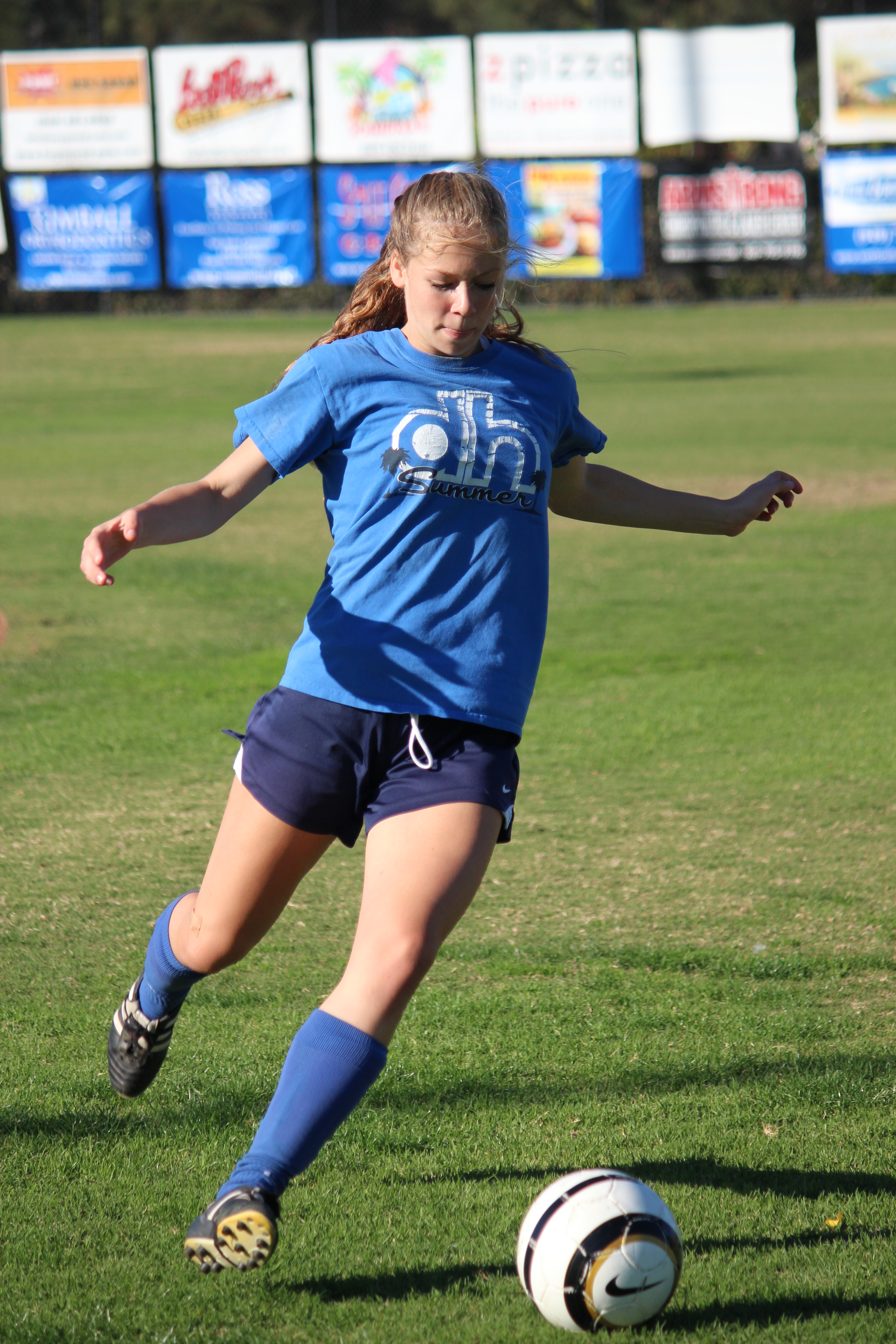 The Dana Hills girls soccer team opened up their 2014 campaign at the high profile Aliso Cup on December 9 and lost to Beckman 2-0.

The Dolphins (1-1) bounced back following the loss with a 1-0 win over No. 6 ranked Esperanza on December 12.  Sophie Dickinson slammed home the late game winner and senior goalie Meghan Dickman notched a shutout in the Dolphins upset win.

The Dolphins will host Edison in a nonleague match on December 14.

The Dana Hills boys cross country team toed the starting line with 21 of the best high school teams from around the country at the Nike Cross Nationals on December 7 and came away with an 18th-place finish.

Senior Gavin Diem led the way for the Dolphins, finishing 31st overall with a time of 15:56.

The race capped the end of a successful season for the Dolphins, one that saw them take third at the CIF State Championships.

Matheis put together an efficient offensive game, making 10 of 14 shots from the field, including five of seven 3-pointers.

Dana Hills will host Rancho Buena Vista on December 13 before heading to play in the IWN Tournament in Tustin from December 17-20.

Top ranked San Clemente traveled to play Dana Hills on December 11 and flexed their offensive muscle in a 7-1 nonleague victory.

The Dolphins (1-3) schedule will not get easier anytime soon. They will host No. 8 ranked Capistrano Valley out of the South Coast League on December 13.

The Dana Hills girls basketball team is in the midst of a tough tournament schedule, which so far has produced mixed results.

The Dolphins (2-5) defeated Los Amigos 49-36 on December 7 and lost a close match against La Habra 55-52 on December 9 as part of the Hawk Holiday Classic.