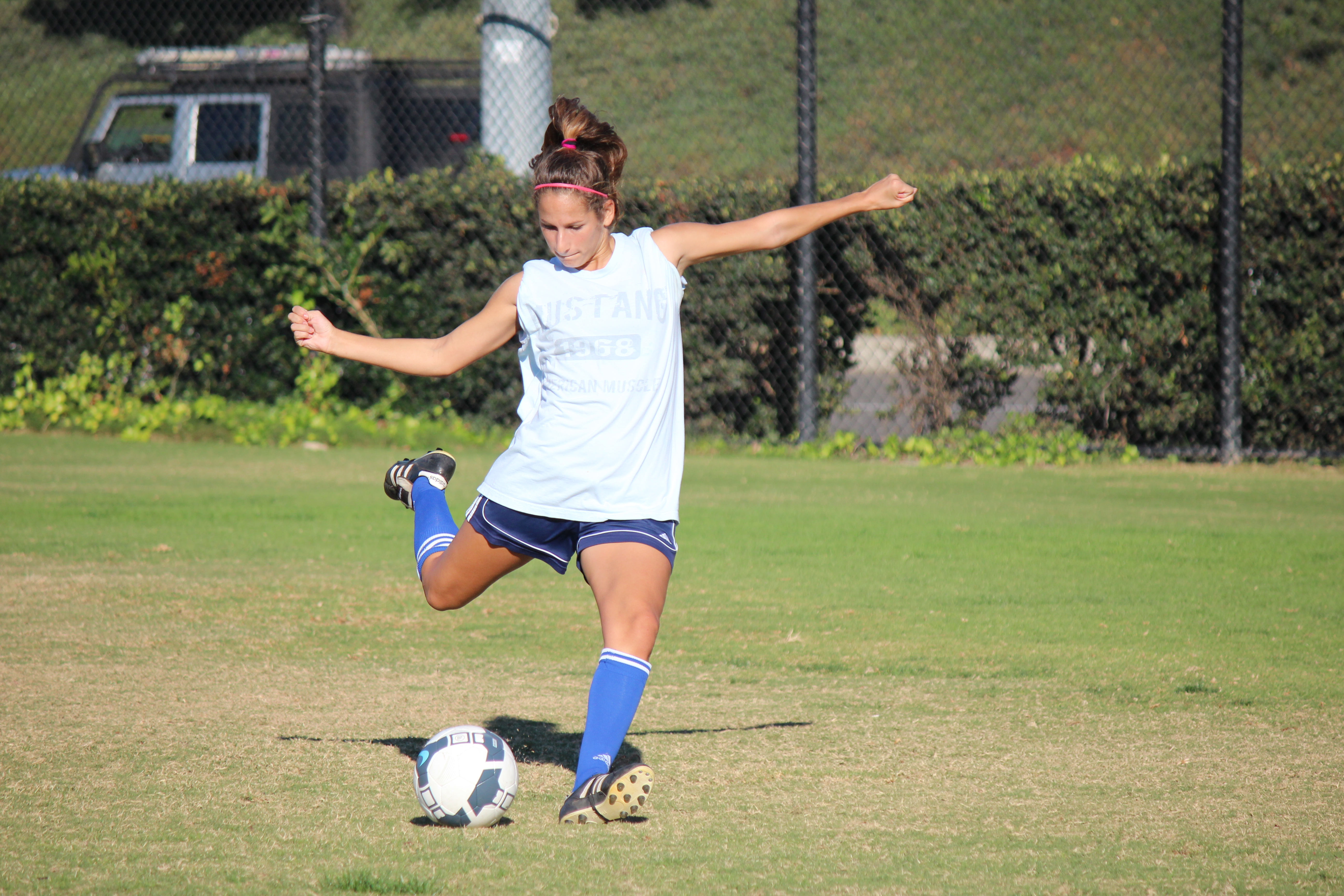 The Dolphins (13-3) will look to build on their impressive preseason effort when they open Sea View League play on the road against San Juan Hills on January 10. The Dolphins came one win shy of winning the league title in 2013.

The Dana Hills boys soccer team will open league play on January 10 on the road against San Juan Hills. The Dolphins (4-6) prepared themselves for Sea View League play with a tough preseason schedule and are looking to finish in the top-2 of league standings, where they placed last year.

The Dolphins (2-5-1) didn’t shy away from tough opponents in the preseason and were set to play rival San Clemente on January 9 in both teams’ league opener. Results were not available at press time.

A December 14 match against Tesoro will mark the start of Sea View League play for the Dolphins. The team enters league play following a 1-3 effort at the MaxPreps Holiday Classic.

The Dolphins were set to open South Coast League play against San Clemente on January 9. Results were not available at press time. Despite multiple injuries to key players, the Dolphins finished the preseason with an 8-5 record.