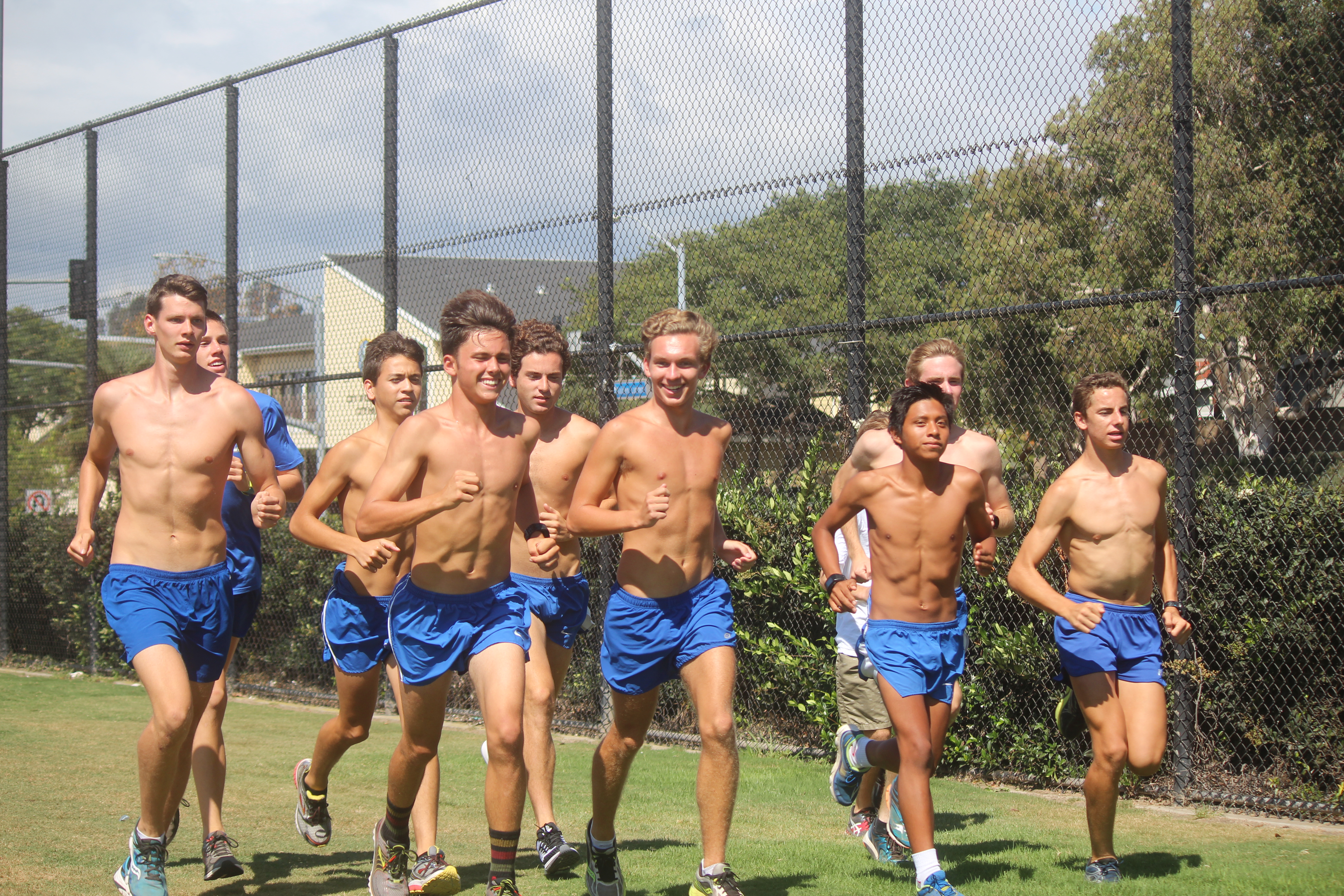 Every season, the Dana Hills boys and girls cross country teams travel to Hawaii just before the cross country season kicks into full gear. It may seem like a nice vacation and a way to ease into competition, but the Dolphins traveled to the island state in top form.

The Dana Hills boys team took first place in the varsity division and the girls team captured second at the Iolani Invitational on Oahu on Sept. 19.

Dana Hills will host some of the top programs from the area on Sept. 26 at their annual Dana Hills Invitational.

Dana Mackensen was especially efficient for the Dolphins, dropping only one game en route to her set wins of 6-0, 6-1, 6-0.

Dana Hills (3-2, 2-0 league) defeated Aliso Niguel 14-4 on Sept. 24. Freshman Courtney Swift swept her three singles sets and the Dolphins doubles pairings won all but one of their nine sets to seal the win.

A crucial match against San Clemente is set for Oct. 1. The Tritons and the Dolphins tied for first place in league last season and figure to be the frontrunners for the title again in 2015.

In a pivotal South Coast League showdown, the San Clemente girls golf team edged Dana Hills 210-215 on the Dolphins home course at El Niguel Country Club on Sept. 23. Dana Hills (7-1, 0-1) junior Joan Soewondo carded an even-par 36 to earn match medalist honors, but the Tritons (4-2, 2-0) were able to put together a solid team effort and grab the early lead in the league standings.

The Dolphins will host San Juan Hills in a league contest on Oct. 6.

Wolverines Aerial Attack Too Much for Dolphins Football

Aliso Niguel senior quarterback Nick Chapman and his receivers got off to a hot start against the Dana Hills football team in a nonleague contest on Sept. 18. Chapman threw five touchdown passes to four different receivers in the first half as the Wolverines breezed their way to a 49-6 victory.

Chapman connected with Blake Sabol twice, Kyle Daggett, Andre Cotton and Tanner Clarke for scoring plays in the first 24 minutes. Cotton ran in a 55-yard touchdown three minutes before the half to give Aliso Niguel a commanding 42-0 lead.

The Dolphins will travel to play Garden Grove, the defending CIF-SS Southern Division champion, on Sept. 24. The Argonauts enter the game having won their previous two games, during which they scored a combined 70 points.