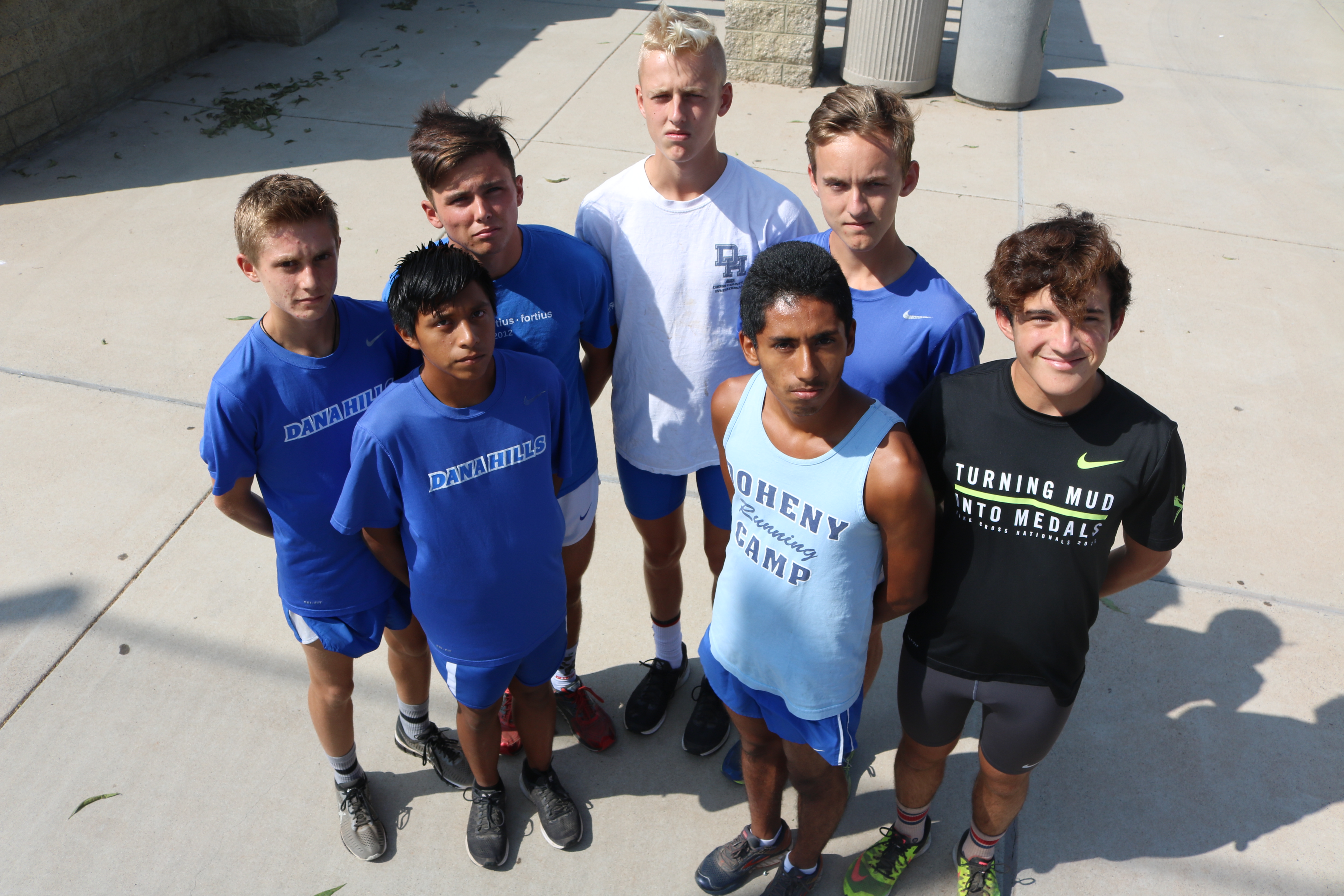 This weekend, they will return to the high-profile meet as the defending champions and among the programs to beat.

However, the course the Dolphins will be running on from Friday, Oct. 13 to Saturday, Oct. 14 will be entirely new to them. The Orange County Championships moved to Oak Canyon Park after being contested at for over 30 years at Irvine Regional Park.

Senior Jack Landgraf is the defending Orange County champion, and has been leading the Dolphins early in the season. The boys team is ranked third in the latest CIF-SS Division 1 polls and is the highest ranked Orange County squad.

The girls team is ranked seventh in the CIF-SS Division 1 polls. The only Orange County team ranked higher is El Toro (No. 5).

The number 13 is not an unlucky one for the Dana Hills girls volleyball team apparently, as the Dolphins swept past Capistrano Valley in three sets on Oct. 10 in Sea View League play.

Water Polo Drops Second in a Row to Wolverines

Dana Hills was scheduled to play El Toro in a league contest on the road on Oct. 12. Results were not available at press time. The Dolphins will enter the second round of league competition next week.