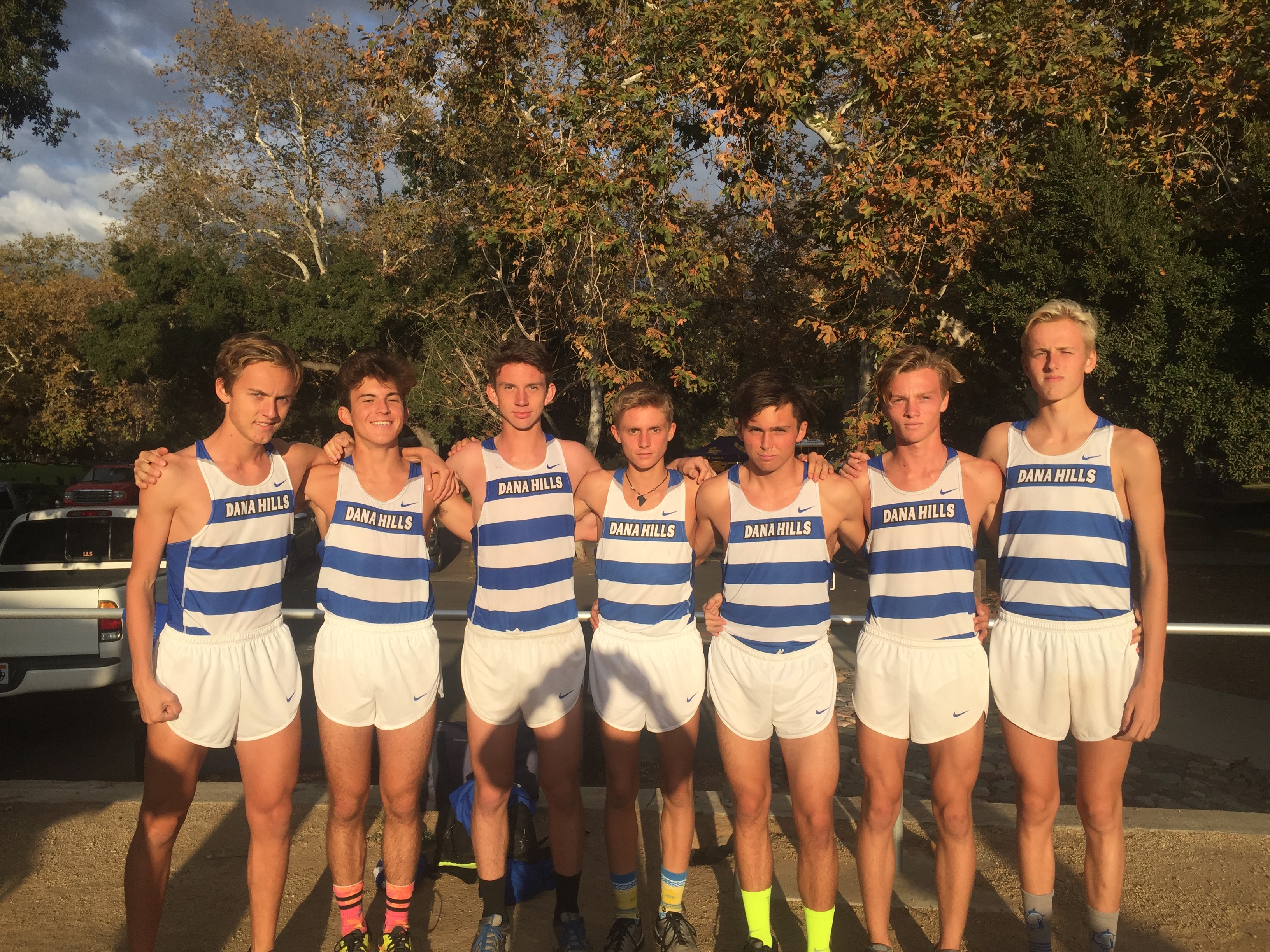 The Dana Hills boys and girls cross country teams got the job done last week competing in the CIF-SS Division 1 Cross Country Prelims in Riverside. Both teams competed against the best programs the Southland has to offer and qualified for the CIF-SS Division 1 Finals on Saturday, Nov. 18.

These Dolphin teams are no stranger to the podium in the postseason. Both teams placed second at the CIF-SS Finals one year ago.

A strong trio of Dana Hills girls tennis players will compete in the CIF-SS Division 1 Individual Championships on Monday, Nov. 20. The site of the tournament was undetermined at press time.

Senior Courtney Swift will compete in the postseason tournament’s singles bracket. Swift was the Dolphins’ top singles player all season.

The powerful duo of Emilia Gorczyca and Dana Mackensen will compete in the doubles bracket.