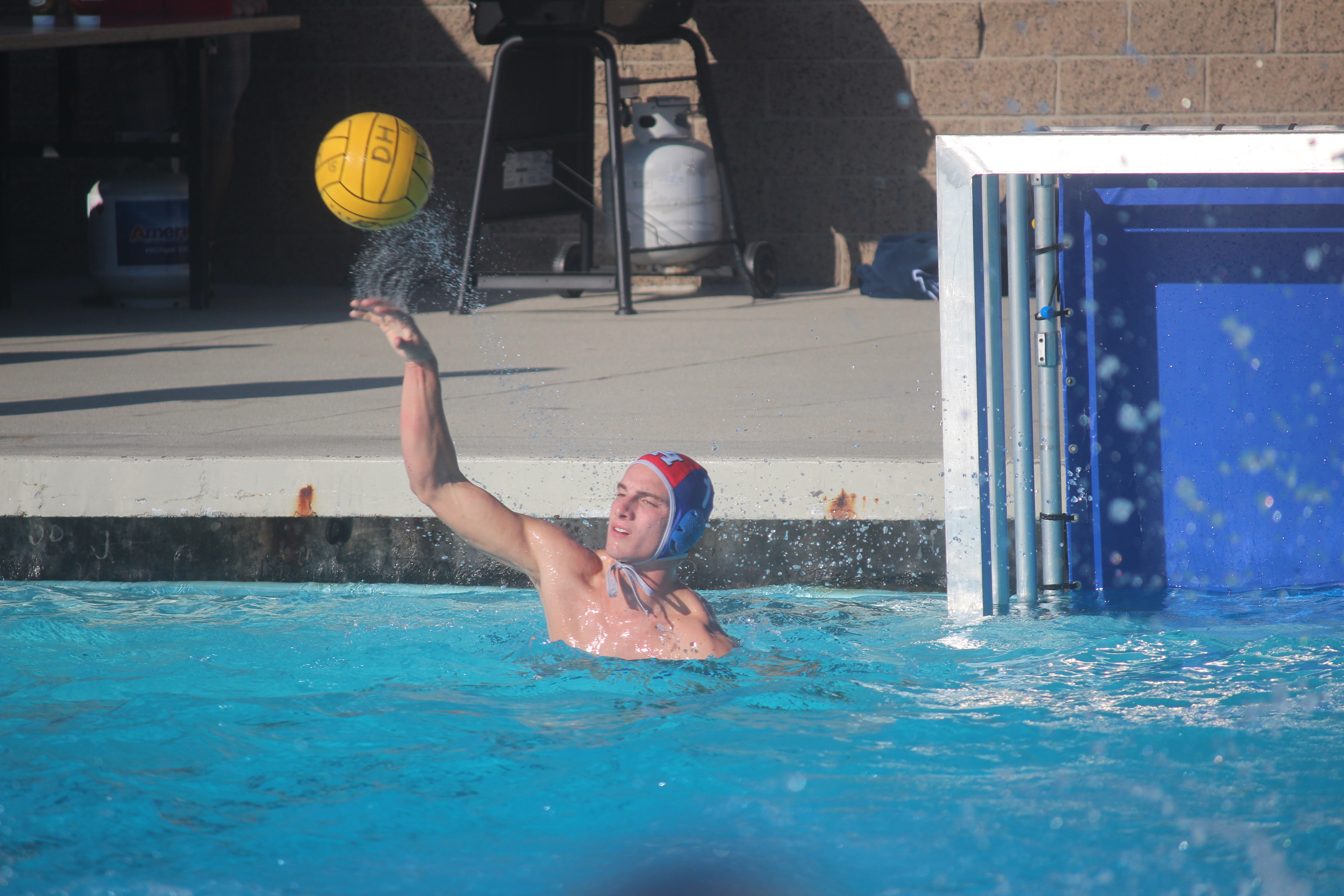 Through the use of statistics and numbers, we break down the special performances, trends and seasons being put together by Dana Hills High School fall sports athletes and teams.

14.11—Average saves per game for Dana Hills boys’ water polo goalie Riley Zachary. Zachary, a senior, is second in the county with 268 saves.

22—Kills tallied by senior outside hitter Ayla Fresenius in a girls volleyball three-set sweep over Tesoro on Oct. 20. Fresenius led the team with 22 kills and also had six blocks.

15.5—The boys’ water polo team’s average goals per game in South Coast League play. The Dolphins outscored their four league opponents by a combined 62-24 margin through the first round of competition.

28—Total catches reeled in by senior wide receiver Nathan Hernandez this season. Hernandez leads the football team in the statistic and has compiled 314 yards receiving in four games.

2—Margin of victory in the Dana Hills girls tennis team’s 10-8 win over San Clemente on Oct. 20. The Dolphins evened the season series with the Tritons following the win and sit at 6-1 in the league standings.