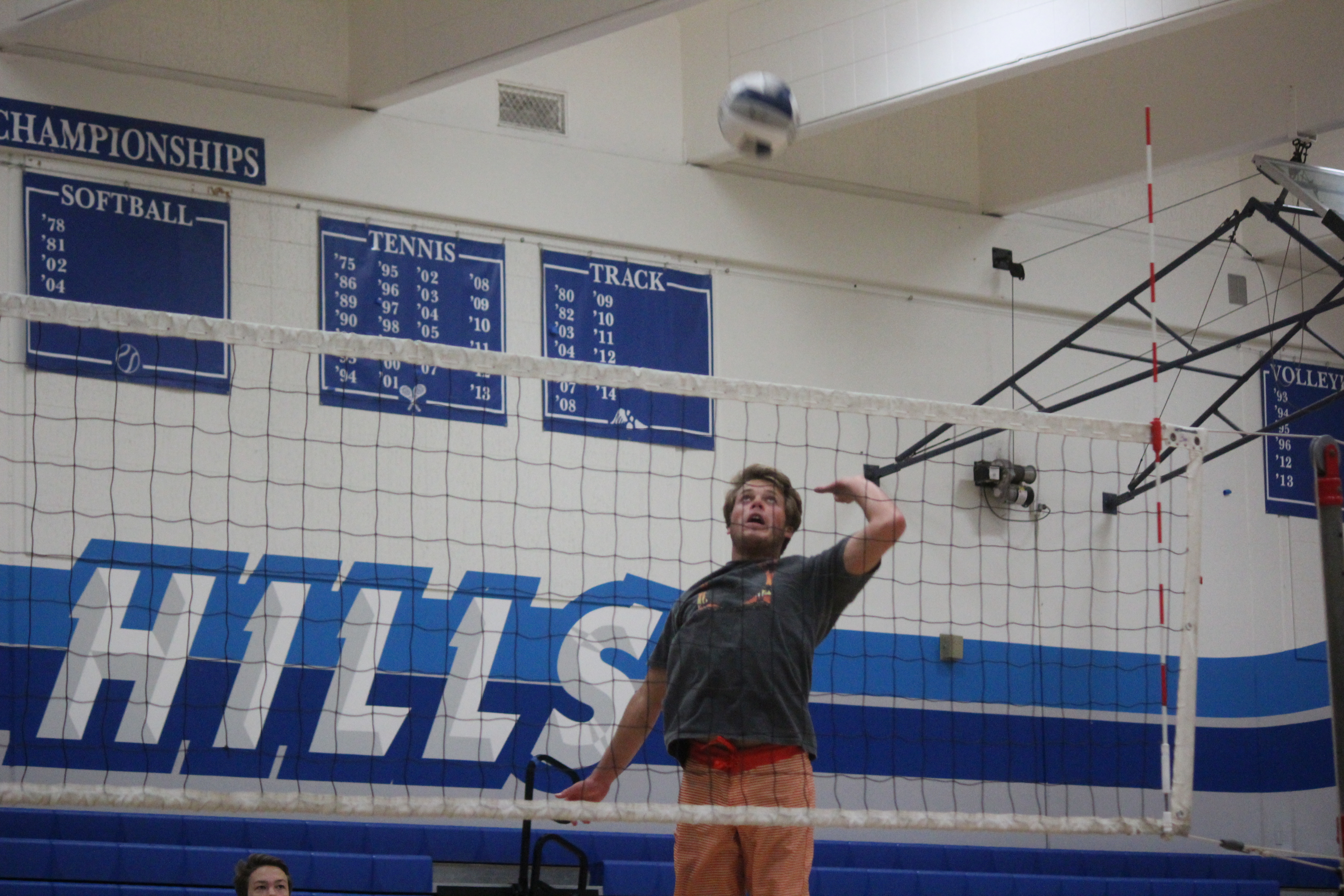 Now that the high school spring sports season has come to an end, we look back on the standout performances and seasons compiled by Dana Hills High School athletes.

96—Success rate of senior shortstop Luke Williams when attempting to steal a base. Williams, the school’s all-time stolen base leader, was successful on 26 of 27 attempts this year. Williams was drafted by the Philadelphia Phillies in the third round of the 2015 MLB Draft.

5—Complete games thrown by senior pitcher Marrick Crouse in 13 starts. Crouse went 8-4 overall and posted a 1.63 ERA. Crouse was drafted by the Toronto Blue Jays in the 11th round of the 2015 MLB Draft.

14—Consecutive match win streak for the Dolphins boys volleyball team to start the season. Dana Hills won 14-straight matches before losing to Huntington Beach on March 21. Following the loss, Dana Hills went on a 13-match win streak, claimed the South Coast League title and advanced to the second round of the CIF-SS Division 1 playoffs.

26—Number of straight set sweeps earned by the Dolphins boys volleyball team in 2015.

71—Winning score shot by Feagler at the CIF-SS Individual Championship tournament at Mission Lakes Country Club on May 21. Feagler’s even-par round was the only score at or below par in the field.

6—Number of new school records set by the Dolphins boys swim and dive team at the CIF-SS Finals at Riverside Community College on May 16. Dana Hills benefitted from first, third and sixth-place finishes in the diving events to take second place overall.

17:15—School record-breaking time posted by the Dolphins boys 4×1600-meter relay team at the Arcadia Invitational on April 11. The team of Jack Landgraf, Colin Stein, Mason Coppi and Jake Ogden narrowly edged out Great Oak to set a national best time in the event.

.487—Batting average posted by junior Samantha Williams this season. Williams led the Dolphins softball team in the statistic and scored a team-high 27 runs.