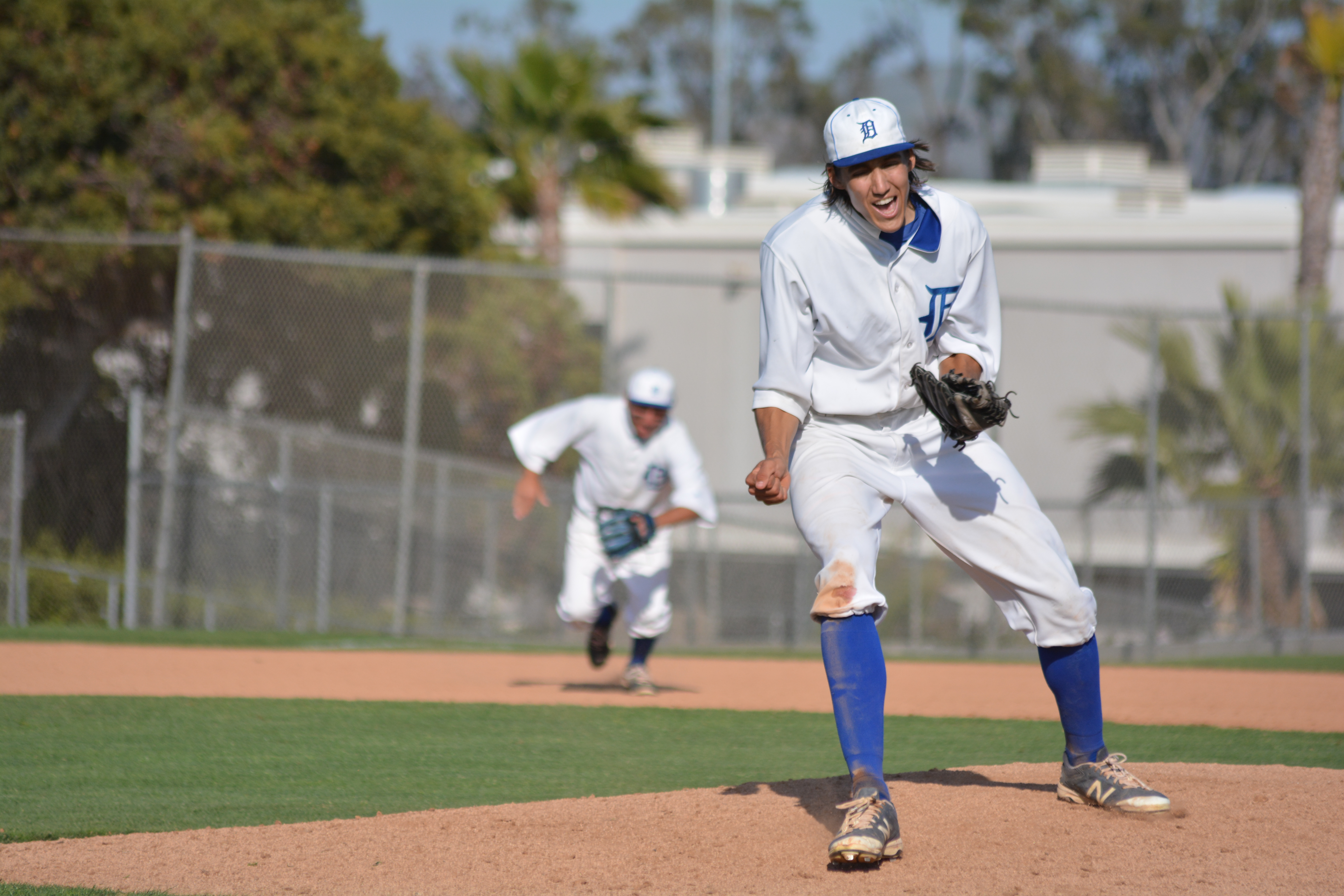 Now that the Dana Hills High School prep sports spring season is over, let’s look at some numbers and statistics to highlight the top athletic performances of the past three months.

0—Number of hits allowed by senior pitcher Hans Crouse in a 5-0 victory over Tesoro on April 13. Crouse struck out 13 batters and allowed just one walk in the no-hit performance.

4—Consecutive years in which senior golfer Clay Feagler advanced to the CIF-SCGA SoCal Golf Championship tournament. In his high school career Feagler, a two-time CIF-SS Individual champion, never failed to advance to the penultimate stage of the golf postseason.

41—Number of goals allowed by the Dolphins boys lacrosse team in eight Sea View League contests. The Dolphins finished second in league thanks in part to its stingy defense, which allowed just over five goals per league contest. The Dolphins offense did the rest, averaging 11 goals per game.

17—Number of straight-set victories compiled by the Dana Hills boys volleyball team this season. When the Dolphins were on their game, they made short work of their opponents by sweeping them in all but five of their 22 victories.