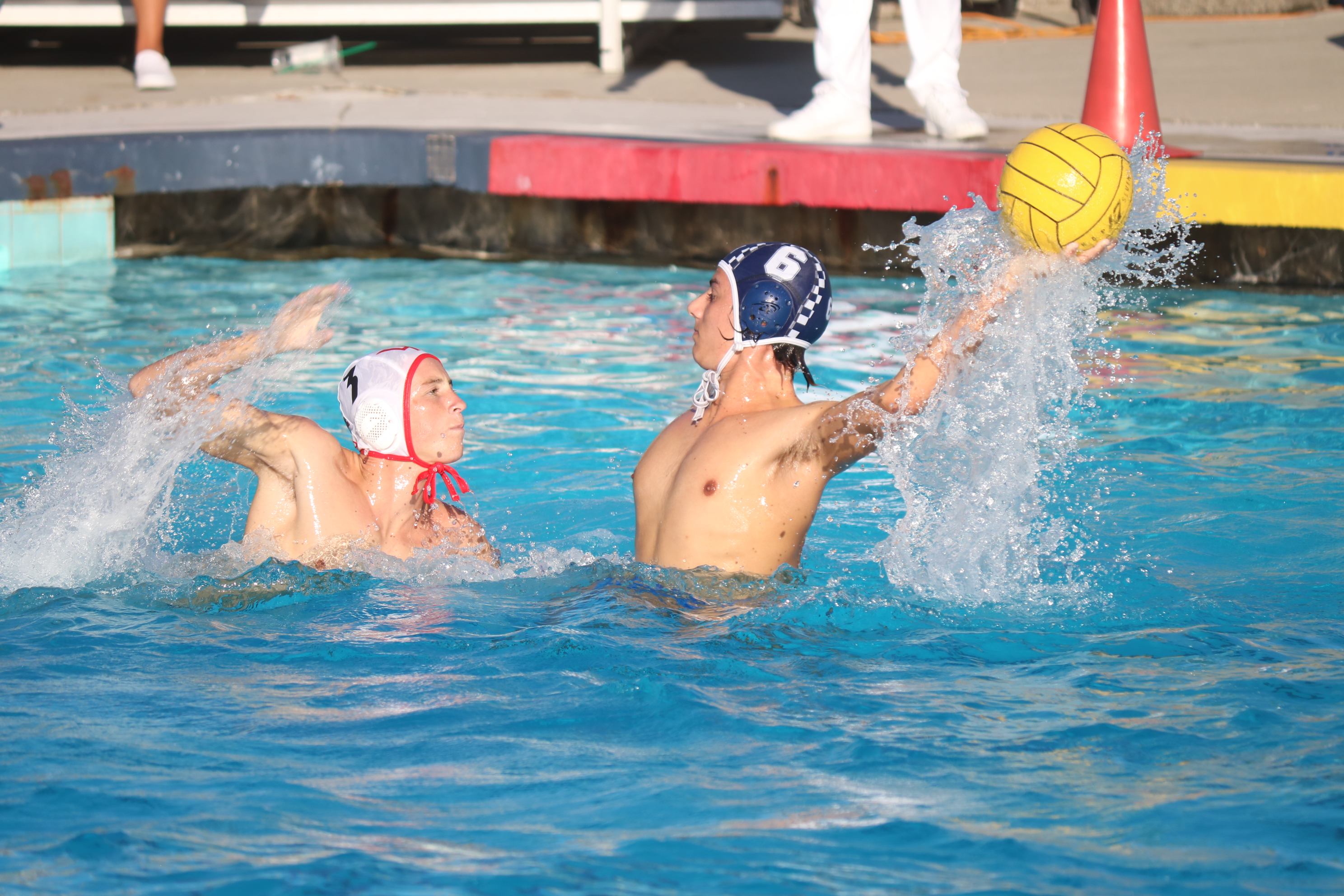 The Dana Hills boys water polo team received a challenge to its perennial spot as a top-two team in the South Coast League, but the Dolphins posted a strong final week of the regular season to maintain its position.

Dana Hills dropped a home game to El Toro on Oct. 8, but the Dolphins returned the favor on Monday, Oct. 28 by beating the Chargers in their own pool, 11-7.

El Toro ended up one game behind Dana Hills in the South Coast League standings, as the Dolphins closed their schedule with an impressive 17-9 home win over San Juan Hills.

The Dolphins, ranked No. 16 in Division 1 and 2, finish 14-14 overall and 5-3 in league play. Dana Hills is second in the South Coast League and will play in the Division 2 playoffs.

CIF-SS brackets will be released on Saturday, Nov. 2. Playoffs begin on Tuesday, Nov. 5.

The Dolphins finished with a 3-5 record in league and in a tie with the league’s final playoff spot with Tesoro. Dana Hills and Tesoro split two tight matches in the regular season, so a tiebreaker match was needed on Friday, Oct. 25 to determine the spot.

The doubles teams of Caroline Allemann-Aidan Rice and Malia Rivera-Ali Aga both swept their matches to lead the Dolphins to the win over Tesoro, 11-7, and the playoff berth.

CIF-SS team brackets will be released on Monday, Nov. 4 with the playoffs beginning on Wednesday, Nov. 6.

The Dana Hills football team’s historic 6-0 start did not pave the way for league success, as the Dolphins finished winless, 0-4, in Sea View League play for the second straight season.

Dana Hills has lost its last 11 league games, all in the Sea View League. The football team will leave the Coast View Conference for the Pacific Coast League next season with the hope of some relief.

Senior defensive end Liam Boersma collected two sacks and 15 tackles in the season finale loss to San Juan Hills, 57-14. With one week to go in the regular season, Boersma leads the county in sacks (22) and tackles (123) and is fourth in the nation in sacks, according to MaxPreps.