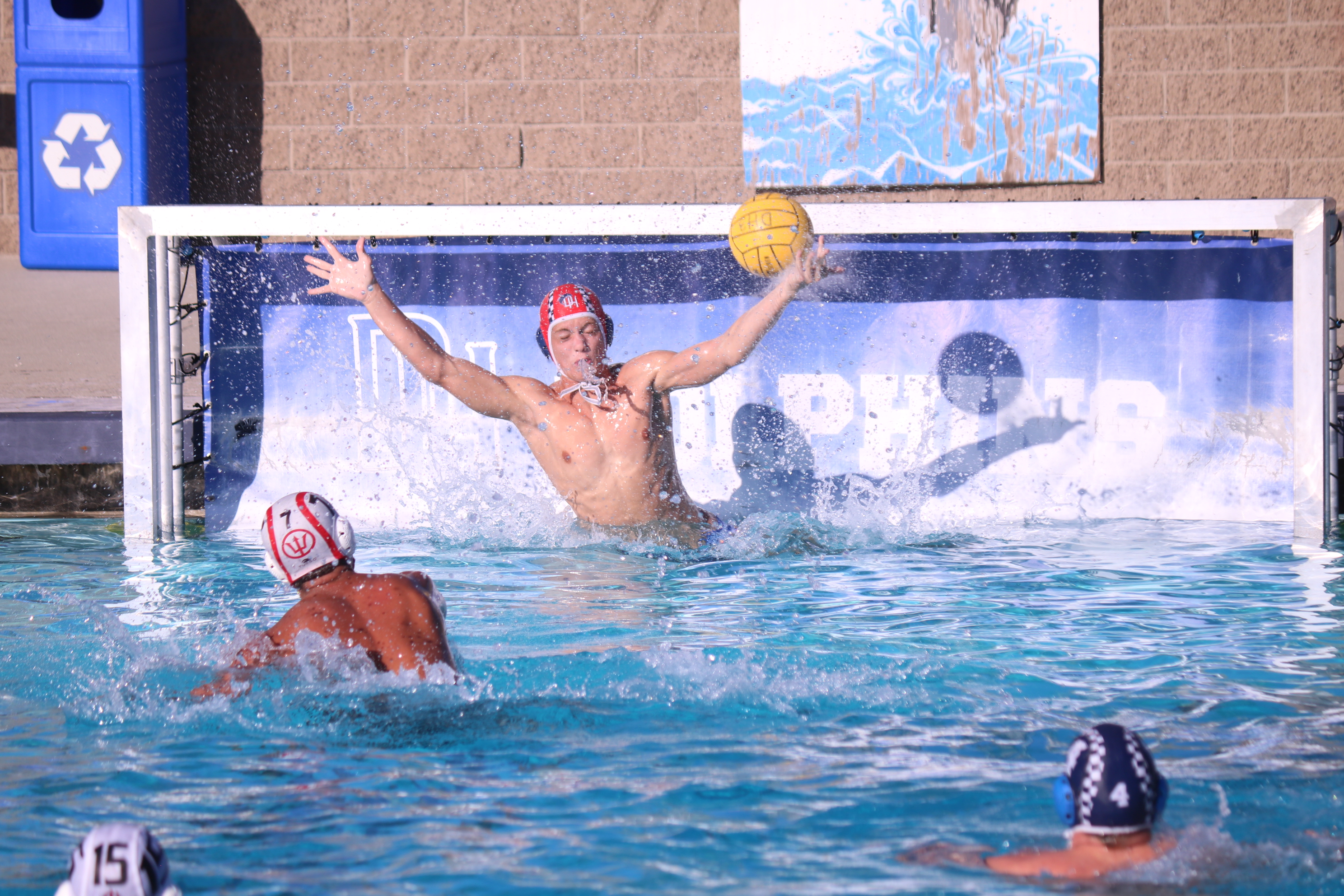 Dana Hills boys water polo closed out the regular season in impressive fashion, and the Dolphins now wait for their Division 2 playoff draw.

Dana Hills dominated in its final game against El Toro, 13-4, on Wednesday, Oct. 24, and was strong on the road in winning at Tesoro, 14-9, on Oct. 18. Both those games came off another tight one-goal defeat to San Clemente, 6-5, on Oct. 16, when the Dolphins put up a stellar defensive effort but came up just short.

Dana Hills finishes the season at 15-11 overall and second in the South Coast League at 6-2, the only two league losses decided by one goal in games against San Clemente.

The Dolphins, ranked No. 10 in the latest CIF-SS Division 1 and 2 combined poll, now wait for their playoff placement. The top eight teams will be placed into Division 1, so Dana Hills figures to be a high seed in the Division 2 playoffs.

It was an all-Dolphin affair in the doubles bracket of the South Coast League Finals at the Laguna Niguel Racquet Club this week.

On Tuesday, Oct. 23, the No. 1-seeded Dana Hills team of Courtney Swift and Drae Fresenius earned a first-round bye and swept their quarterfinal match, 6-0, 6-0. On the other side of the bracket, Dana Hills’ second team of Malia Rivera and Stila Fresenius took out a San Clemente team in the first round, 8-2, and another Triton team in the quarterfinals, 6-3, 6-0.

On Wednesday, Oct. 24, each team pushed through its semifinal matches to make an all-Dana Hills doubles final. With both teams advancing to the final, Swift, Rivera and the Fresenius sisters all qualified for the CIF-SS Individual Sectionals.

Dana Hills split the team league championship with San Clemente for a fifth consecutive season and moves on to the CIF-SS team playoffs that begin on Wednesday, Oct. 31. Brackets will be released on Monday, Oct. 29.

CIF-SS Individual Sectionals will be held on Nov. 19 at various sites.