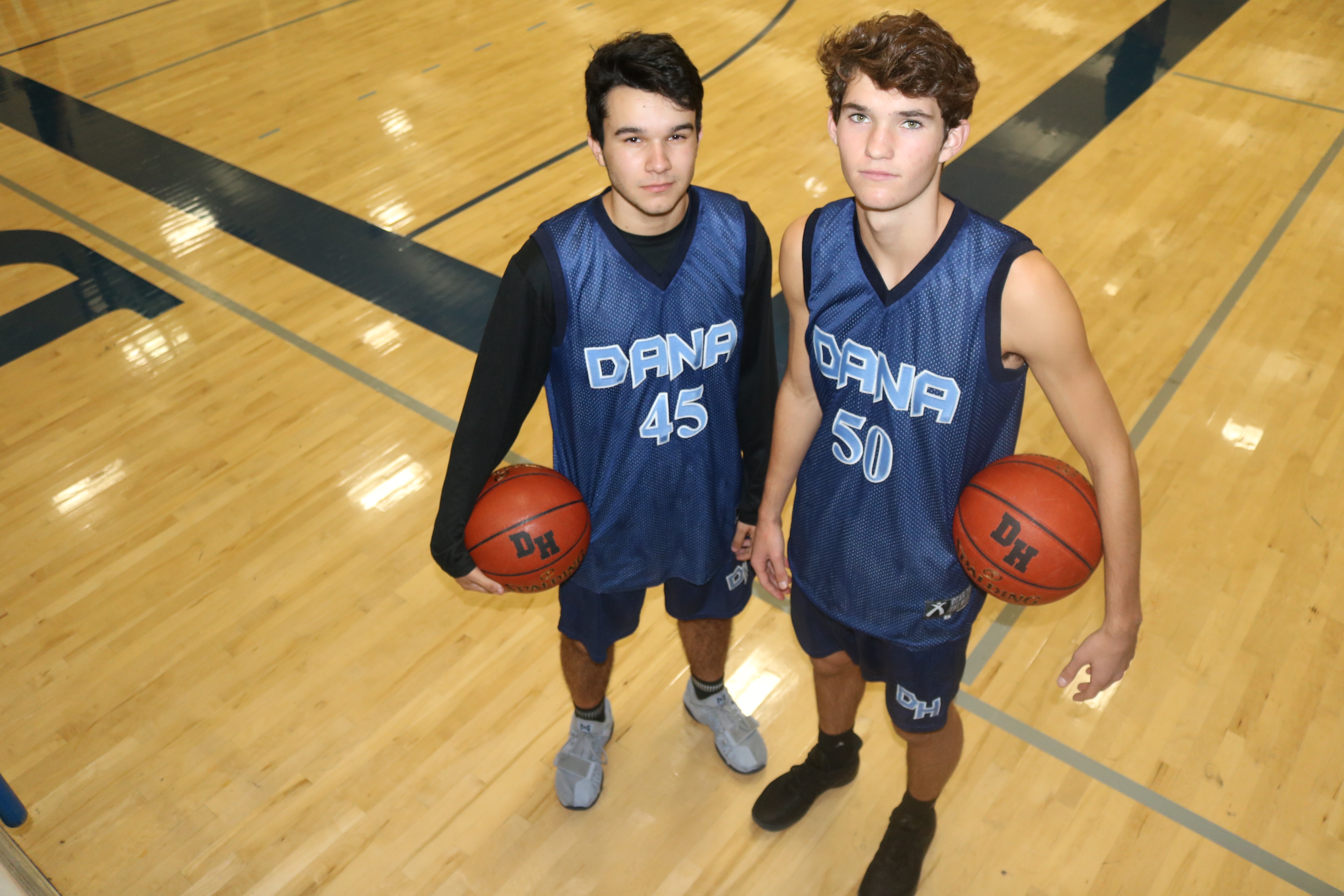 Ben Carr was among Dana Hills’ top scorers throughout the tournament and put up 23 points in the championship game, but Garden Grove was stronger in a nine-point victory, 67-58.

Dana Hills has opened the season on the playoff radar with a No. 16 ranking in the first CIF-SS Division 4AA poll. This season has been a solid bounce back from the 9-17 campaign of 2016-17.

The Dolphins will continue to test their mettle in the Rancho Mirage Holiday Classic on Tuesday, Dec. 26 before opening league play in the new year.

Dana Hills is ranked fourth in the opening CIF-SS Division 2A poll of the season. The poll was released Dec. 11.

After a disappointing first-round loss in the Division 2A playoffs last season, the Dolphins opened the season with a five-game winning streak and are in the mix again with a 7-4 record.

Dana Hills dropped a tough game against the Trinity League’s Orange Lutheran, 52-48, on Thursday, and move on to the West Coast Jamboree at Heritage High of Romoland on Dec. 28.

Dana Hills (2-4) played with just one player on its bench in a 5-0 loss to Huntington Beach, seventh-ranked in CIF-SS Division 1. However, the Dolphins fought back with a win over El Toro, 3-2, on Dec. 18.

Riley Coffey maintained her great form for Dana Hills with two goals and an assist against El Toro.

The Dolphins will continue to need strong individual efforts as the schedule does not let up after the holiday break. Dana Hills comes back Tuesday, Jan. 9 with Trabuco Hills, top-ranked in Division 2, before transitioning into an always tough South Coast League slate.

The Dolphins continued to alternate wins and losses.

Dana Hills defeated Coast View Conference foe Aliso Niguel, 8-6, for its third straight win over the Wolverines. The Dolphins followed with a loss to Schurr of Montebello, 12-3, in the Santa Margarita Showcase.

Dana Hills will open South Coast League play against title favorite San Clemente on Tuesday, Jan. 9. The Tritons are No. 13 in the opening combined CIF-SS Division 1 and 2 poll.