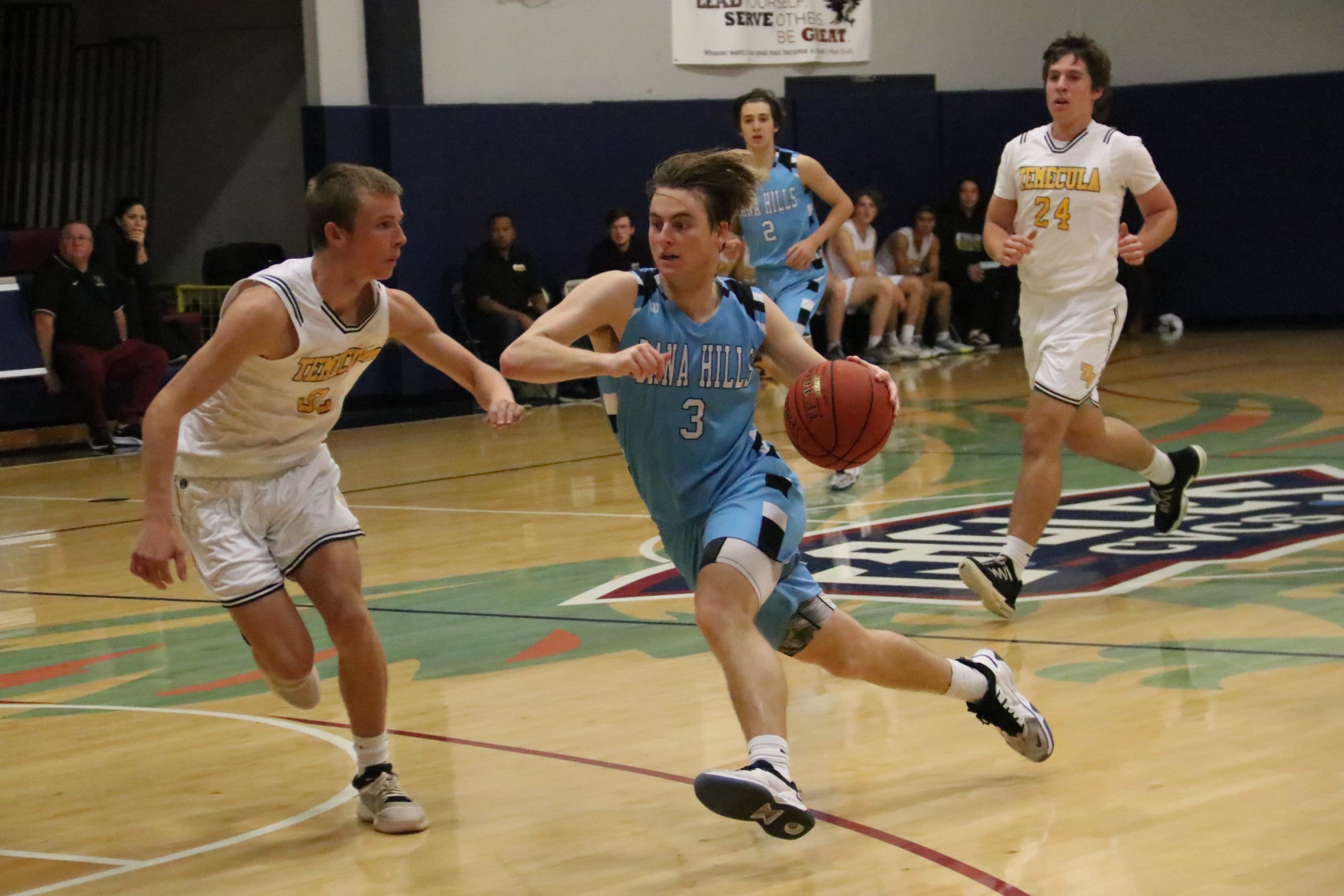 Dana Hills, ranked No. 6 in CIF-SS Division 3A, hosted Laguna Beach in a nonleague game on Thursday, Dec. 16, but results were not available at press time.

The Dolphins (10-3) are next in action against Huntington Beach as part of a daylong battle for Orange County supremacy in the North-South Classic on Tuesday, Dec. 21, at Tesoro High School. Dana Hills then hosts San Clemente on Wednesday, Dec. 22.

The Dana Hills girls water polo team maintained its successful early-season form with a nice run at the Villa Park Tournament on Dec. 9-11.

The Dolphins opened with a 9-3 loss to Long Beach Millikan, then responded with three consecutive victories. Dana Hills beat Mission Viejo (17-5), Cathedral Catholic of San Diego (17-2) and Santa Monica (12-9). The Dolphins closed the tournament with a 12-2 loss to Yucaipa.

The Dolphins’ next scheduled match will be their South Coast League opener on Jan. 4 at home against Tesoro.

Dana Hills boys soccer scored its second win of the season on Dec. 10, in a 2-1 victory over Northwood. The Dolphins are 2-1-1 on the year and are next in action at the Laguna Hills Hawk Invitational on Monday, Dec. 20. Dana Hills plays Orange Lutheran in the morning at Lake Forest Sports Park and at host Laguna Hills in the afternoon.