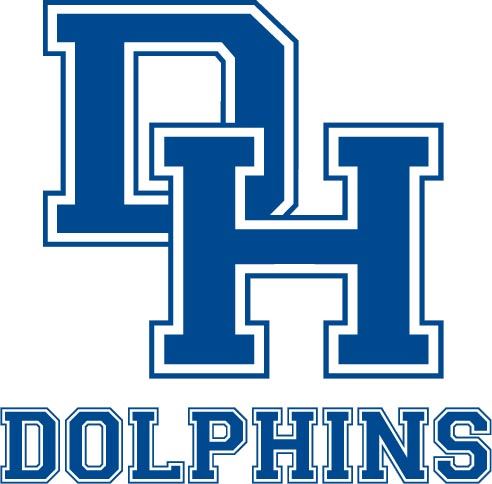 Both the Dana Hills boys and girls basketball teams advanced to tournament championship games in the opening week of the winter sports season last week.

The Dolphin girls are 4-0 on the young season after a championship performance in the North-South Tournament at Mission Viejo High School. Dana Hills defeated La Quinta of Westminster (37-15), Laguna Hills (54-15) and St. Margaret’s (32-28) to win the South County bracket. In the tournament championship, Dana Hills outlasted Marina, the North County representative, in overtime, 43-39.

The Dana Hills boys made a charge for the championship at Santa Ana Luis Macias Tournament, but the Dolphins were held off by a familiar foe in San Juan Hills.

Dana Hills won its first two games with strong offensive outputs in victories over Calvary Chapel (82-65) and El Modena (73-57). Collin Haugh put up 41 points and 10 3-pointers against Calvary Chapel, and the sophomore led the Dolphins again in the championship game with 31 points and another five 3-pointers.

Despite a 16-point San Juan Hills lead in the fourth quarter, Haugh and the Dolphins were able to cut the lead down to three points with just over a minute remaining in the game. However, San Juan Hills regained its CIF-SS championship mettle and defeated Dana Hills, 72-67.

Dana Hills continues tournament play in the next two weeks in the Loara Tournament and the Capistrano Valley Christian/San Juan Hills Tournament. The Dolphins host their first home game on Dec. 16 against San Clemente.

In addition to the basketball teams, all of the winter sports teams at Dana Hills have kicked off their seasons or will in the coming days.

Dana Hills girls water polo, which is the only other Dolphins team to make a CIF-SS preseason watch list along with girls basketball, opens its season next Tuesday, Nov. 29, with a home match against University.

Dolphins girls soccer plays at Laguna Beach next Tuesday, Nov. 29, and hosts its first home game on Dec. 6 against Northwood.

Coming off six medals at the Costa Mesa Classic this past weekend, the Dana Hills boys wrestling team will host a dual meet against San Juan Hills next Tuesday, Nov. 29.

Look for the full winter sports preview in the Dec. 9 issue of the Dana Point Times.