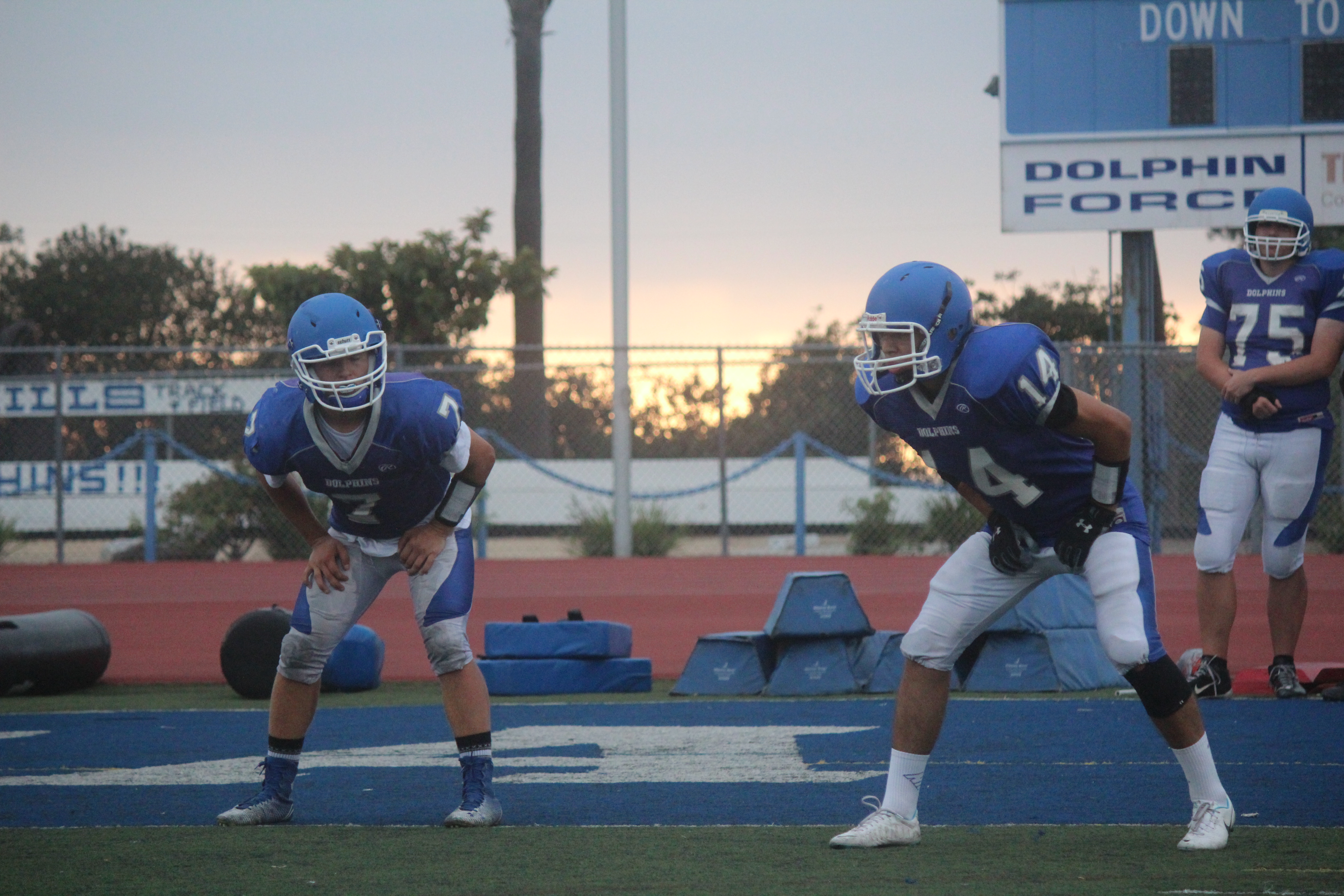 The Dana Hills High School football team’s season is about to begin. In our annual season preview, we highlight five players to watch on defense.

Christian Cortez will start on both sides of the ball for the Dolphins and will be deployed at defensive end. Skinner said Cortez has a knack for finding the football and isn’t afraid of contact.

Hershman spent a lot of time in the weight room this offseason, according to Skinner. At 5 feet 7 inches, he will not be the tallest linebacker in the league, but Skinner said Hershman makes up for it by being a big hitter.

Pappagalo, a sophomore, is poised to be a playmaker on both sides of the ball this season. On defense, Skinner said Pappagalo has the ability to elevate and snag interceptions, which fits in with the aggressive style of play Skinner wants his defense to be known for. He will also be featured at wide receiver.

Herttua is the team’s resident pass-rush specialist. At 6 feet 4 inches tall and 210 pounds, Herttua has the size necessary to disrupt at the line of scrimmage. Skinner said the junior has been working on learning new pass-rush moves throughout training camp.

Moreira played for the Dolphins as a sophomore and moved away for his junior year. Now that he is back in town, the senior has returned to the program and settled in at the middle linebacker spot. Moreira will be tasked with being a defensive leader at his pivotal position.