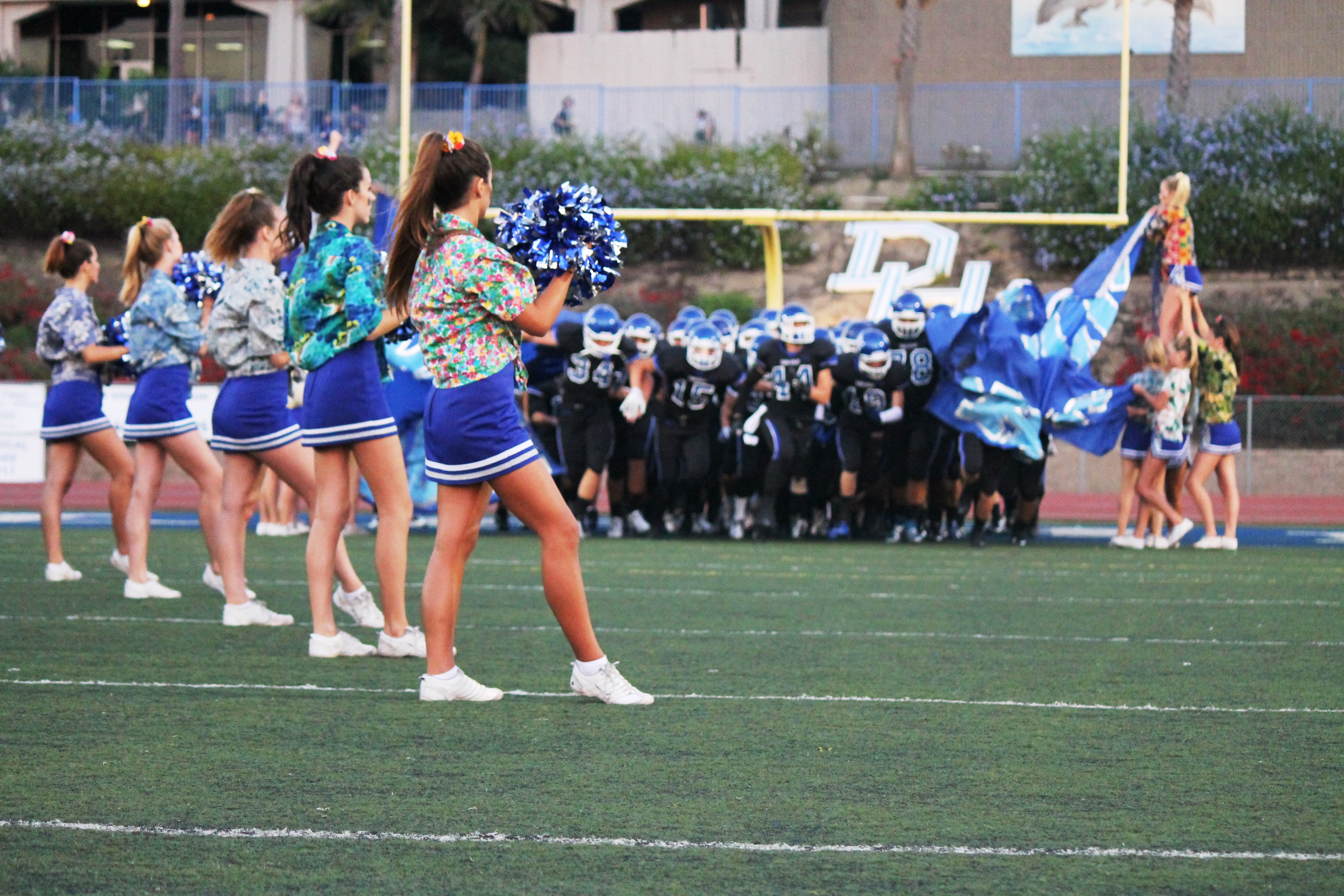 Dolphin Days Past and Present

Homecoming is just around the corner, and the students of Dana Hills High School are reaching out to the community to travel back in time and celebrate the school’s 40th anniversary.

Student organizers are focused on bringing the community together to make Dana Hills the “pride and joy” of Dana Point and build up the school’s reputation, according to Mitchell Heimbach, director of communications for the Associated Student Union, the student governing body.

A weekend of festivities kicks off Friday, October 11 as the Dolphin football team takes on their cross-town rivals, the Wolverines from Aliso Niguel, at 7 p.m. Nearly 800 students will participate in a halftime performance coordinated and choreographed by students, which is promised to provide a psychedelic “Blast to the Past.”

And as this year’s Homecoming king and queen are announced, past royalty in attendance will be introduced, providing a look back in Dana Hills’ four-decade-long history. The night will be capped with a fireworks show.

The following morning will bring the first-ever Dolphin Days Parade and Carnival to town. Starting at 10 a.m. the parade will snake from Blue Lantern and Stonehill Drive to Golden Lantern, and end in the school’s main parking lot. A carnival bursting with rides, food, music and fun for the whole family starts right after the parade and will last throughout the day, wrapping up at 10 p.m.