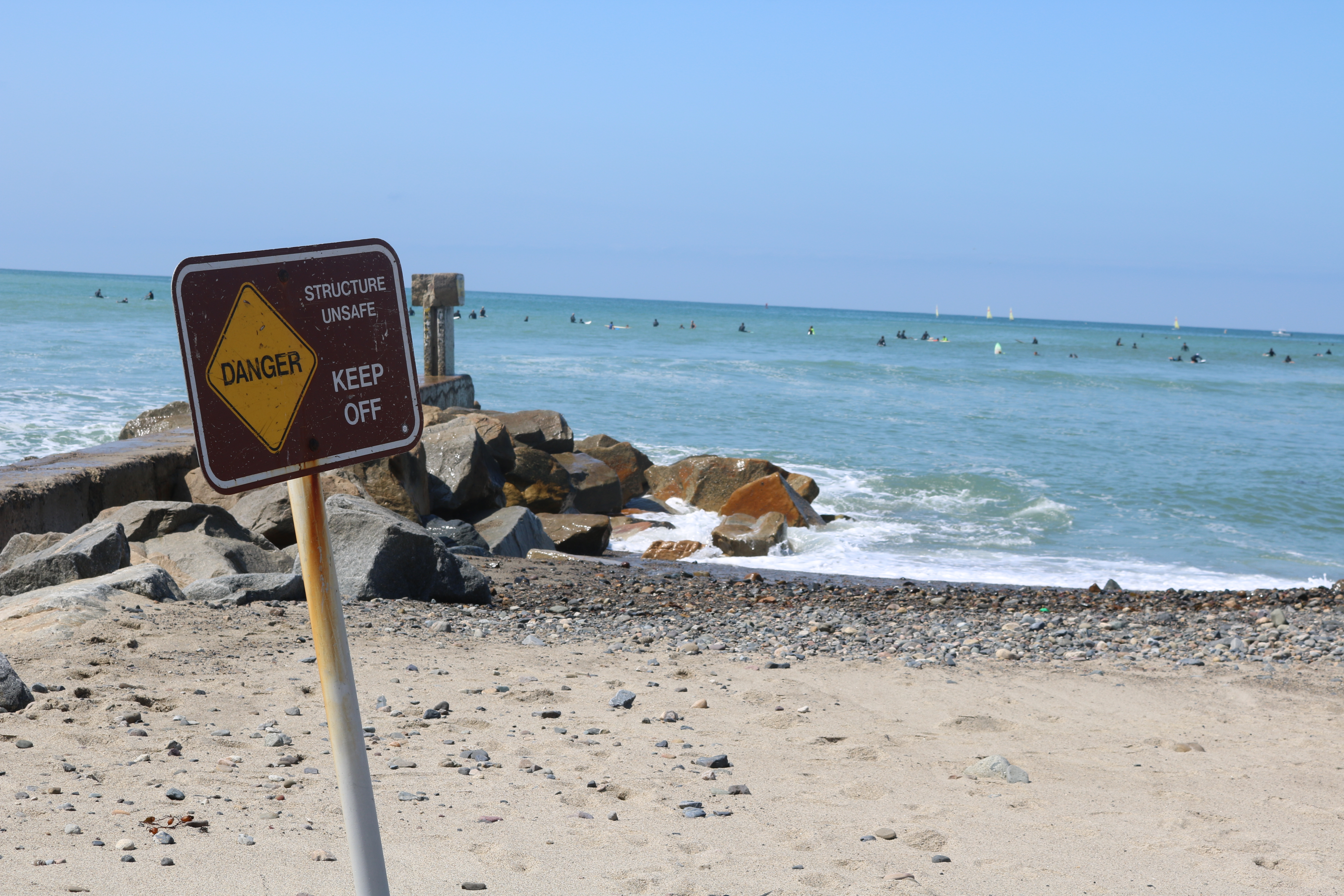 Early cost estimates for the proposed Doheny Desalination Plant in Dana Point range from $88 million to $185 million depending on size and capacity, according to discussions at a South Coast Water District meeting on Wednesday, June 22 in Laguna Beach.

Data gathered from potential contractors, financiers and architects was presented at the Board of Directors workshop, and three economic models were presented to the board for consideration. The first project would process four million gallons per day of seawater (4 MGD) and would be the cheapest option at $88 million. That plan would have built-in ways to maximize efficiency, but would still produce around 4 MGD.

The Board heard feedback from potential developers, funders and contractors that the groups were eager to submit bids on the project. How the plant would be paid for, though, is still to be determined. Answers from the interested building and financing parties indicated that some would be amendable to putting up the costs, or sharing some of the costs, to build the facility, which would then be recouped later when plant water is sold to consumers. Others, indicated it would be better for the water district itself to pay for the construction.

There was also a discussion about the plant’s facilities, and the economic risk associated with them. Slant wells, which would access seawater off the immediate coast, and send it through underground pipelines to the plant, are a relatively new technology. Almost all of the potential builders and associated parties said they want the water district to be responsible for the slant wells and the water quantity and quality produced by them. That is, if a slant well breaks, hauls in substandard water, or fails to bring in adequate water, many builders said the district should be responsible for making and paying for appropriate changes.

The presentation also included a discussion of the future desalination plant’s location, which would be built on a lot on the southern side of the San Juan Creek channel, and would require tunnels to be built underneath the channel to connect to the northern water line infrastructure.

As it stands, the project is still years away from completion—it still needs to undergo an environmental review process. There are plans for brine treatment and disposal off-shore (one of the major environmental issues associated with desalination).