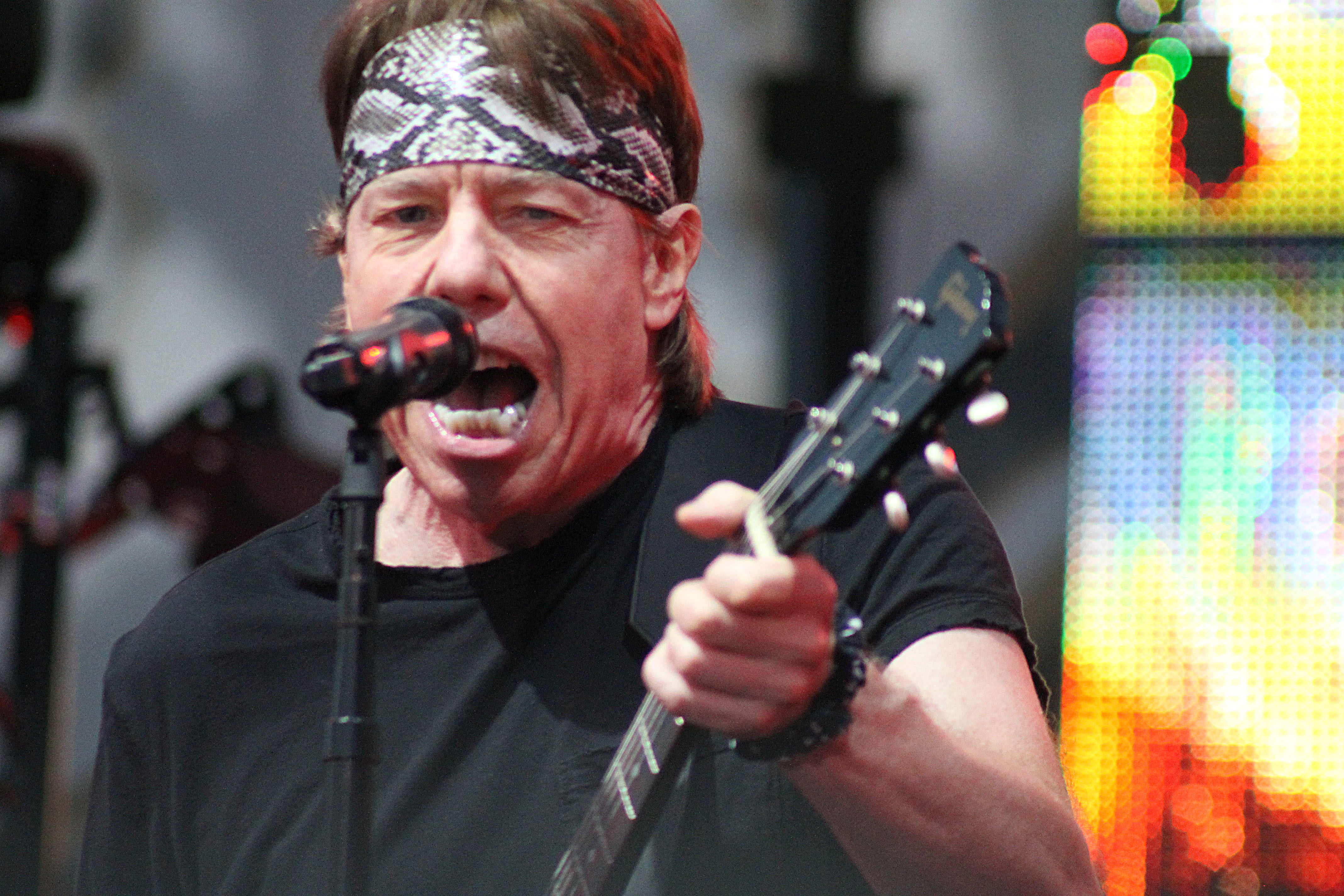 In the coming weeks, more artists will be announced, but this year’s Doheny Blues Festival line-up is taking shape with Gregg Allman and The Doobie Brothers headlining Saturday and Sunday, May 17 and 18, respectively.

Tickets are on sale now at www.dohenybluesfestival.com.