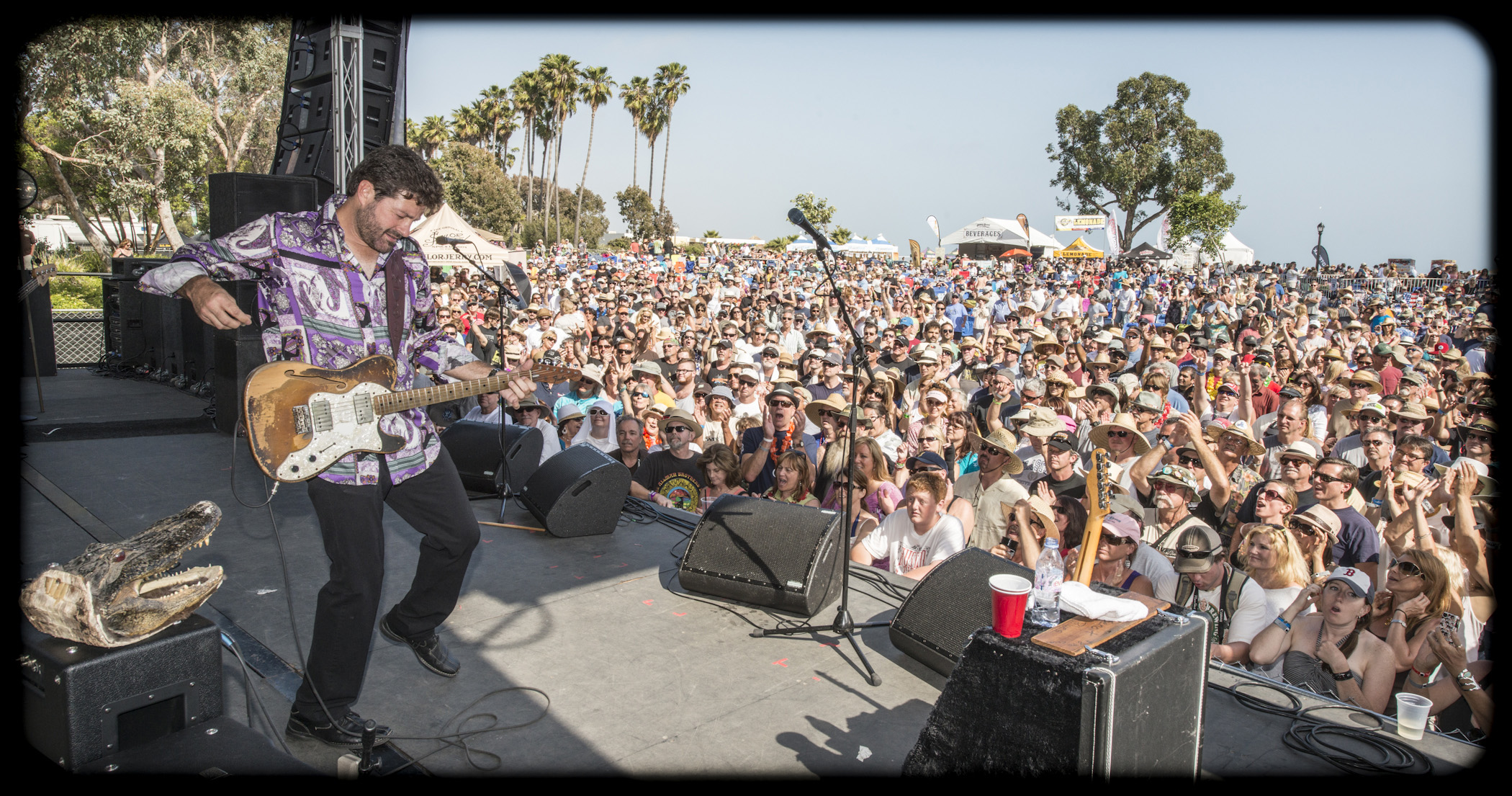 Doheny Blues Festival To Return in 2018, Not to Doheny

In an announcement on Dec. 20, the Doheny Blues Festival said it will return to Dana Point on May 19 and 20, but this year, at Sea Terrace Park.

Last year, the Doheny Blues Festival celebrated its 20 year anniversary. A statement from the festival states that “Doheny Blues will be reimagined at its new seaside home – complete with more intimate stage areas, elevated food and beverage offerings, spacious VIP & GOLD amenities, consistent festival guidelines, and much more to be announced.”

Rick Sherman, Founder of the Doheny Blues Festival, made a personal statement in the email announcement.

“Before tickets go on sale today, I want to take a moment to THANK YOU, the fans of the Doheny Blues Festival, for your patience and support of our hometown festival. Together, we have all built the Doheny Blues Festival into an event that celebrates an American art form, Blues music, and speaking on behalf of the entire team – we couldn’t have done it without you! Doheny Blues is more than one weekend of music, it represents two decades of memories, friendships and killer musical performances. And we’re just getting started!

I want to be clear – it was not our choice to leave Doheny State Beach, as that decision was made by the State Parks Department in mid-November. Upon receiving the news of their decision, we immediately met with local officials, hotel managers and residents. Most importantly, we received tremendous support from the city and are thrilled to have secured Sea Terrace Park in Dana Point as our new festival venue. If you have enjoyed the layout and amenities at the Doheny Blues Festival over the last 20 years, we ask you to TRUST US – Sea Terrace Park will be an incredible venue for the 2018 event!”