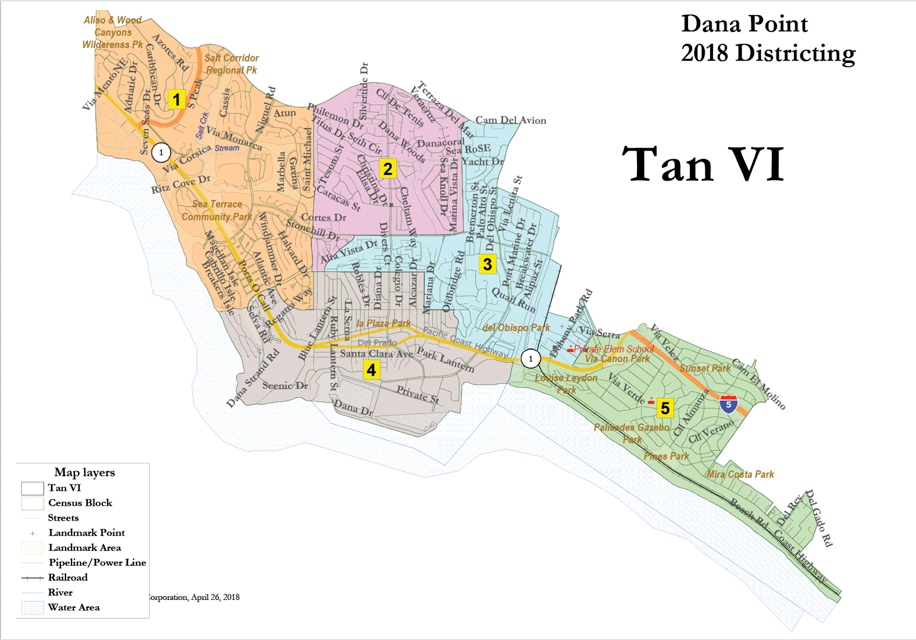 “While this has been a challenging process, we have worked extensively with our community to analyze and identify the best possible solution for the city while meeting the legal demands imposed on us by the state legislature,” Mayor Richard A. Viczorek said in a press release made by the city on May 16. “It has been our objective from the beginning to work toward keeping neighborhoods and communities of interest together.”

The change to by-district elections was required to ensure that the city did not violate the California Voting Rights Act (CVRA) which prohibits the use of an at-large election in a political subdivision if it would impair the ability of a protected class, as defined, to elect candidates of its choice or otherwise influence the outcome of an election.