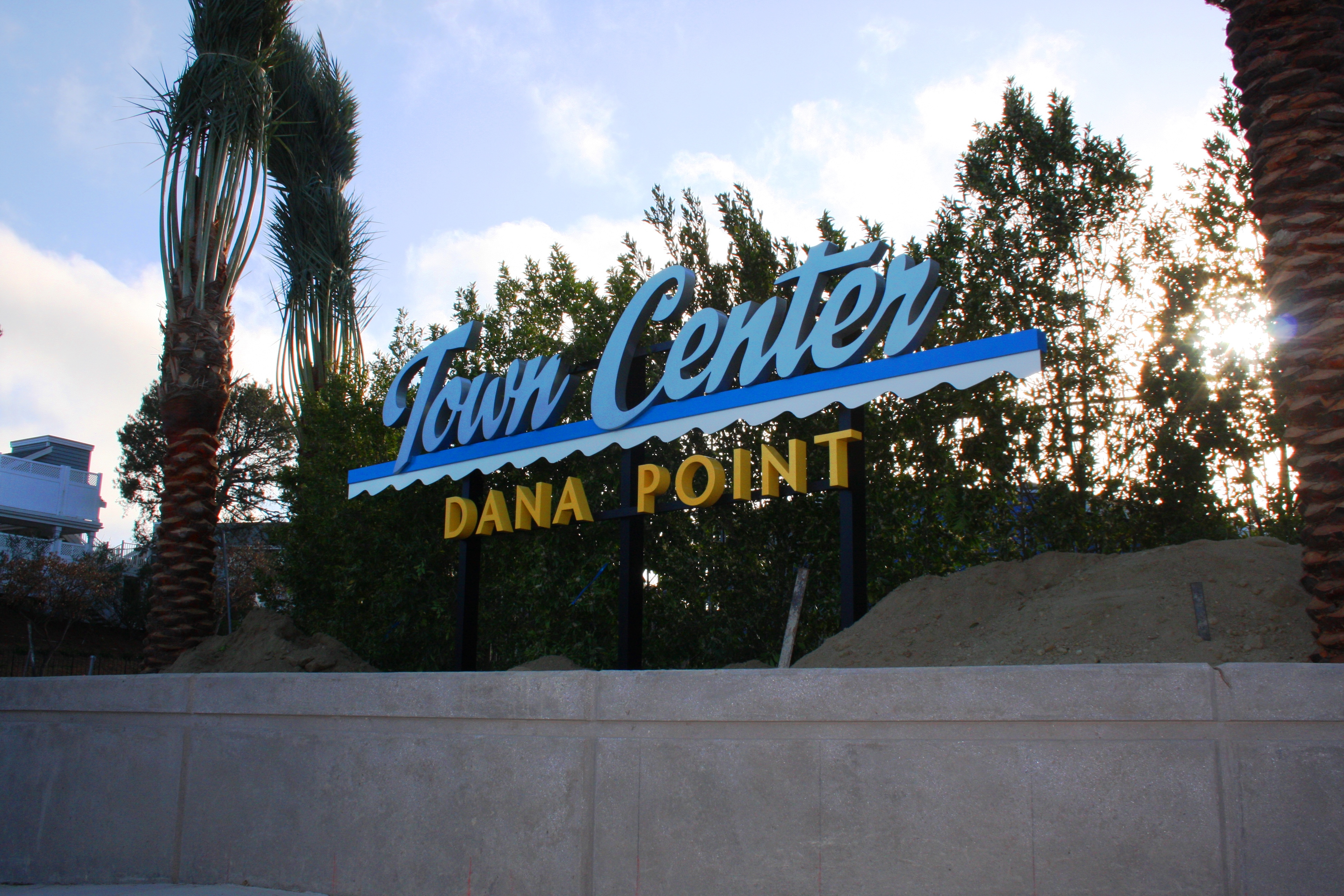 During the Oct. 1 city council meeting, Dana Point Mayor Joe Muller brought forth an amendment to the Town Center Plan proposed by the city’s Chamber of Commerce.

Recommended action on the agenda called for discussion on the proposal to bring forward a council-initiated ballot measure whereby the residents of Dana Point could vote on reducing the 18-foot ground floor minimum height requirement to a 14-foot ground floor minimum height requirement for new development. The Plan was amended by the 2015 Town Center Initiative to include a provision that any future changes must be approved by a vote at a municipal election.

Michael Fox, the chair for the Chamber’s board of directors, spoke at the podium, echoing the proposal.

“We believe it’s good for business and in the best interest of the businesses we represent,” Fox said. “We all want a more vibrant, pedestrian-friendly downtown.”

Fox initially submitted a letter to Muller on behalf of the Chamber, requesting to reduce the maximum ground floor height provisions contained in the 2008 Town Center Plan.

Muller stated that rather than agendizing the request, he wanted to bring the concept forward for discussion to promote transparency throughout the process. He motioned to move the discussion to the Oct. 15 meeting, which was approved unanimously. The motion allowed for city staff to bring back more information to present during the next meeting.