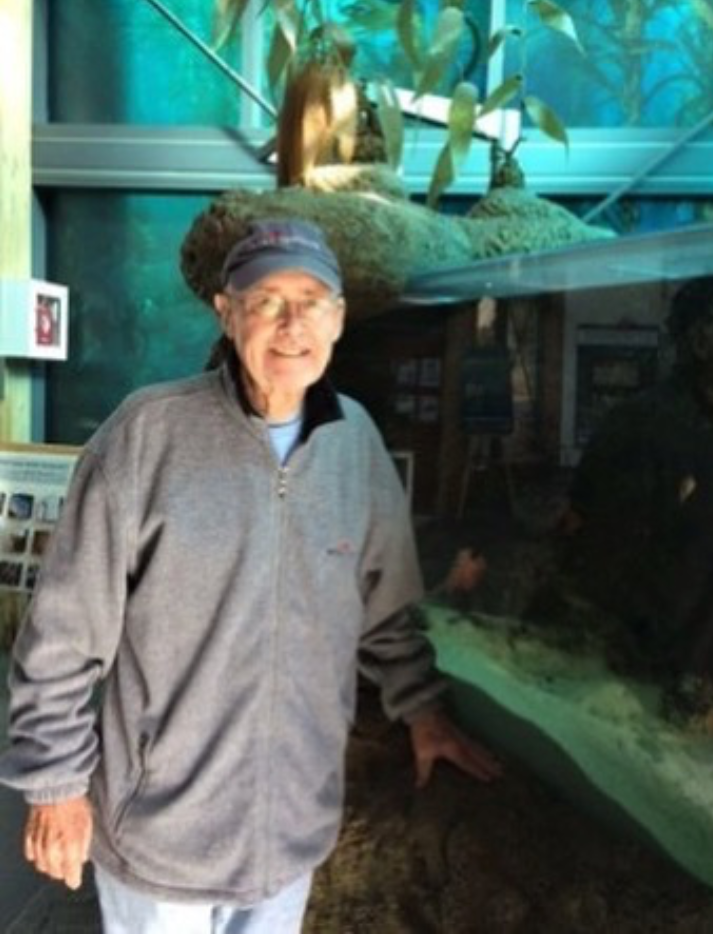 Johnson said that after retiring, he was inspired by his wife to give back to his community.

“I just walked in, and asked if they had volunteers,” Johnson said after receiving his award.