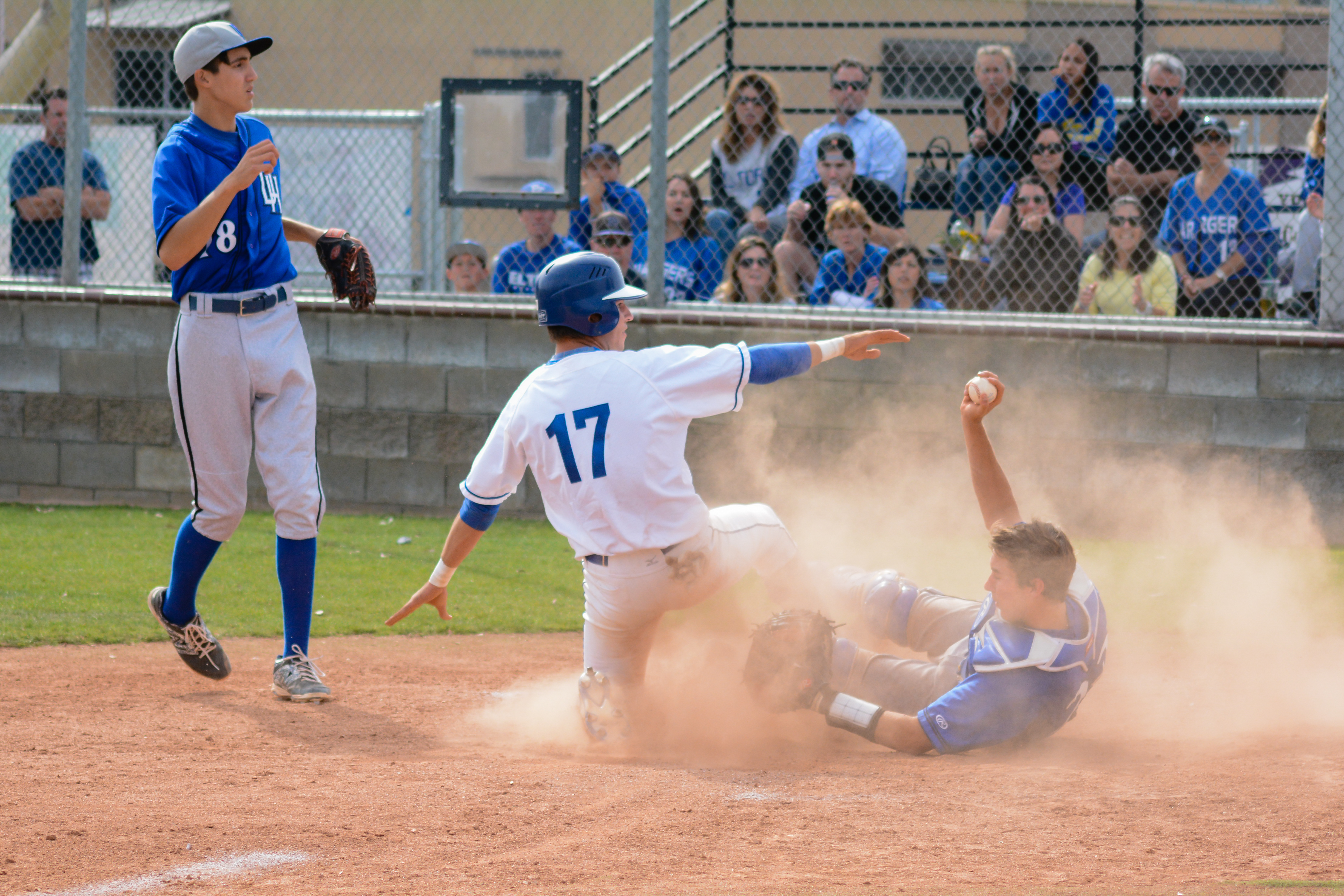 The Dolphins were bailed out of a worst-case scenario, where they would miss the playoffs entirely, thanks to Capistrano Valley defeating Aliso Niguel 2-1 on May 13. The Dolphins, Aliso Niguel and Tesoro all finished league play with 6-6 records, but Dana Hills and Aliso Niguel each held the season tiebreaker over Tesoro, which left the Titans on the outside looking in at fourth place.

For a moment it looked like the Dolphins had a good chance, jumping out to a 2-0 lead in the second inning behind an RBI double and an RBI single from David Clawson and Shawn Kany, respectively.