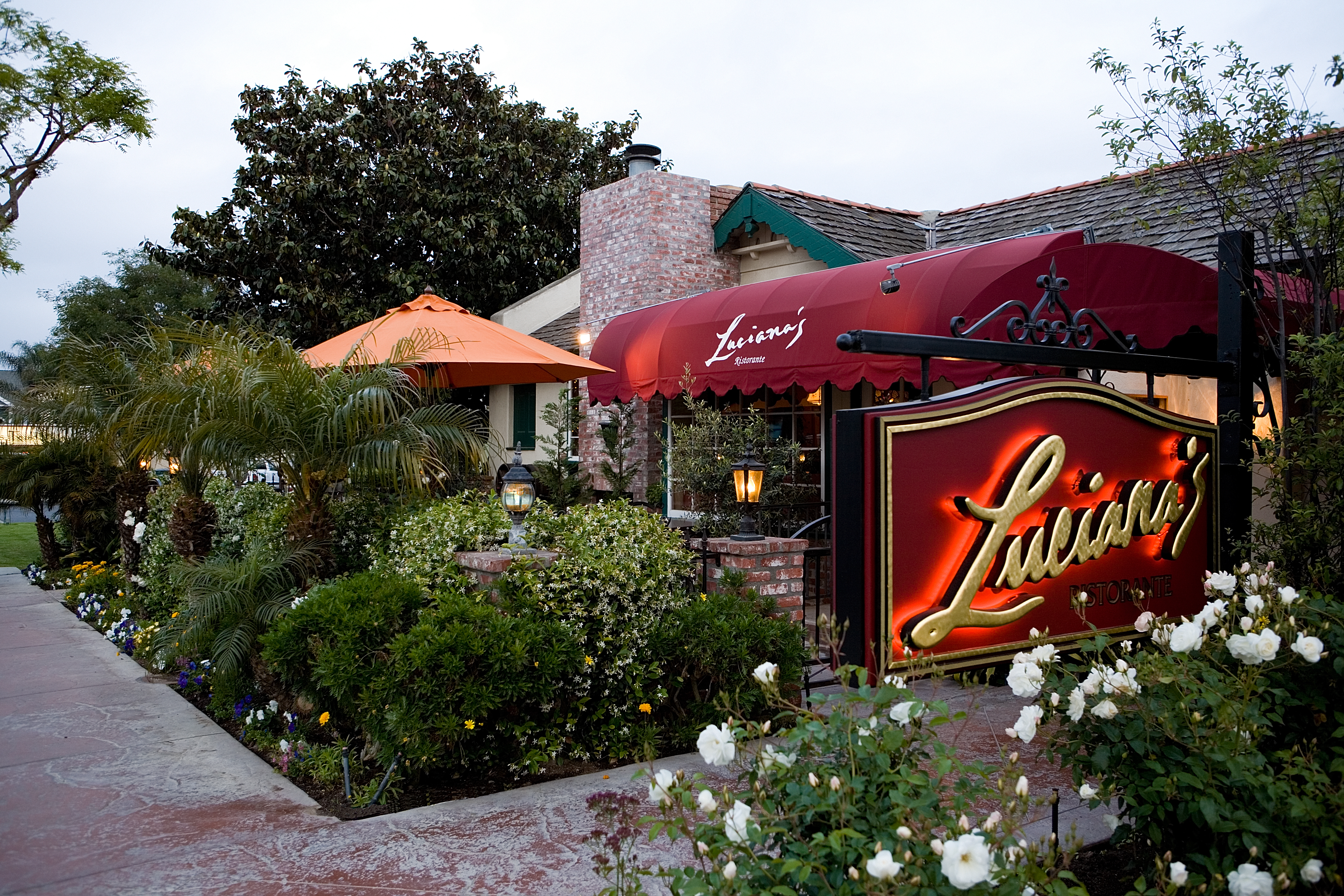 Pull up a seat at the family table: Third generation restaurateur invites guests as friends to enjoy a traditional Italian meal

By the City of Dana Point, Special to the Dana Point Times

At 101 years old Mary Vallera still worries about her pasta.

If Vallera had it her way, she’d actually be in the kitchen overseeing operations, making certain each of her recipes was executed with precision. But these days she has to take grandson Jorge Luhan II’s word. Chefs at Luciana’s Ristorante know the recipes, he confirms when asked. They’ve learned from the best.

It is with the same great care and passion for tradition that they craft Vallera’s Italian classics, from penne puttanesca to ravioli de vitello—handmade ravioli served in a wild mushroom ragu.

Even though she hasn’t been a daily kitchen fixture for years, Vallera’s presence reverberates throughout Luciana’s, which has served up traditional, regional Italian dishes since 1983. Nonna’s signature is not only on the dishes, it is also on the overall restaurant experience that stems directly from the family table.

And at the start of its 32nd year, Luhan, a third generation restaurateur, is ensuring his family rituals and grandma’s recipes are carried on at his mother Lucia Luhan’s namesake bistro Luciana’s Ristorante.

Originally from the Abruzzo province, the Varella family came to the United States in the late-1930s and brought along their deep-rooted cultural customs. One of the family’s treasured traditions continues to this day, both at home and at Luciana’s, meals between family and friends that stretch for hours.

“We share this ideal that was instilled in us when we were younger,” Luhan said. “Luciana’s isn’t just a restaurant; it is everyone around a big table sharing their ideas and thoughts. Here, it is like hosting a dinner party at your house every night and treating guests like they are friends not customers.”

This nightly, cuisine-centric gathering began three decades ago when Lucia Luhan opened Luciana’s Ristorante in a historic cottage on Del Prado Avenue. Luciana’s was the third restaurant for Luhan who strayed from an earlier casual deli and bistro model to form an elegant Italian escape in Dana Point. While the restaurant form changed, one constant remained—Vallera’s kitchen presence, practicing her craft.

At just 6 years old, Vallera began making pastas by hand. She continued crafting handmade pastas—from fettuccini to ravioli—for more than nine decades. Well into her 90s, Mary worked side by side Luciana’s staff to deliver patrons her signature dishes. She’s since hung up her apron, but not on her own accord.

Retired or not, Vallera remains curious about the state and implementation of her recipes.

It is that fervor for family, food and tradition that Jorge Luhan carries on. From his dining table to Luciana’s Ristorante, Luhan ensures that dinner around the table is the most important time.

“At Luciana’s, we have the opportunity to sit and talk with customers to learn who that are and what they want,” Luhan said, all part of the dinner party he hopes lasts well into the future.