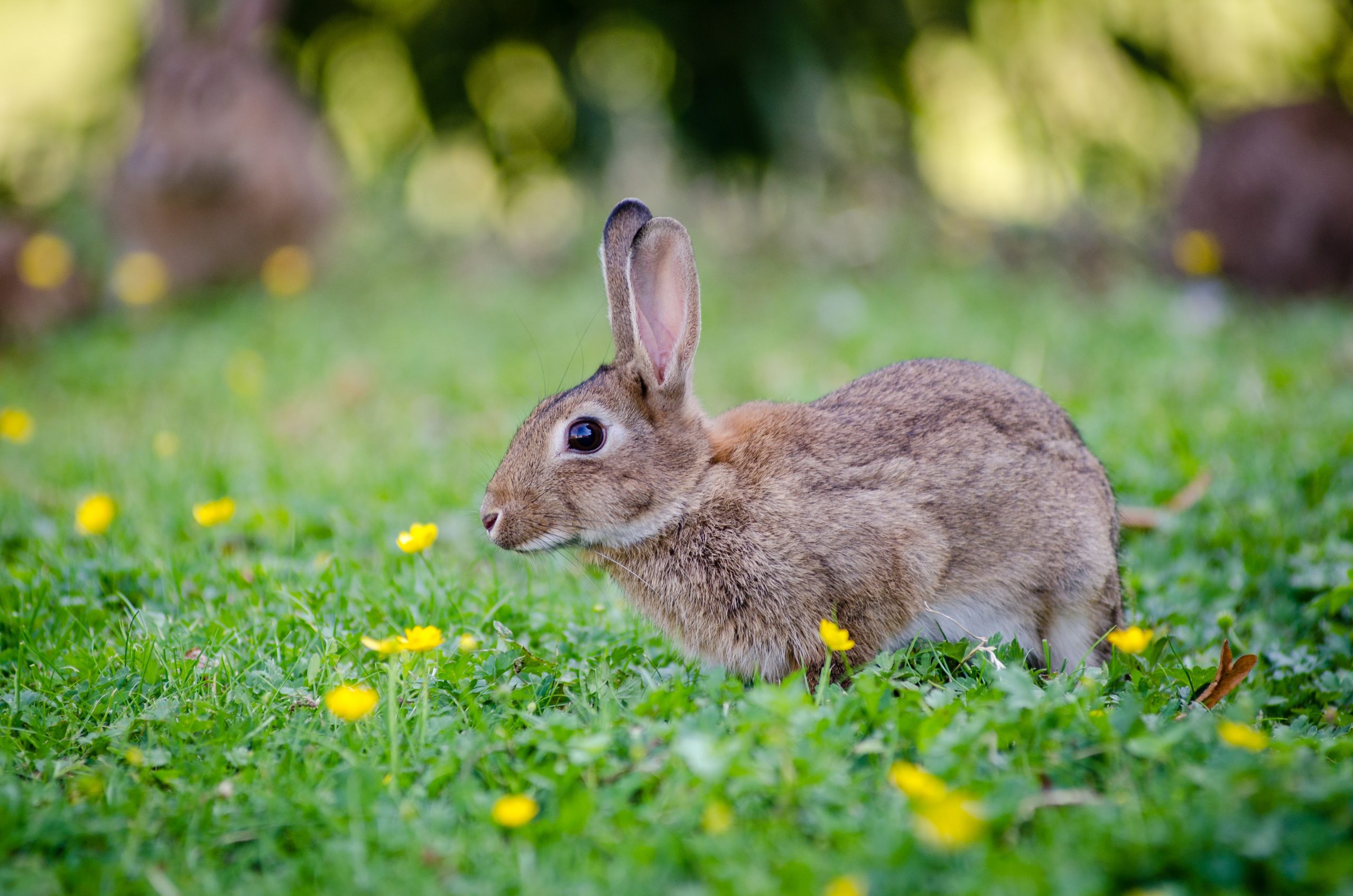 A deadly virus threatening both domestic and wild rabbits has been detected in Orange County, with infected rabbits being identified in Capistrano Beach and San Clemente.

Officials say Rabbit Hemorrhagic Disease (RHDV2) is not related to the novel coronavirus and does not affect humans or domestic animals other than rabbits.

According to the California Department of Fish and Wildlife, on May 11, RHDV2 was confirmed in a wild black-tailed jackrabbit collected from an area where more than 10 dead jackrabbits were found near Palm Springs and Riverside counties. Since this initial report, RHDV2 has been confirmed in the counties of Orange, Riverside, San Bernardino and San Diego.

Cindy Fischer has been a volunteer with the San Clemente/Dana Point Animal Shelter since 1995 and is currently the head rabbit volunteer.

“We’re now having to deal with two viruses,” Fischer said. “On top of all the precautions we’ve learned to take with coronavirus, now rabbit owners have another virus they need to mindful of.”

RHDV2 can spread quickly and can cause high mortality in affected rabbit populations. To date, the virus has only been detected in domestic rabbits, wild cottontails, and jackrabbits, but all lagomorph species (including pikas) may be susceptible. While it does not pose a threat to people or other animals, the virus spreads quickly.

“RHDV2 is spread through contact between infected rabbits, their meat or fur, respiratory fluids, urine, feces, contaminated soil or materials in contact with those items,” stated a release from the state wildlife department. “It can be easily spread to new areas by moving rabbits or contaminated items, and on shoes or clothing.”

The virus can also be spread by insects and scavengers after contact with sick or dead rabbits.

“Infected rabbits and jackrabbits may exhibit no symptoms leading up to their sudden death, or may suffer from fever, swelling, internal bleeding and liver necrosis,” the department statement said.

“The mortality rate is high. It’s not a pleasant sickness and not something I want my bunnies to get,” Fischer said. “The primary thing I want to stress is do not keep your rabbits outside. Make sure they are in the house, that’s a ton of protection right there.”

In the 2020 Southwest U.S. and Mexico outbreak, officials are reporting a death rate from RHDV2 of about 90%, according to rabbit.org.

According to the House Rabbit Society, rabbit owners should wash hands thoroughly before and after handling rabbits. Change clothes and wash them twice after contact with other rabbits.

“You should also leave your shoes outside your home,” Fischer said. “That’s something I’ve always practiced due to my upbringing but it’s especially important for me since I’m working with rabbits all day before coming home to my own rabbits.”

House Rabbit Society recommends disinfecting objects that may be contaminated, keeping mosquitos and flies out and knowing your hay and feed sources and whether they are located in outbreak areas. Do not feed your rabbits foraged plants, grasses or tree branches. Quarantine any new rabbit for 14 days at least.

For owners who also have dogs, keep dogs on a leash outside so they are not in contact with wild rabbits, alive or dead. Wash their paws before going inside and block dog access to areas where your rabbit lives or exercises. Keep cats indoors to prevent the virus from getting inside.

While an annual vaccine exists for continued protection against RHDV2, there is not one widely available in North America. In outbreak areas, such as Orange County, special permission is given by state and federal agencies to veterinarians to import European vaccines.

“My rabbits are on the waitlist at my veterinarian’s office, which could be at least two months for the vaccine to ship from Europe,” Fischer said. “My recommendation is to stay vigilant with protecting your bunnies and contact your veterinarian.”