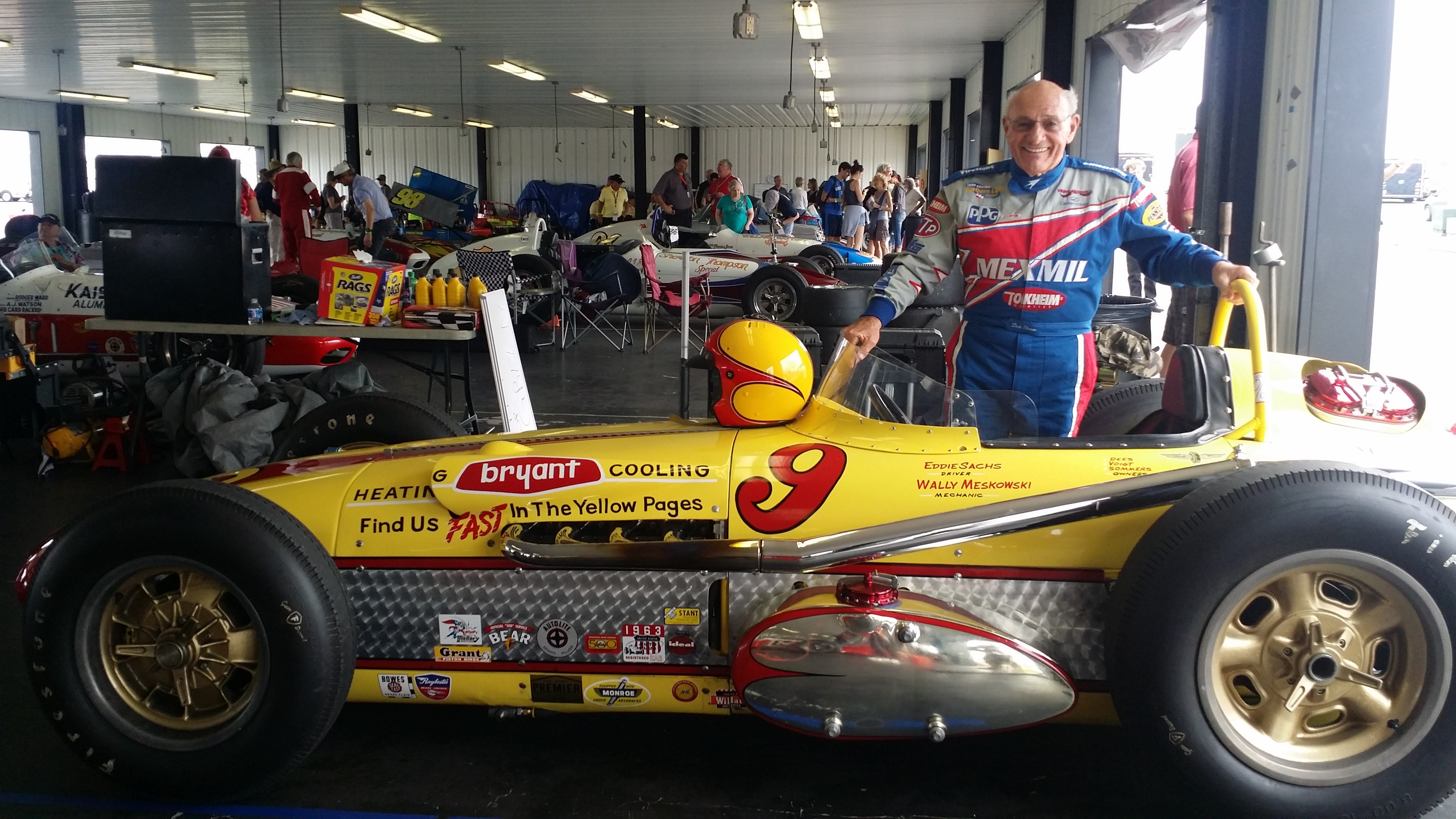 “The Brickyard Invitational has given me the chance to extend my career in a very fun way,” Simon said. “It’s always special to come back to Indy and this racing has been a ton of fun. I am delighted to have my final turn at the wheel during competition to come at the Speedway.”

A veteran of 17 Indianapolis 500s, Simon scored an all-time-best sixth place finish in 1987.

In addition to being a successful racer, Simon is a highly respected team leader who helped launch the careers of notable racers such as two-time Indianapolis 500 winner Arie Luyendyk and 1992 Rookie-of-the-year Lyn St. James. He also managed the team for Eliseo Salazar’s first Indy Car victory at Las Vegas Speedway in 1997.

The Pro-Am race Simon will compete in is a 45-minute race of American muscle cars on the Speedway’s 2.43-mile Grand Prix road course on Saturday, June 16. The cars are 1963 to 1972 vintage Corvettes, Camaros and Mustangs. As in previous years, the professionals will be paired with amateur divers, splitting stints at the wheel at their own discretion.

On May 22, Simon was preparing to depart for Indianapolis where he was interviewing with ESPN for an upcoming documentary. He said that SVRA has approached him with future plans to continue as an active participant in their race programming.