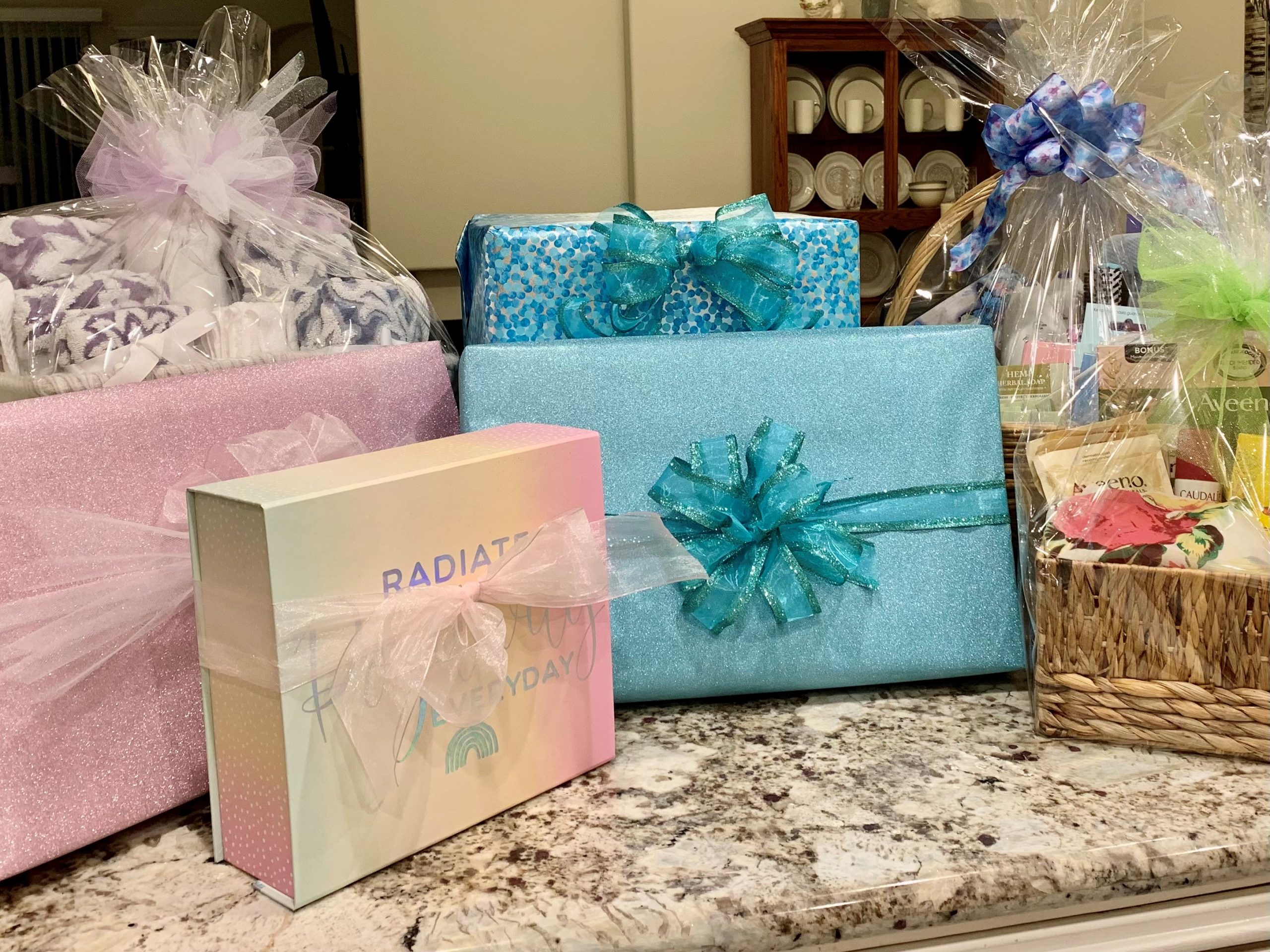 The Dana Point Women’s Club is holding a fundraiser to help provide clothing, personal items and furniture to two Afghan women who recently fled from Kabul as U.S. military forces withdrew from the capital.

The two women, who will be referred to by their first names Wajmah and Ziba for their own safety, successfully fled the hostility and violence of the Taliban takeover in part thanks to Dana Point Mayor Jamey Federico’s coordination efforts.

Farid, who will be referred to by his first name for his own safety, first began working as an interpreter for U.S. military officials at age 21 for Federico. He had worked to deliver supplies as a teenager, and interpreting was the next step to higher income. Federico, who served in the military for more than 20 years, was stationed in Lashkar Gah in Afghanistan to advise Afghan military leaders.

After Federico’s deployment in Afghanistan had ended in April 2013, Farid had initiated the process to obtain a visa and emigrate to the U.S. Federico’s wife, Alexis Federico, had been doing pro bono work as a law student for the International Refugee Assistance Project. Under the oversight of a licensed attorney, Alexis Federico was able to take Farid’s case and facilitate his immigration.

When Farid gained approval to come to the U.S., he stayed with the Federicos in Dana Point for several months while he got on his feet. He’s since earned his associate degree at Fullerton College, gained citizenship and gotten married—to Wajmah.

In August, Dana Point Times covered the local efforts of the Federicos to aid in Wajmah and Ziba’s escape from Kabul. Ziba is Farid’s mother.

The women are now awaiting Visa processing before joining Farid in Orange County.

“Wajmah and Ziba fled Kabul with not much more than the clothes on their backs,” states a Dana Point Women’s Club press release. “(The Club) is facilitating a fundraising drive to help with clothing, personal items and furniture to welcome them to their new home.”

The Women’s Club is asking for the community to make donations via PayPal or send a check made payable to “DPWC—Project Welcome” to P.O. Box 205, Dana Point, CA 92629. Gift cards to Amazon, Target, Macy’s, Home Goods, Ross or Marshall’s may also be mailed to this address.

While the DPWC’s Project Welcome is intended to help this particular Afghan family associated with the Dana Point community, those who wish to donate to the more general cause are asked to contact Access California Services at accesscal.org.