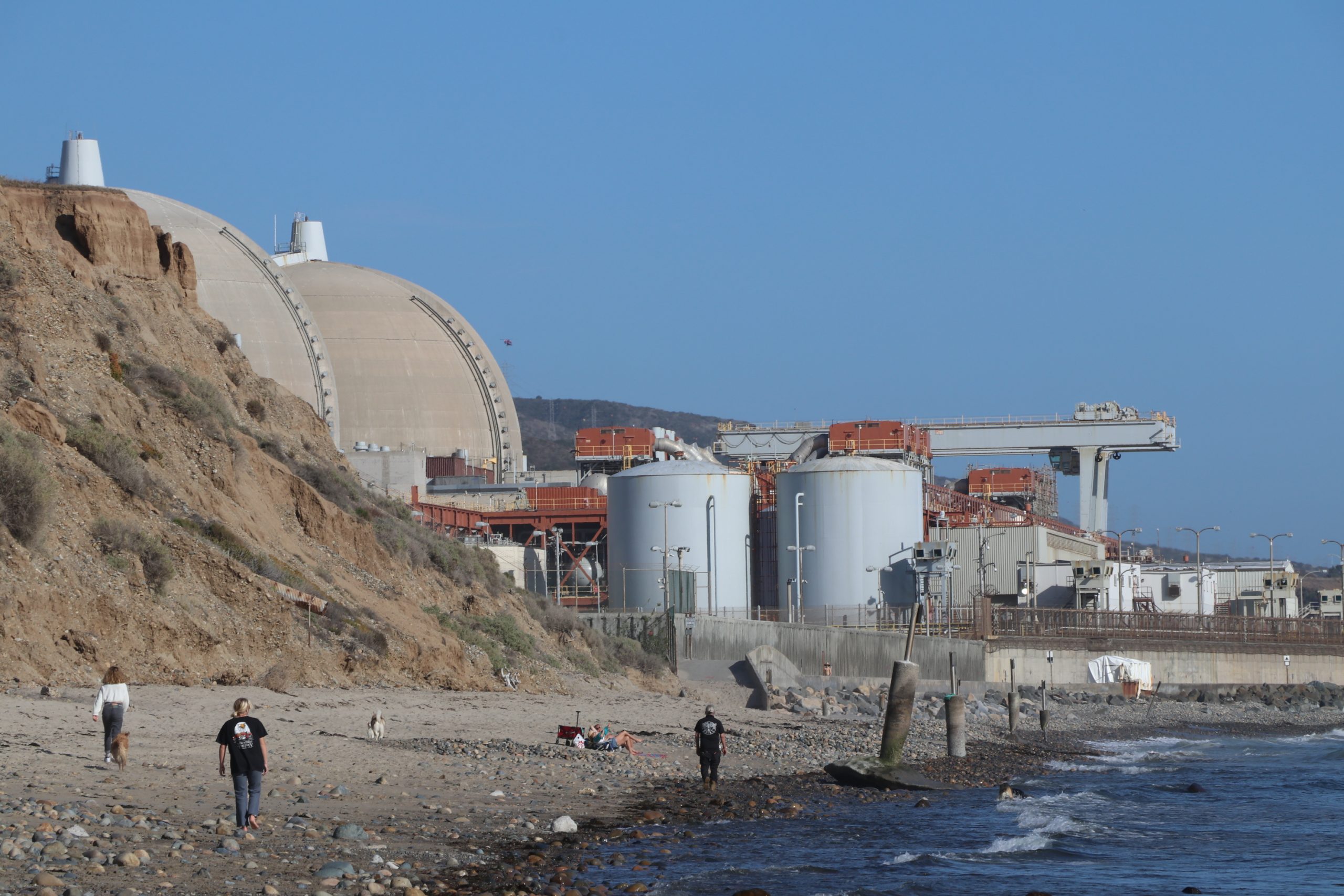 The Dana Point City Council voted unanimously Tuesday to support Action for Spent Fuel Solutions Now, a coalition that aims to engage stakeholders in support of the relocation of spent nuclear fuel from the San Onofre Nuclear Generation Station (SONGS).

Southern California Edison, the majority owner of the power plant, along with San Diego Gas and Electric, and representatives from the County of Orange, County of San Diego and the City of Riverside are all founding members of the coalition.

Edison is currently constrained, as it cannot finish decommissioning until the spent fuel is relocated, principal manager of Decommissioning at Southern California Edison Manuel Camargo said.

The federal government was required under the Nuclear Waste Policy Act to begin the disposal of nuclear fuel in 1998. However, a permanent repository to store the nation’s nuclear waste has not been identified, leaving power plants, including SONGS, to store their own spent fuel onsite.

“We believe that joining the Action for Spent Fuel Solutions Now is the best way for the City of Dana Point to support these efforts,” coalition member Patrick Batten said.

Batten added that the organization’s goal is to encourage the federal government to provide off-site storage or permanent disposal solutions for the waste at SONGS.

Similarly, the City of San Clemente voted unanimously in July 2021 to adopt a resolution supporting the organization.

With Dana Point’s resolution of support, it joins the dozens of other local governments, elected officials, environmental groups, Native American leaders, and business organizations that serve as supporting members.

The same day that San Clemente adopted its resolution, U.S. Reps. Mike Levin (D-CA) and Rodney Davis (R-IL) announced the formation of their Spent Nuclear Fuel Solutions Caucus, a bipartisan group of House members advocating for the safe storage, transportation, and disposal of spent nuclear fuel across the country.

“The last time we had a crack at this we failed,” Camargo said. “We and other nuclear utilities across the country joined together and tried to push that legislation through and we just didn’t have enough oomph behind it in order to make that happen.”

By forming the Action for Spent Fuel Solutions Now coalition, Edison hopes to take a broader approach, engaging stakeholders such as Native Americans, organized labor, environmental non-governmental organization to put more pressure on the federal government, according to Camargo.

In early December, the U.S. Department of Energy issued a request for to identify potential sites to store spent nuclear fuel with the input of communities.

According to the coalition, there are 102 of 123 spent fuel canisters at SONGS ready for transport.

Those not yet ready to be transported will be ready by 2030, Camargo said.

Edison has already shipped 270 fuel assemblies to a processing facility in Illinois, Camargo explained. Rail cars to transport the fuel canisters are in prototype testing. The rail cars along with the U.S. Navy are expected to be able to accommodate the plant’s spent fuel.

Construction, Camargo said, will be relatively simple, “it’s getting to a place where you have a community that understands what it’s getting into and is willing to execute that social contract if it’s at least in part in their best interest. That’s the part that takes time.”