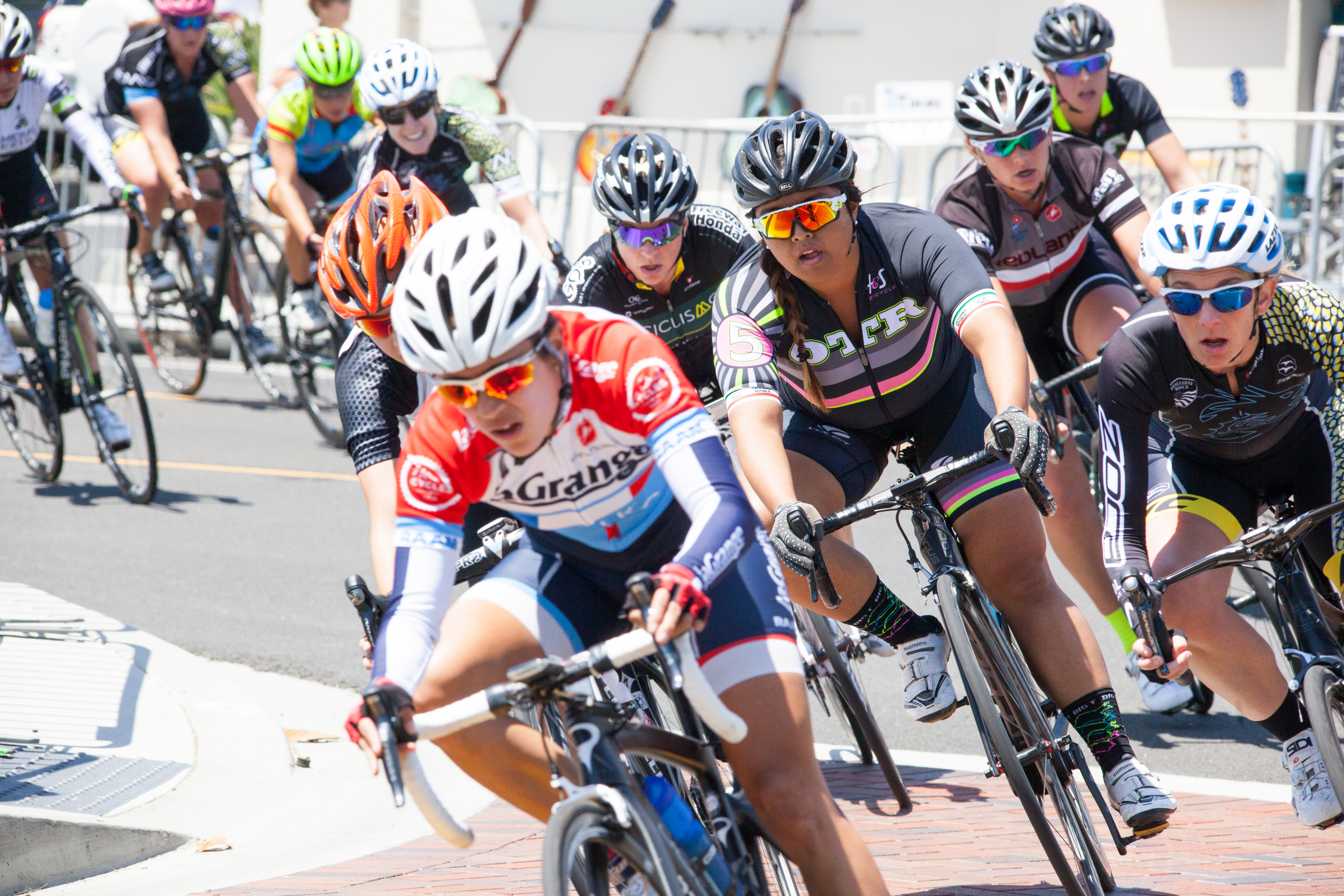 The 2016 calendar year was filled with notable Dana Point sports moments. From the return of the popular Dana Point Grand Prix of Cycling to the success of several local athletes on the national stage, it’s been quite the year.

Here is a look back at some of the defining sports moments of 2016.

The Dana Hills High School boys soccer team started its 2016 campaign as one of the hottest teams in Orange County, winning seven of its first 10 games and earned a berth in the Mustang Cup Tournament championship game.

On Feb. 3, 19 Dana Hills High School student-athletes took part in a signing day ceremony on campus and signed their National Letters of Intent for college.

Local stand-up paddleboard enthusiasts and professionals gathered at Baby Beach in the Dana Point Harbor to compete in the Mickey Munoz Mongoose Cup on April 9. The annual event drew more than 200 contestants.

Some 230 special education student-athletes from the Capistrano Unified School District came to Dana Hills High School on April 23 to participate in the district’s Special Olympics of Orange County spring games.

The Dana Point Lantern District transformed into racing central from April 30 to May 1, as the Dana Point Grand Prix of Cycling made its return to town. The Grand Prix offered racing circuits for riders of all skills and ages, and drew more than 700 competitors.

Capistrano Beach native and legendary surfer Joyce Hoffman was inducted into the San Clemente Sports Wall of Fame on May 21. Hoffman, who dominated the women’s surfing world from 1963 to 1971, is a four-time United States Surfing champion and two-time World Surfing title holder.

Dana Hills High School’s Jake Ogden (1,600-meter), Mason Coppi (3,200) and Jack Landgraf (3,200) competed in the CIF State Track and Field Championships in Clovis on June 4. The meet was the final event for Ogden and Coppi, two seniors who ended their high school careers as some of the more decorated runners in school history.

Dana Point’s Brendan Fowler was named a Major League Lacrosse All-Star for a second consecutive season and played in the league’s All-Star game at Cal State Fullerton on July 9.

Shootout for Soldiers a Success

In a moment of triumph, the Dana Hills High School football team defeated visiting Los Amigos 46-13 in a nonleague game on Sept. 23. The win snapped a years-long losing streak that dated back to September of 2014.

The Dana Hills High School football team held its annual Honor the Valor football military appreciation game on campus on Nov. 4. On game day, 65 veterans were in attendance and received game-worn jerseys after the contest.

Members of the Dana Outrigger Canoe Club made history on Nov. 17, as they traveled to Chile to compete in the South American Canoe Championships for the first time ever. The Dana Outrigger group was invited as a guest team, and finished fourth in the prestigious top heat.

Thousands flocked to town to take part in the 39th annual Dana Point Turkey Trot on Thanksgiving morning. Runners took part in a 5K and 10K race, as well as a kids one-mile fun run.