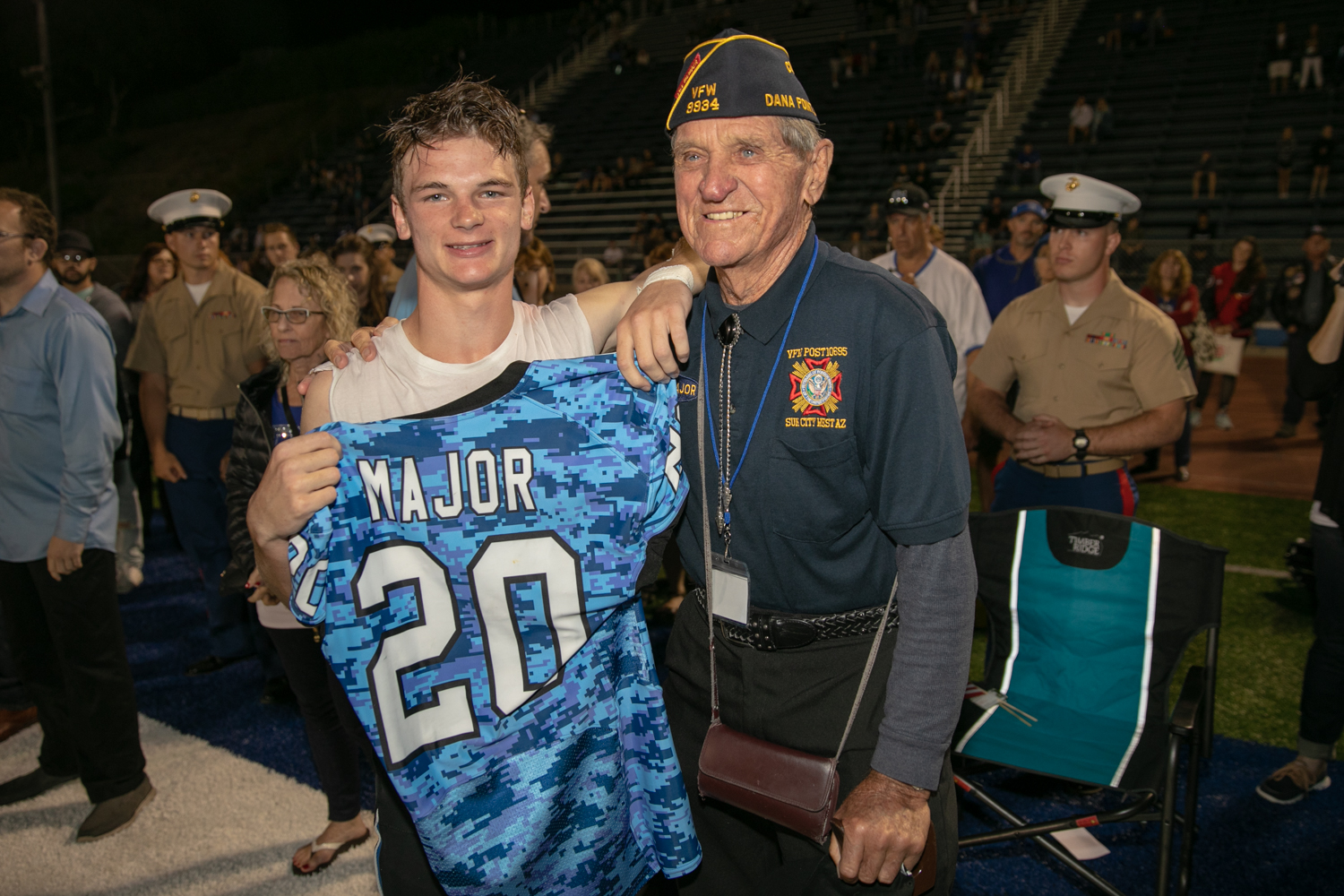 On local, county, state, national and international levels, Dana Point athletes made their mark in a wide variety of sports inside, outside and on the water. Dana Point added new hall-of-famers, champions and professionals to its ranks in a memorable year.

Here is a look back at some of the best Dana Point sports moments of 2018:

A school- and meet-record performance in the 4×400 relay put the Dolphins over the top to win the Orange County Championship, 68-60, over Mission Viejo. Max McKhann, Jack Landgraf and the girls 4×400 team won individual county titles.

The Tomol and its all-female crew from the Dana Point Yacht Club, including skipper Sue Griesbach, took first in the Cruz Non-Spin class in the annual Newport to Ensenada International Yacht Race. The winning time was 24 hours, 38 minutes and 58 seconds.

Former Dana Point resident and skateboarding pioneer Mike Weed was inducted posthumously into the Skateboarding Hall of Fame as a 1970s Era One Skater. Weed was a member of the Hobie team in the 1970s and was known as a bank and bowl rider.

The Dana Outrigger Canoe Club hosted dozens of the region’s best canoe clubs for the 44th edition of the Whitey Harrison 9-Man Outrigger Classic. The race runs from Dana Point Harbor to Main Beach Laguna Beach and back.

The Dolphins football team honored 45 combat veterans from World War II to current conflicts in a series of events leading up to and including their seventh annual Honor the Valor game. Players wore special jerseys with the name of a veteran on the back nameplate and gifted the jerseys back to the corresponding veteran.

The Dolphins boys cross country team continued to add to its legacy of success with a third-place finish at the CIF State Championships in Fresno. Dana Hills also took a runner-up plaque at CIF-SS Finals and won a record fourth consecutive Orange County championship.

Dana Point revealed the monument honoring Hobart “Hobie” Alter, the founder of the Hobie brand and the original Hobie Cat, at the Watermen’s Plaza on Pacific Coast Highway. The memorial is the first erected in the park that will pay tribute to local icons in the surf industry.